Two-time Grand Slam champion Victoria Azarenka has called out the French Tennis Federation (FFT) over their management of gender equality issues, as well as some of the services they provide to players.

The world No.16 says there needs to be accountability within the federation in order to tackle some of the issues. Speaking to reporters following her fourth round loss, the Belarusian was questioned about the tournament night sessions which has mainly featured men’s matches. Out of the first six to be held at the tournament, the only women’s match involved Serena Williams which was last Monday.

“What concerns me is when somebody from French Federation is continually trying to say there is equality, and only pointing out to prize money, which is true. Everything else, I wouldn’t even agree for a little with that. And that’s disappointing,” Azarenka said during her press conference.

Continuing to voice her frustration, the 31-year-old was asked how she would have felt if she had played a night session. Something that has been dubbed as the ‘match of the day’ but most are sessions are taking place behind closed doors due to the curfew.

“I will answer that whenever I am asked if I would like to play a night session or not. Honestly, that would be already a step forward,” she replied.

Azarenka, who has played on the Tour for 15 years, says there have been enough examples in the past which support her concerns regarding fairness among the genders at the Grand Slam. She made reference to the decision not to schedule both of the women’s semi-finals matches in the Philippe Chatrier Court back in 2019. During that year the schedule was impacted by poor weather conditions.

“I think there are enough examples over the years where we have heard remarks towards women, where we have seen two women’s matches being played on the outside courts. If you follow tennis, you know what I’m talking about,” Azarenka explained.
“There are no surprises that I can reveal here. But I think sometimes we need to hold some people accountable for some of those things and not continuously point out the obvious of prize money.”

The former world No.1 states that her criticism of the event is in no way linked to her defeat on Sunday. In fact, she had recently tweeted on social media about her frustration about ‘quite simple situations’ being made difficult. At the time she made no reference as to who or what she was talking about.

However, Azarenka has now confirmed that her comment is linked to the French Open as she points out one incident which happened to her.

“Honestly it is a bit frustrating every time when you are trying to deal with the organisation here. It’s becoming pas possible (impossible in French) everything that you hear is pas possible,’ she said.
“When you’re coming to warm up before the match, the court is completely wet where it’s kind of dangerous to move. I just have a genuine question, Why? Why can it not be ready when people know somebody is coming to practice, players are going to warm up? I don’t understand why simple things like this are not in place.”

The tennis star has insisted that she is not trying to ‘point fingers’ but believes issues such as the ones she has raised should be addressed my thoroughly. She has called for both male and female players to unite in order to tackle any problems that may arise when dealing with tournaments or their federations.

“I would like to have players’ voices heard more and I would like players to take responsibility as well for our part of the job and helping and working together with organizations. I think that’s where it can work best, when we work together and find solutions. That’s really my, I would say, ideal view and ideal approach.” Azarenka concluded. 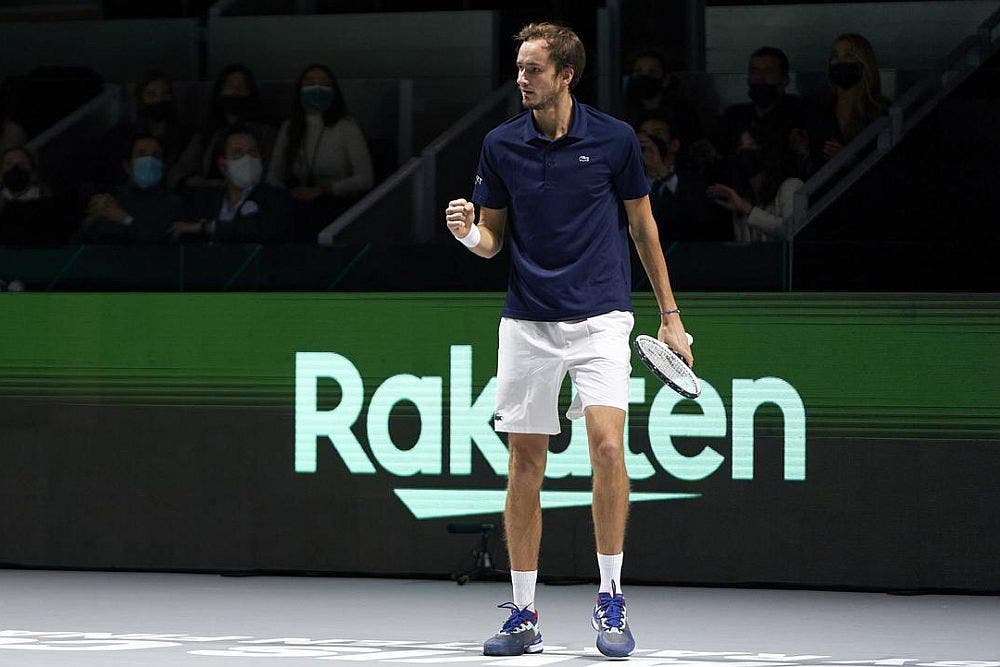 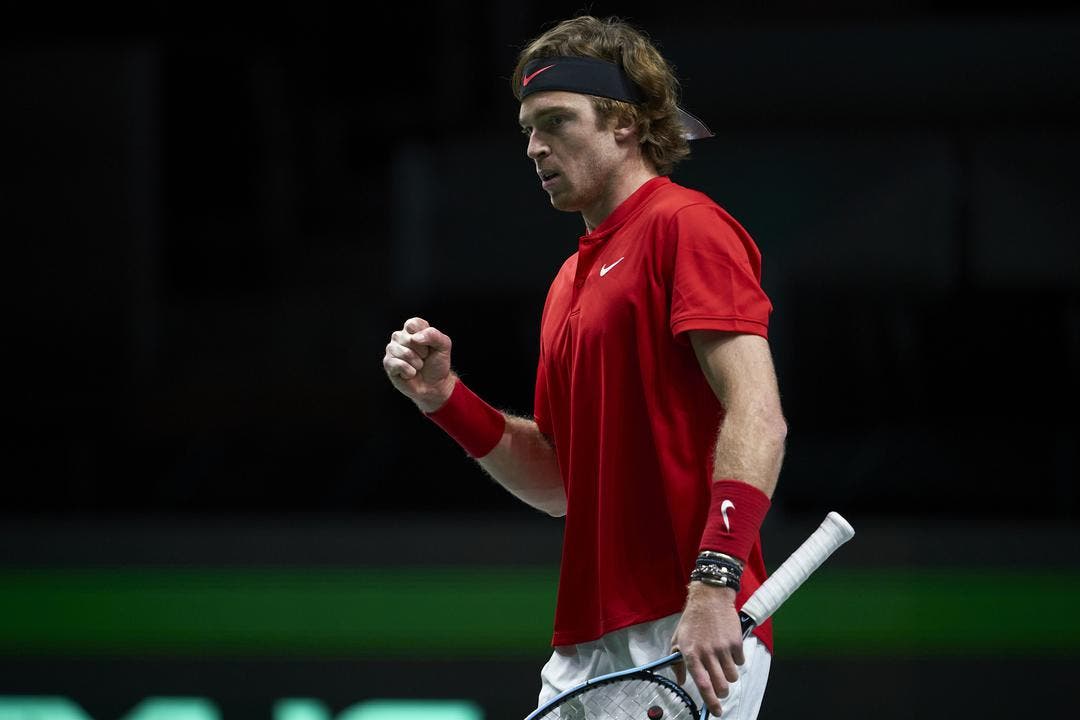 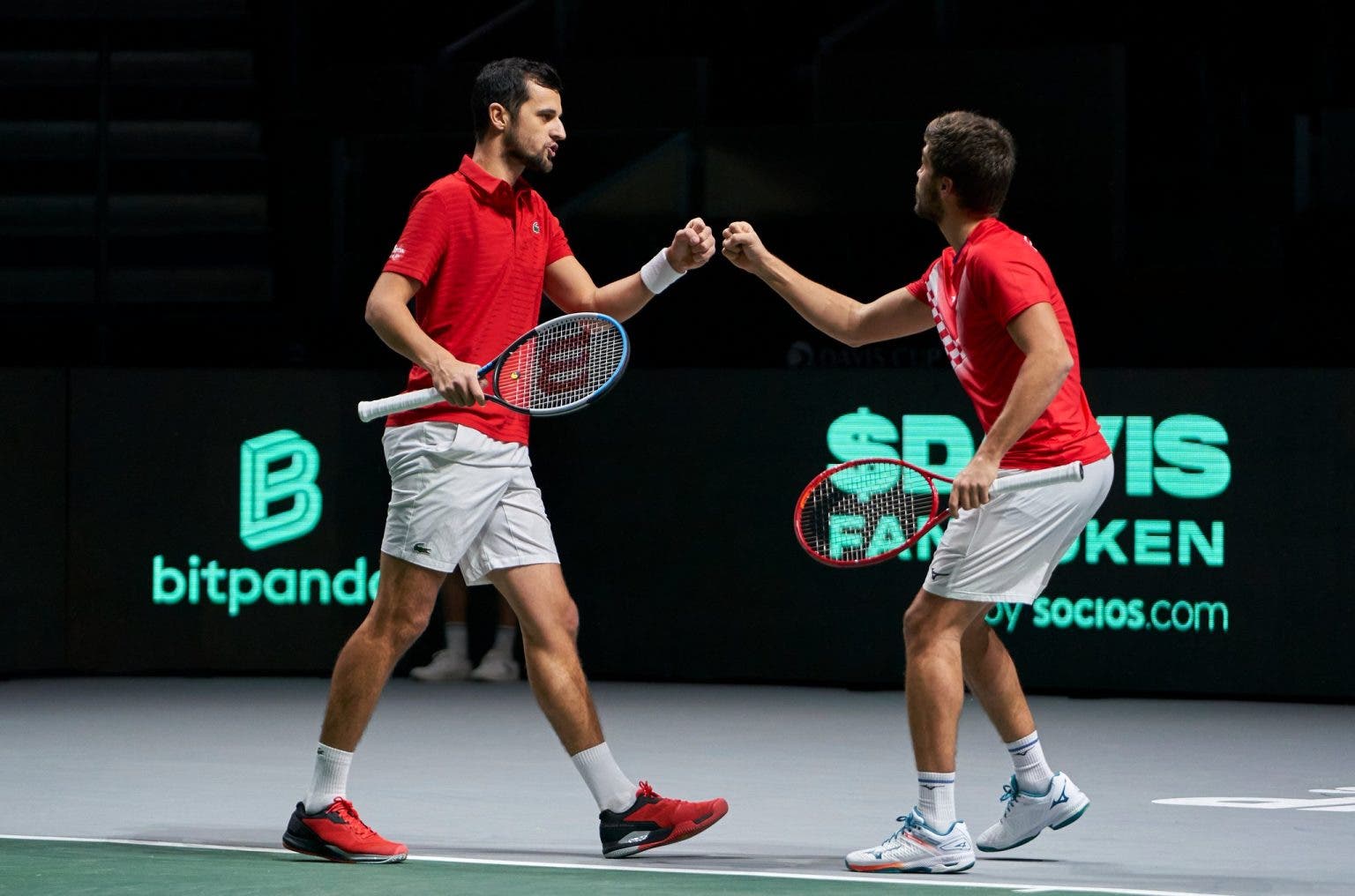 Olympic gold medallists and Wimbledon champions Mate Pavic and Nikola Mektic defeated Novak Djokovic and Filip Krajnovic 7-5 6-1 to complete Serbia’s 2-1 win over Croatia in the semifinal of the Davis Cup by Rakuten in Madrid.

Croatia has reached the Davis Cup final for the fourth time in history after previous appearances in the championships match in 2005, 2016 and 2018. Pavic and Mektic, who won nine titles in 2021, earned the decisive break in the 12th game to close out the first set 7-5 and broke twice in the fourth and sixth games to seal the second set 6-1.

“It was a great win and we played against a great team. Djokovic is the best player in the world”, said Mate Pavic.

Croatia will face either the Russian Tennis Federation or Germany in Sunday’s final.

Djokovic had sent the semifinal tie to a decisive doubles match after a 6-4 6-2 win over Marin Cilic in 1 hour and 39 minutes. Djokovic scored his 19th consecutive singles win in the Davis Cup.

Cilic earned six break points in the first set and two more chances in the second set, but he was unable to convert them.

Djokovic earned a crucial break in the ninth game from 0-40 down to win the first set 6-4. The 20-time Grand Slam champion broke twice in the third and fifth games to seal the second set 6-2.

“It was always going to be a tough match against Marin. The first set was over an hour, with some very close games. I saved myself. Winning the first set gave me a lot of confidence for the second set. It was a nervy start for both of us. We both knew the significance of this match”, said Djokovic.

In the first singles match earlier on Friday world number 279 Borna Gojo rallied from one set down to beat Dusan Lajovic 4-6 6-3 6-2 after 2 hours and 1 minute to give Croatia a 1-0 lead. Gojo had upset Alexei Popyrin in the round robin and Lorenzo Sonego in the quarter final.

Gojo earned an early break in the second game of the first set and was two points away from a 5-1 lead. Lajovic won four consecutive games from 2-4 down with two breaks of serve to claim the first set 6-4. Gojo finished the opening set with 19 unforced errors to Lajovic’s 12.