Use Legends To Mentor Next Generation of Players On Tour, Says Roger Federer - UBITENNIS 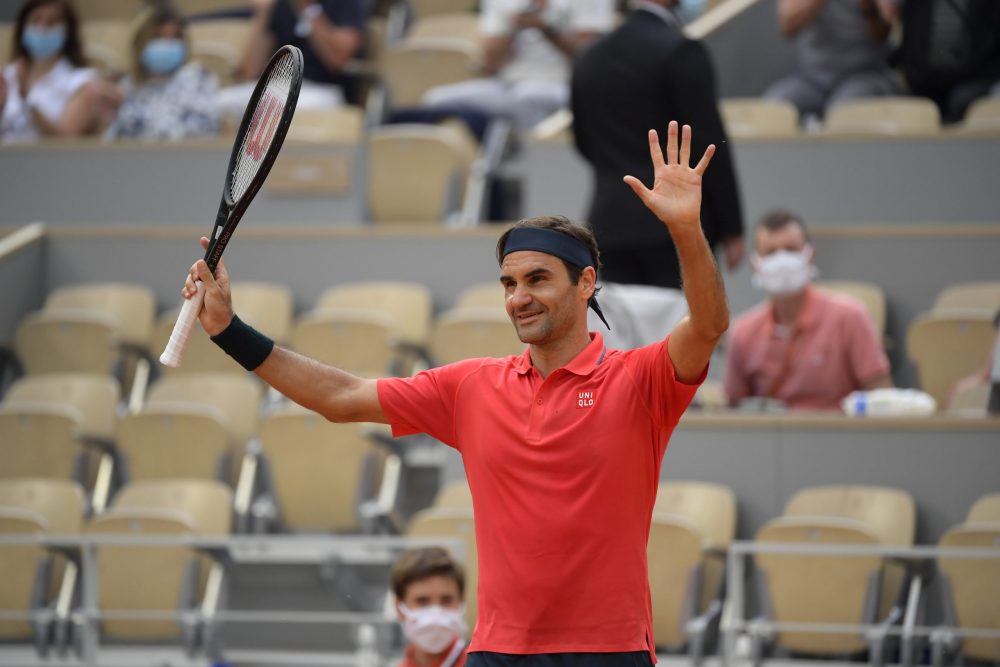 20-time Grand Slam champion Roger Federer has said he would like to see the ATP Tour implement a system where ‘legends’ of the Tour can support their younger peers.

Shortly after his second round win at the French Open, the former world No.1 was questioned about what more could be done to support future generations of players on the Tour amid a growing debate about mental health in the sport. Earlier this week Naomi Osaka withdrew from the draw after revealing she has been suffering from depression and social anxiety since 2018. The Japanese player initially announced that she would be boycotting press conferences in Paris due to ‘mental health concerns.’

Federer, who has spent more than 20 years on the Tour, says the key thing for young players is having a group of people supporting them. The Swiss maestro says he believes many former players would be willing to work as a kind of mentor for others if the ATP implements such a initiative.

“I think it’s helpful when you have mentors,” he said. “The older generation like us, welcoming you (the younger players) and making you feel like you can find your groove quickly because you don’t want to feel like the outsider for too long.’
“The tour can obviously help with legends in some ways. The women’s tour does very well. I don’t know, but I guess the men’s would be open to take a second and chat to everybody, but we don’t have an official role for former top guys, which I think is a bit unfortunate because I think a lot of them would be willing to help.’
“I think the tour should clearly also take its responsibility.”

The 39-year-old is currently a member of the ATP player Council and has been elected to serve until at least June 2022. The role of the council is to represent the views of the players and advise the ATP Board when it comes to decision making. Rafael Nadal is also a member but former president Novak Djokovic no longer is due to his involvement in the PTPA. Something the ATP classes as a ‘conflict of interest.’

The Swiss Maestro also advises his peers that they need to find the right balance between playing and taking time away from the sport. He says some players have a ‘fear of missing out’ on the Tour which can have a negative effect on them. Earlier this year Dominic Thiem took a mini break in order to ‘reset’ himself.

“I‘m thankful I didn’t chase, I didn’t just go and play all the time,” said Federer. “I always looked at the big picture that once you feel like you’re gonna make it on Tour or you’re gonna have a certain level or can always attain that, that you are not in a stress per se and don’t let yourself get lured in by all the stuff that’s going on and what people are saying.”

Federer is through to the third round of the French Open after defeating Marin Cilic in what was their first meeting since the 2018 Australian Open final. He will next play Germany’s Dominik Koepfer.