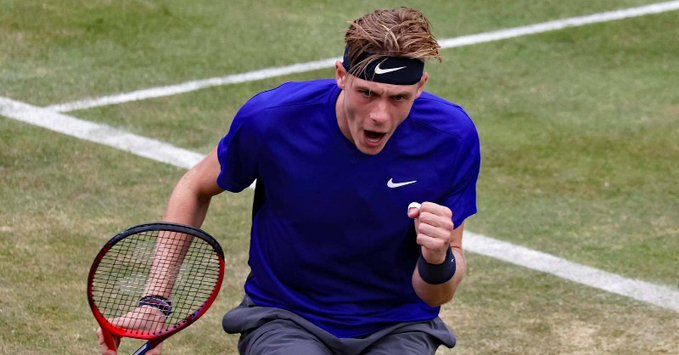 Second seed Denis Shapovalov beat Frances Tiafoe 6-3 6-4 in the quarter final to move into the semifinals at the cinch Championships at the Queen’s Club in London. The match was held oon two days.

Shapovalov hit four aces and won 82 % of his first serve points on Friday evening to take a first set lead before the match was interrupted due to bad light.