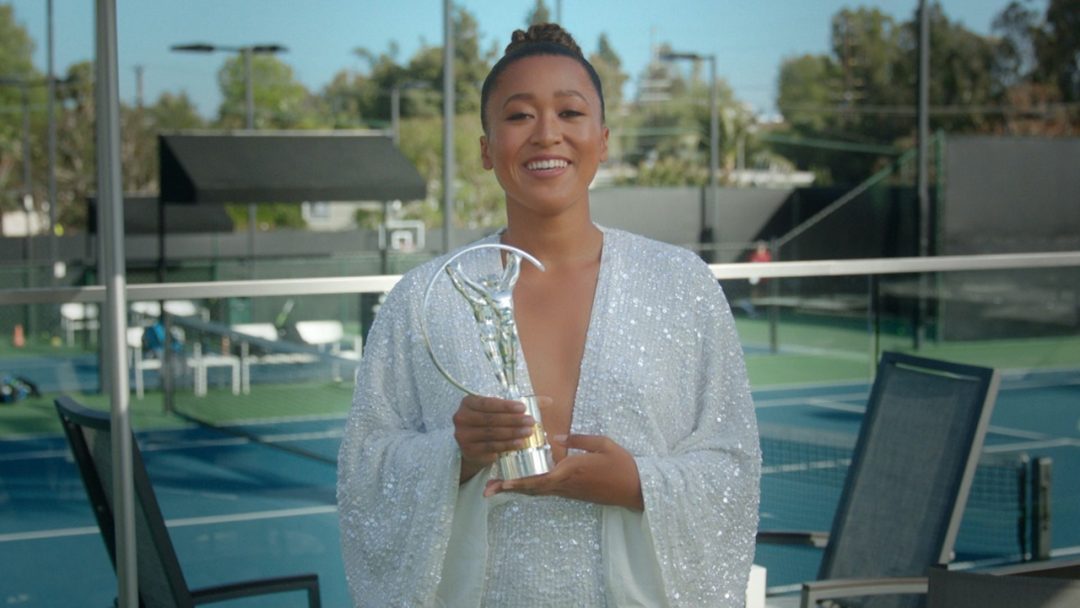 The annual Laureus World Sports Awards have been a big success for the world of tennis with stars of the sport winning three separate awards.

World No.2 Naomi Osaka has become the first Japanese player in history to win the Sportswoman of The Year award. The 23-year-old won her third Grand Slam title at the US Open last year before going on to also triumph at the Australian Open in February. She was at one stage in a 23-match winning streak before losing to Maria Sakkari at the Miami Open earlier this year.

It was during the US Open where Osaka received widespread praise for her social activism. Prior to every match played she won a mask branding the name of somebody who has been the victim of police brutality. Her actions coincided with the Black Lives Matter movement.

“I’ve watched so many of my role models win this Award, so it definitely means a lot now to be holding it,” said Osaka. “I am so happy to receive it. It really means a lot to me.
“I think it is important to use my voice, because for me I feel like I often hold back a lot and worry about what people think of me, but you know if you have a platform it is very important you use it.
“Looking ahead my main hopes for the future would be just to have helped or impacted as many people as I could and, hopefully be a better person.”

Osaka is only the fourth tennis player to have won the award after Serena Williams, Jennifer Capriati and Justine Henin.

20-time Grand Slam winner Rafael Nadal took home the Sportsman of The Year award for the second time in his career after 2011. Last season the Spaniard won a record 13th French Open title with a comprehensive win over Novak Djokovic in the final. He has won more ATP titles on the clay than anybody else in the history of men’s tennis.

Nadal’s triumph saw him fight off strong competition from the likes of Lebron James, Lewis Hamilton and Robert Lewandowski. It is the fourth time he has won a Laureus Award.

“I want to say thank you very much from the bottom of my heart to the Laureus Academy. I have had some amazing competitors,” Nadal said. “The rest of the sportsmen probably deserve the trophy the same as me, but this was the year for me and I can’t be happier.
“Winning the French Open and equalling the 20th Grand Slam of Roger Federer has been an unforgettable moment. It means a lot to equal my great rival, but at the same time, my great friend. It’s something very special after all the history we have had together on and off court.
“The pandemic that we are facing is something unprecedented and I want to send a message of support to all the families that have suffered or lost somebody.”

Finally, tennis icon Billie Jean King has been honoured with a Lifetime Achievement Award. The American won 129 singles titles with 12 of them being in the majors during her career. She also won a further 16 grand slam titles in the women’s doubles and 11 in the mixed doubles.

King is also known for her involvement in the evolution of women’s tennis with her campaigning for equal prize money. She also founded the WTA Tour and the Fed Cup has been renamed in her honour.

The Laureus World Sports Academy, who are described as a ‘unique group of sporting legends,’ decide on who wins the awards. Boris Becker, Li Na, Monica Seles and Martina Navratilova are all members of the academy. 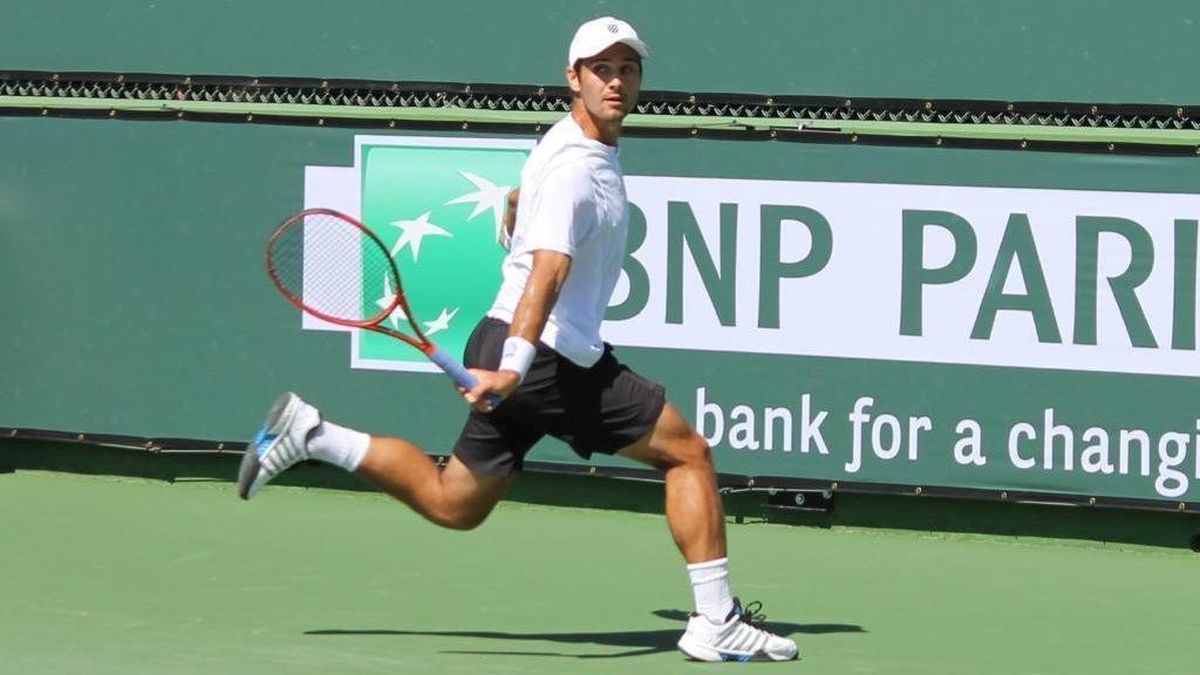 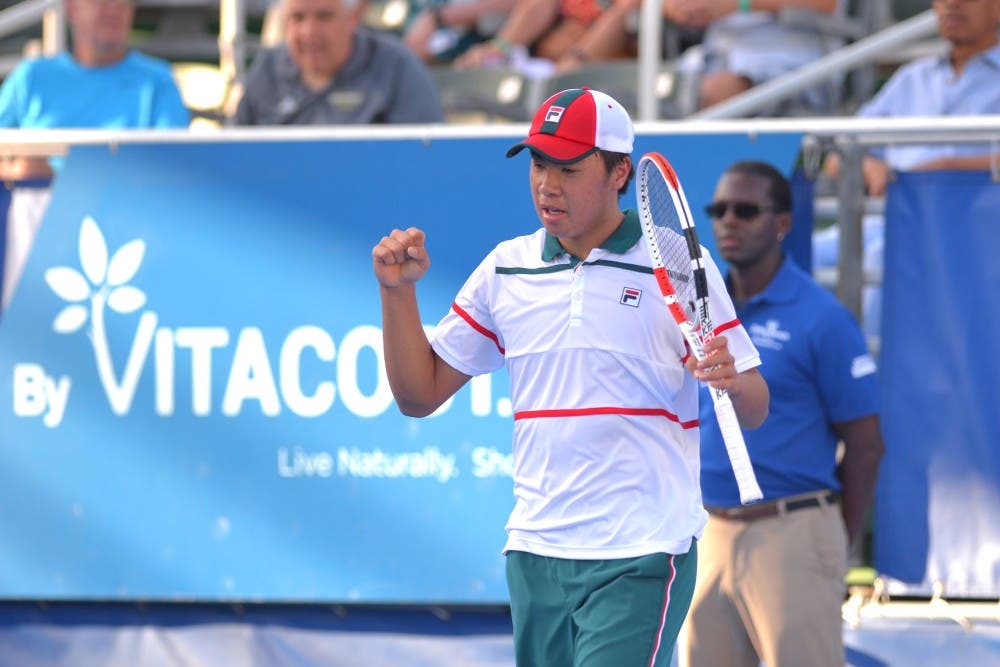