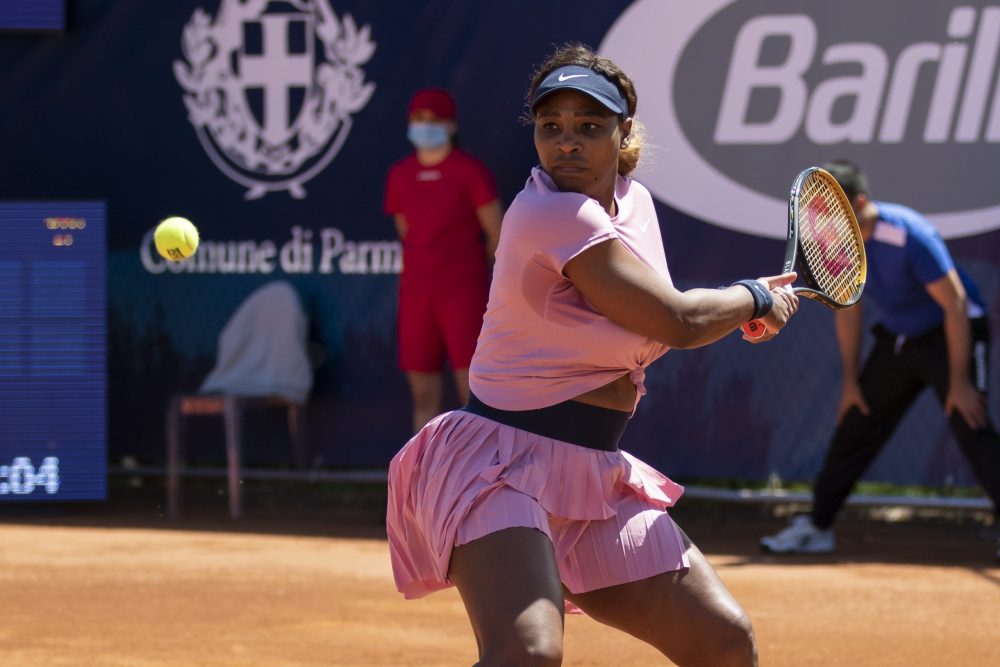 Former champion Serena Williams was forced to dig deep in her opening match at the French Open after seeing off Romania’s Irina-Camelia Begu in straight sets.

The 39-year-old, who is playing in only her fifth tournament of the season, rallied through a tough opening set to prevail 7-6(6), 6-2, on Court Philippe-Chatrier. Whilst it wasn’t a perfect display from Williams, who hit 22 winners to 28 unforced errors, her powerful ball striking gave her the upper hand. Making it the 77th time she has won her first round match in a Grand Slam out of 78 attempts. Her only loss was to Virginie Razzano back in 2012.

“It wasn’t easy in that first set. I was up and I felt like I had some opportunities,” said Williams.
“She (Begu) played really well. She’s a great player and has so many great wins so I’m happy that I was able to pull (off) that first set and then the match.”

In what was the first ever night session match to take place in French Open history, Williams was pushed to her limits during what was a lackluster 63-minute opening set from both players. Initially the 23-time Grand Slam champion looked to be the one with momentum after breaking Begu twice in a row en route to a 5-2 lead. However, her lead rapidly evaporated thanks to some resilient tennis produced by the Romanian who battled back to level 5-5. Much to the annoyance of an animated Williams.

The rollercoaster tussle continued into the tiebreak with each having their own opportunities. Begu, who has scored six wins over top 10 players in her career, worked her way to two set points at 6-4. But was unable to convert after hitting a shot in the net before Williams fired another forehand winner to draw level. Then it was the turn of the former world No.1 to have a shot of closing out the opener. Something she achieved with the help of a winning volley that prompted an almighty roar from Williams.

In the driving seat Williams continued her momentum into the second set by breaking right away. Weathering the storm, a Begu backhand crashing into the net a couple games later granted her a double break. Giving the world No.8 enough of a margin to close the match out on her first opportunity with the help of a serve out wide which her opponent returned out.

Awaiting Williams in the second round will be yet another Romanian player. World No.174 Mihaela Buzărnescu defeated Arantxa Rus 7-5, 7-5, to record her first Grand Slam win since Wimbledon 2019 earlier in the day.

Naomi Osaka Withdraws From French Open Due To Mental Health