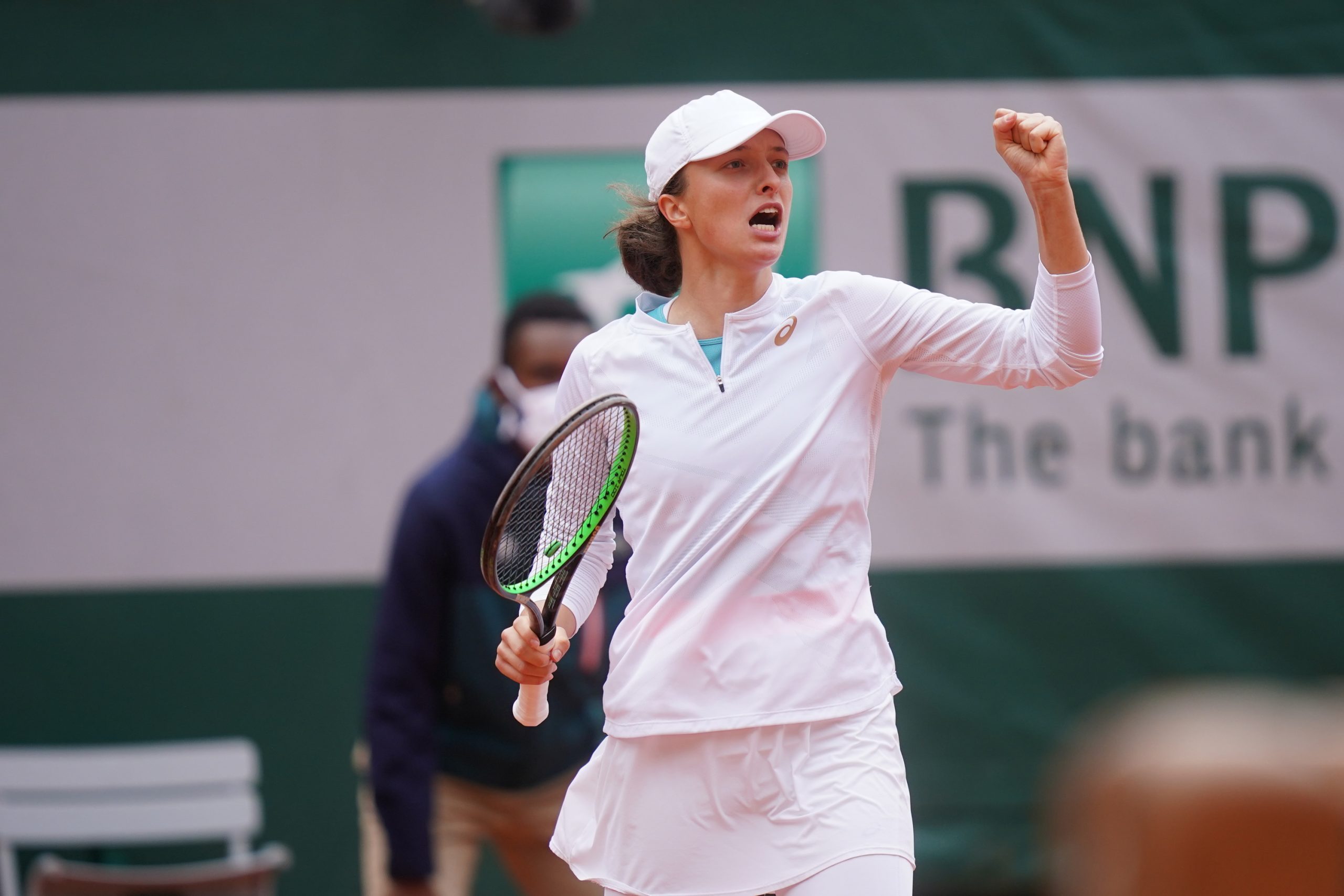 Iga Swiatek has been given a tricky draw as she looks to defend her Roland Garros title.

Nobody has defended the women’s title at Roland Garros since Justine Henin in 2007 and Swiatek’s bid for history looks to be as challenging as those who have come before her.

In the first round, the Pole will face good friend Kaja Juvan before a potential second round against Rebecca Peterson.

Anett Kontaveit could await in the third round before a Dubai rematch with Garbine Muguruza in the last 16.

Should Swiatek negotiate that then a rematch from last year’s final with Sofia Kenin could be on the cards in the last eight.

Kenin though has a tricky first match against 2017 champion Jelena Ostapenko with Jessica Pegula, Maria Sakkari and Elise Mertens all in that section of the draw as well.

The winner of that section will likely face 2019 champion and world number one Ash Barty in the semi-finals.

Barty who returns to Paris for the first time since her triumph two years ago will face Bernarda Pera in her first match.

Magda Linette and Ons Jabeur could await the Australian after that before possibly starting her second week against Parma champion Coco Gauff or Australian Open finalist Jennifer Brady.

Elina Svitolina and Karolina Pliskova are the most likely last eight opponents although Pliskova has to negotiate a returning Donna Vekic in the first round.

In the bottom half, Serena Williams will begin her quest for a historic 24th grand slam title against Irina-Camelia Begu.

Sabalenka’s possible danger opponents are the likes of Victoria Azarenka, Madison Keys and unseeded Paula Badosa who has racked up the most wins on clay this season.

In the bottom half Naomi Osaka will look to silence any doubters early against Patricia Maria Tig.

A fourth round meeting against Kiki Bertens or Marketa Vondrousova could be a major obstacle before a potential last eight match against Bianca Andreescu.

Andreescu will face Tamara Zidansek in her opening match with the Canadian could have to face Vernoika Kudermetova or Amanda Anisimova in the third round.

Belinda Bencic, Nadia Podoroska, Daria Kasatkina and Johanna Konta will all fancy their chances of setting up a fourth round meeting with the former US Open champion.

Here is the draw with play starting on Sunday:

Nadal, Djokovic And Federer Appear In Same Half Of Roland Garros Draw