‘Hopefully The More I Play, The Better I Get’ - Naomi Osaka Ousts Tig In French Open Opener - UBITENNIS 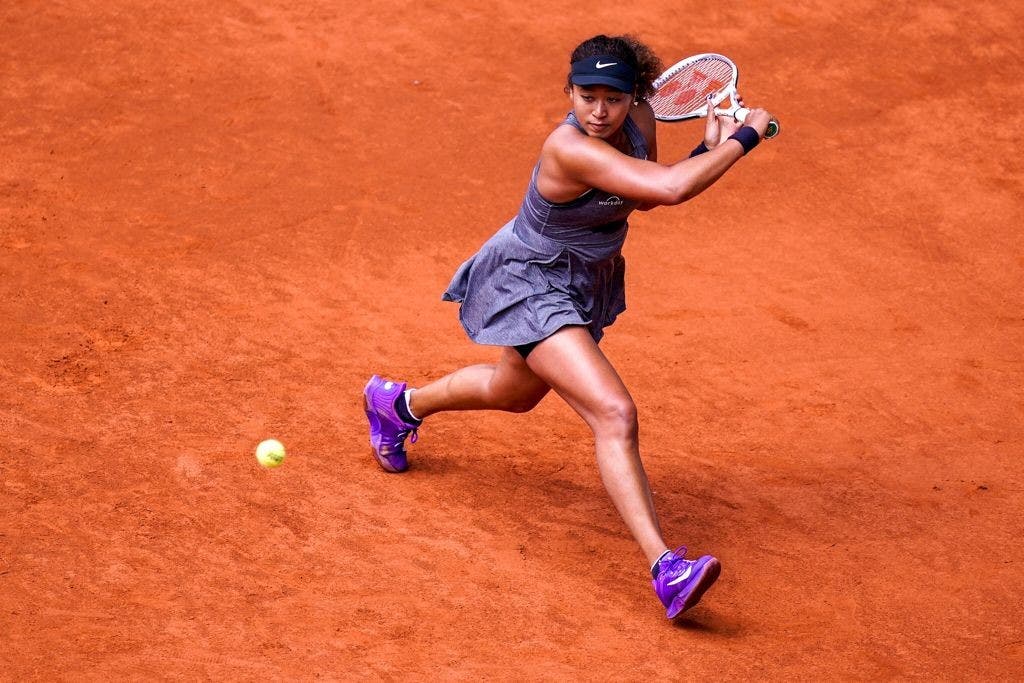 Osaka, who is yet to progress beyond the third round at Roland Garros, was in emphatic form throughout her 6-4, 7-6(4), victory on Court Philippe Chatrier. The world No.2 managed to dictate proceedings with the use of her powerful shot-making against Tig, who has previously played two WTA finals on the clay compared to Osaka who is yet to play in any. Throughout the match she produced 39 winners and impressively won 89% of her first service points.

“I’m very glad that I won. It is a very beautiful court,” Osaka said during her on-court interview.
“I’ve only played two matches (on Philippe Chatrier). One was before the roof and one is right now so hopefully I can keep it going.”

Heading into the match, Osaka has been in the spotlight after recently announcing that she will not be speaking to the media in Paris due to ‘mental health concerns.’ Nevertheless, the debate surrounding her decision didn’t seem to have affected her on the court. A marathon Tig opening service game which lasted more than 10 minutes saw the former world No.1 break for a 2-0 lead. From then on, she cruised through the set by winning 15 out of 16 service points to extend her stronghold to 5-2.

However, there would be a twist with the second seed unexpectedly faltering. After failing to convert two set points to clinch the opener 6-3, Osaka’s started to misfire which resulted in Tig retrieving the break. Despite the blip, she managed to regroup in the following game by winning four straight points to close out the set.

The second frame was a more tightly contested encounter with Tig’s aggressive approach providing plenty of challenges for Osaka. 11 games went by with neither player relinquishing their serve. Osaka had her first match point whilst leading 6-5 but was unable to convert thanks to a sublime forehand winner from her opponent as proceedings went into a tiebreak.

Closing in on the win, a backhand down the line elevated Osaka to a 4-2 lead in the tiebreaker. Prompting her to shout ‘come on’ as she edged herself on. In the following point a Tig forehand mishit extended her lead before she went on to seal victory with the help of another winning backhand shot. The win is only Osaka’s seventh at the Roland Garros since making her main draw debut back in 2016.

“I would say it is a work in progress. Hopefully the more I play the better I will get,” she commented on working on her clay-court game.

Awaiting Osaka in the second round will be yet another Romanian player. Ana Bogdan started her campaign with a dominant 6-1, 6-3, win over Italian lucky loser Elisabetta Cocciaretto. It will be the first time the two players have faced each other on the Tour.