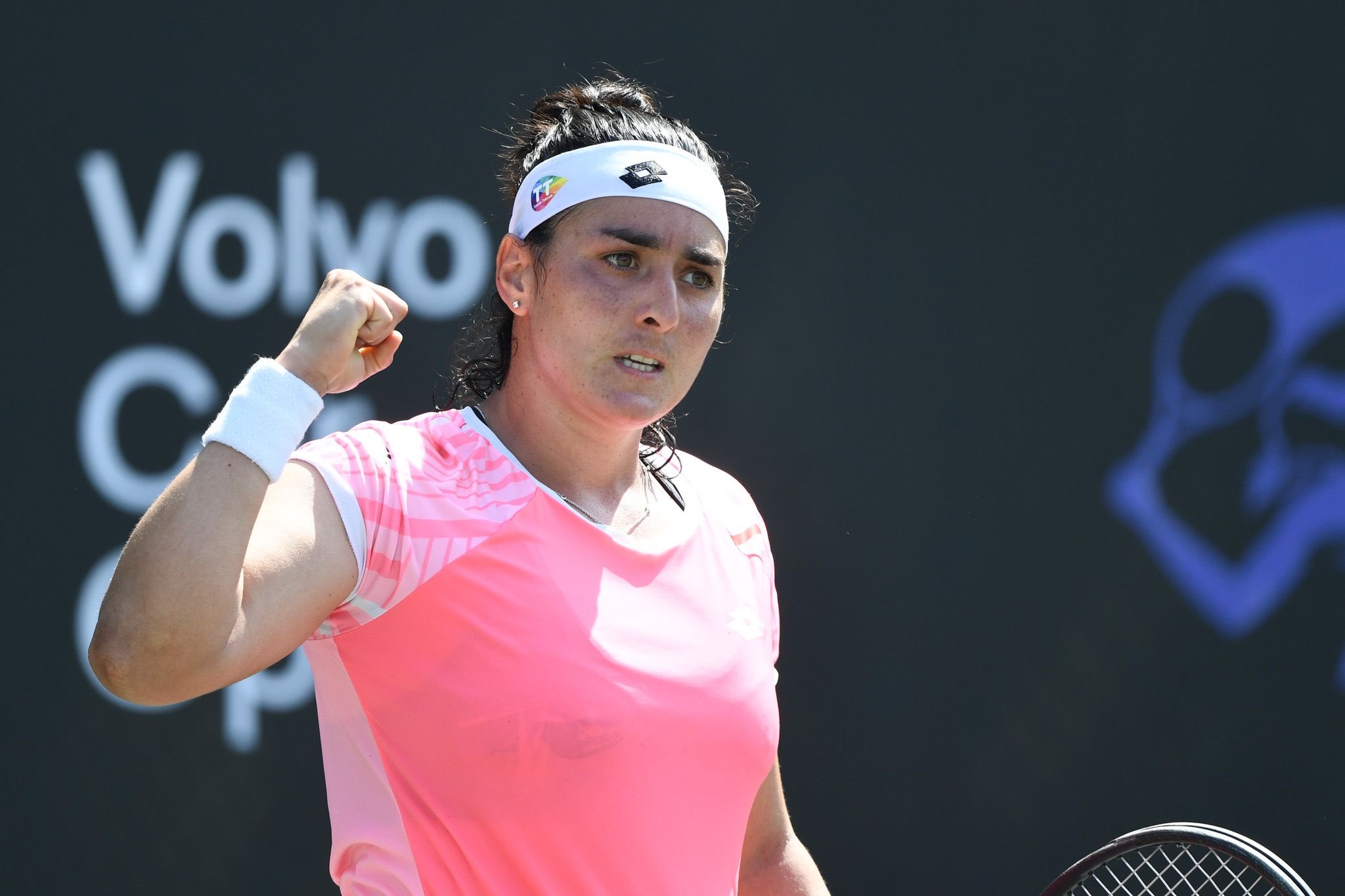 Ons Jabeur is looking for revenge on Danka Kovinic as they meet in Charleston for the second week in a row.

The Tunisian will look to gain some revenge after losing to Kovinic in the Volvo Car Open semi-finals 6-3 6-2 as the Montenegrin levelled their head-to-head record.

Now on the same court in the same round, Jabeur and Kovinic meet again after the top seed dismantled Nao Hibino 6-0 6-1 in 45 minutes while Kovinic defeated the third seed Shelby Rogers 7-5 6-1.

Speaking to reporters on Friday Jabeur hopes that her more dominating play this week will work in her favour, “That was the main goal today for me, to be more aggressive and very dominant on the court,” Jabeur said.

“I tried to use my forehand as much as I can. That was the plan for me today. Obviously, it worked pretty good.

“I’m definitely going for my revenge. I’m going to really play like I never played before. I really want this win. I will be brave and not let the stress play the match for me.”

Jabeur has won 17 of her 24 matches in 2021 and is in confident mood as she approaches the European clay-court swing.

Only Garbine Muguruza can boast more wins this season which is a testament to Jabeur’s hard work and improved consistency.

As for Kovinic consistency is something that she is very proud of this week regardless of whether she reaches the final or not, “Definitely feels good, because this is first time in my career I had a really good week and then the following week I’m still playing good and competing,” Kovinic told the WTA website.

“I still have this fire to beat everyone on the court. It is good for me after the big tournament last week that I’m already on the court keeping my mind busy. It’s not all you, know everywhere. It’s still on the tennis court.”

So far this season Kovinic has won more matches than in the last two seasons combined as she looks to seal her place in the world’s top 60 next week.

The other semi-final in Charleston is Bogota champion Maria Camila Osorio Serrano taking on Astra Sharma. The semi-finals start at 19:00 BST time.

Related Topics:Ons Jabeur
Up Next

Stefanos Tsitsipas moves into his first final in Monte-Carlo