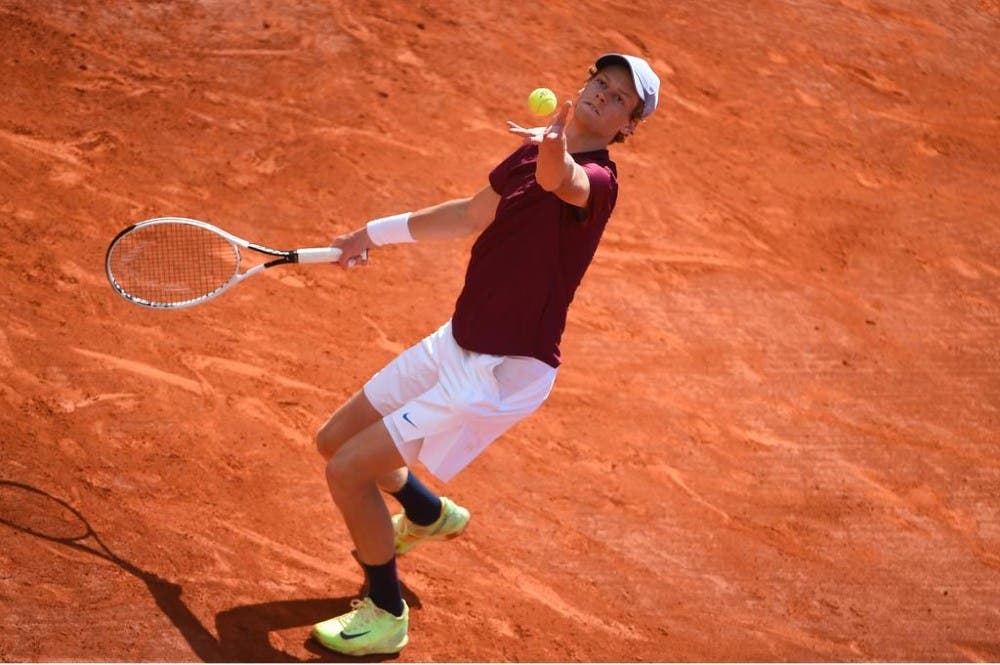 This year’s Miami Open finalist Jannik Sinner beat 2017 finalist Albert Ramos Vinolas 6-3 6-4 on Court de Princes after 1 hour and 25 minutes in the first round of the Monte-Carlo Rolex Masters to set up a blockbuster second round match against world number 1 and two-time Monte-Carlo champion Novak Djokovic.

Fognini converted all his four break points in the first set. Ramos Vinolas earned an immediate break at love in the first game to take a 2-0 lead, but Sinner got two breaks in the fourth and sixth games to claim the opening set 6-3.

Sinner will face Djokovic for the first time in his career on the ATP Tour. Djokovic will play his first match since his ninth title at the Australian Open last February. Sinner came back from one set down against Karen Khachanov and Roberto Bautista Agut en route to reaching his first Masters 1000 final in Miami.

“It was difficult coming here with a bit of pressure. Last week was a really bad week for me, so I tried to change something in my game, especially mentally, because when I am feeling good, my tennis is going the perfect way. It is really special because I was born here. I was born in Sanremo. I was practicing here since I was 14 years old. I have a lot of memories here”, said Fognini.

Marco Cecchinato beat Dominik Koepfer 6-4 6-3 in 1 hour and a half. Cecchinato broke serve in the fourth game and saved two break points to open up a 4-1 lead. Koepfer broke back in the seventh game to draw level to 4-4. Cecchinato went up 0-40 on return at 5-4, as Koepfer was serving to stay in the match. The Italian player converted his third set point to close out the first set 6-4. Cecchinato went up a set and a break in the third game of the second set to race out to a 3-0 lead. After a series of four consecutive breaks Cecchinato served for the match at 5-3 earning two match points. The 2018 Roland Garros semifinalist sealed the 44-minute second set 6-3 on his second match point.