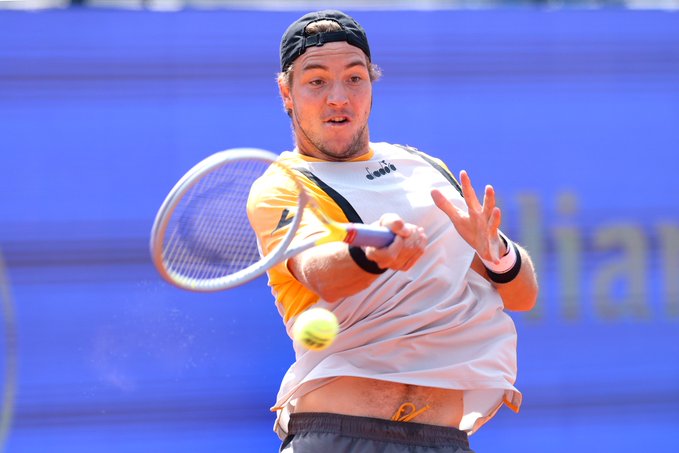 German player Jan Lennard Struff beat Slovenian lucky loser Andrej Martin 6-4 6-3 in 76 minutes to move into the second round of the BMW Open in Munich.

Kohlschreiber broke serve at love in the third game to take a 2-1 lead. Koepfer broke straight back to draw level to 2-2. Kohlschreiber earned his second break point in the seventh game to win the first set 6-4. Both players traded breaks twice in the second set. Koepfer saved a break point before breaking serve in the 10th game to win the second set 6-4.

Koepfer converted his fourth break point in the second game to take a 2-0 lead. Kohlschreiber broke straight back on his fifth opportunity in the third game, but Koepfer earned his second break at love to take the third set 6-3.

US qualifier Mackenzie McDonald broke once in each set in his 6-4 6-4 win over 2019 Monte-Carlo Rolex Masters finalist Dusan Lajovic. McDonald, who dropped just games in two qualifying matches, set up a second round match against Ilya Ivashka, who won a set against Rafael Nadal in Barcelona last week.