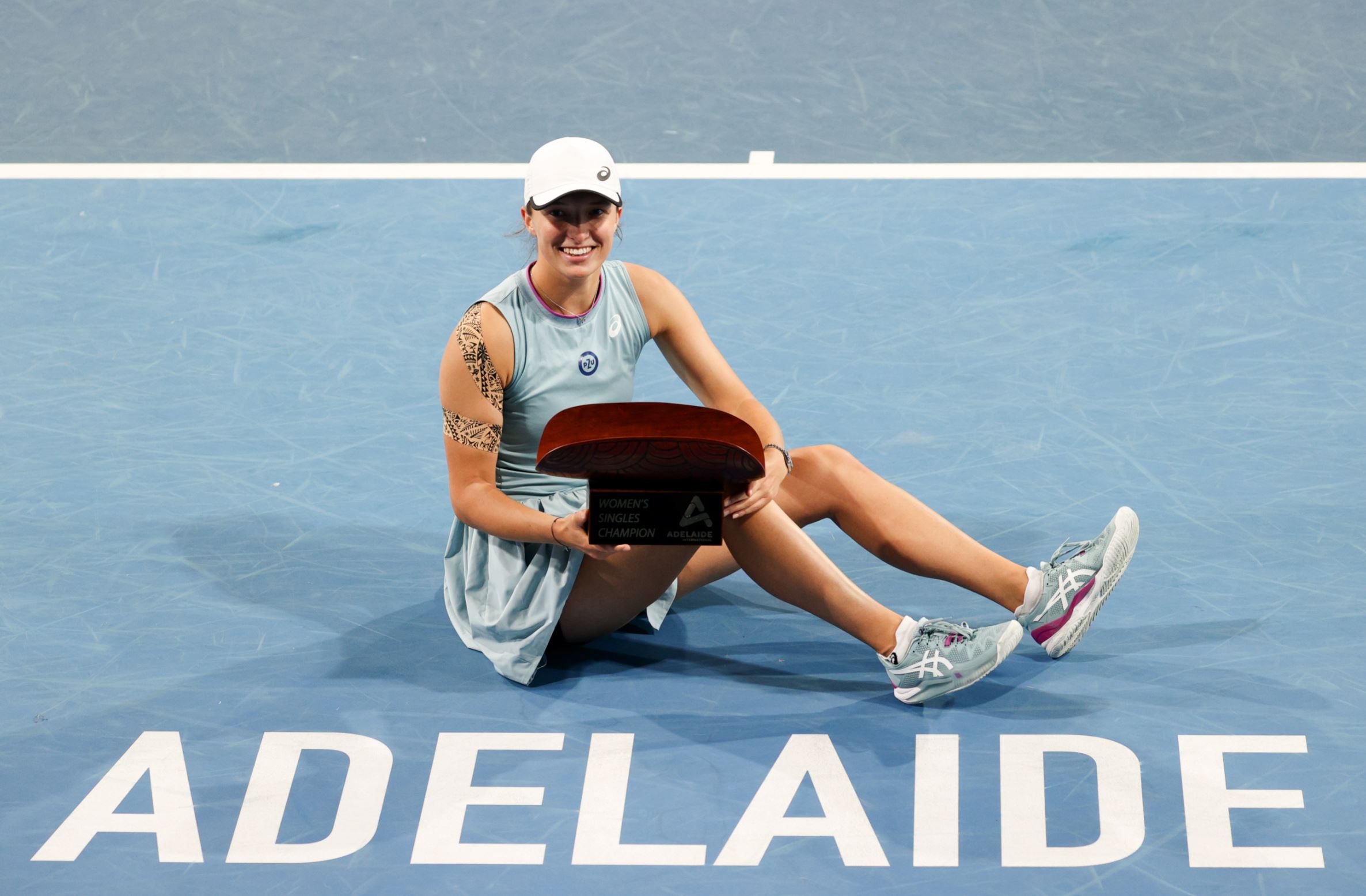 Iga Swiatek spoke about the legacy that she’s aiming to leave behind in Poland in an Instagram live chat with Mikaela Shiffrin.

The duo spoke on an Instagram live in a crossover ahead of the Laureus Sporting awards as both athletes are nominated for awards.

In the highly-anticipated chat, one of the topics covered by the current Roland Garros champion was the legacy she is looking to leave behind in Poland.

With Iga’s dad spearheading the WTA 250 event in Gdynia after Wimbledon, Swiatek is quite clearly looking to be a role model for a long time come.

Speaking on the Instagram Live session Swiatek is looking forward to the future of Polish tennis, “There’s so much stuff that can develop in tennis in Poland, it’s not going to be that hard to find a way to actually change something,” Swiatek told Shiffrin.

“I have some ideas right now. Before the French Open, I was just focusing on myself. Actually, nothing really changed after the tournament. But I’m approaching sports in a different way. And I am actually thinking sometimes about what I’m going to leave behind.”

It is encouraging to see the impact Swiatek is looking to leave behind in Poland considering that the nation has just gone through its golden generation with the likes of Agnieszka Radwanska, Jerzy Janowicz, Lukasz Kubot, Marcin Matkowski and Michal Przysiezny reaching relative success.

It’s quite clear that the Swiatek family wants to leave a lasting legacy in Poland as they will be hoping the development of the sport will continue to last for decades to come.

Meanwhile on the court Swiatek is preparing to defend her first grand slam title next month at Roland Garros.

However on the Instagram chat the Pole admitted she doesn’t know what to expect, “I don’t know how I’m going to react. I’ve never been in a situation like that, even at a normal tournament, so I think we’re going to be prepared for anything and we’re just going to adjust. Everybody’s going to have expectations so you just have to be in your own world.”

With this being her first experience of real pressure, Shiffrin was on hand to give her some handy advice, “The way people talk about it is like almost as if it’s some negative thing,” Shiffrin said.

“That it’s like a big thunderstorm that’s coming and and it’s going to be so difficult to handle. I said, I don’t know, why don’t we just be happy about it? Because it’s a really great position to be in. Any question you get, if it’s positive, then just go with it. But if it’s ever trying to put pressure on you… change it in your mind, just to think what a cool position I’m in to be a defending champion already in my career.”

Swiatek will look to become the first player since Justine Henin in 2007 to retain her Roland Garros title when it begins on the 30th of May. 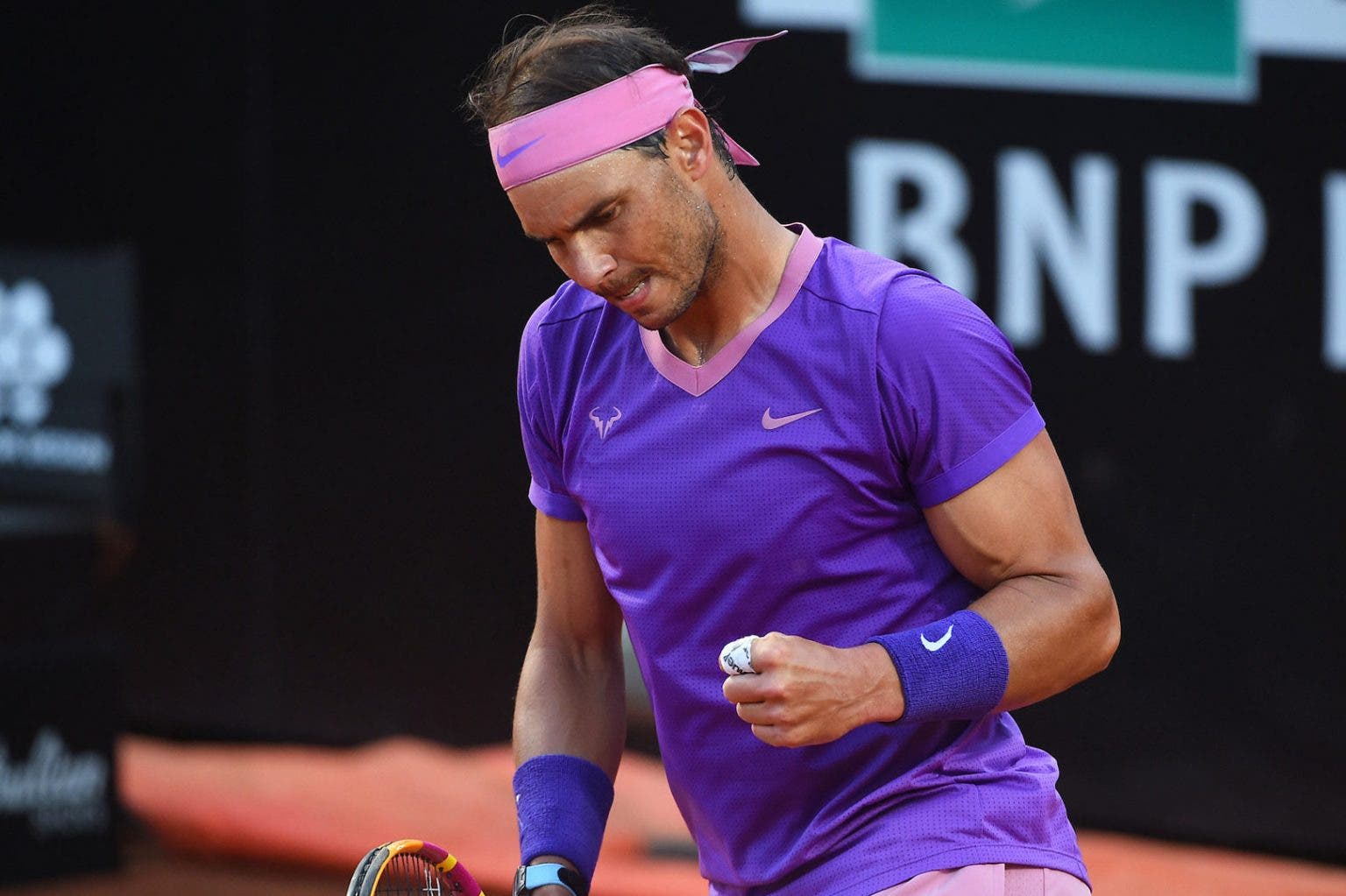