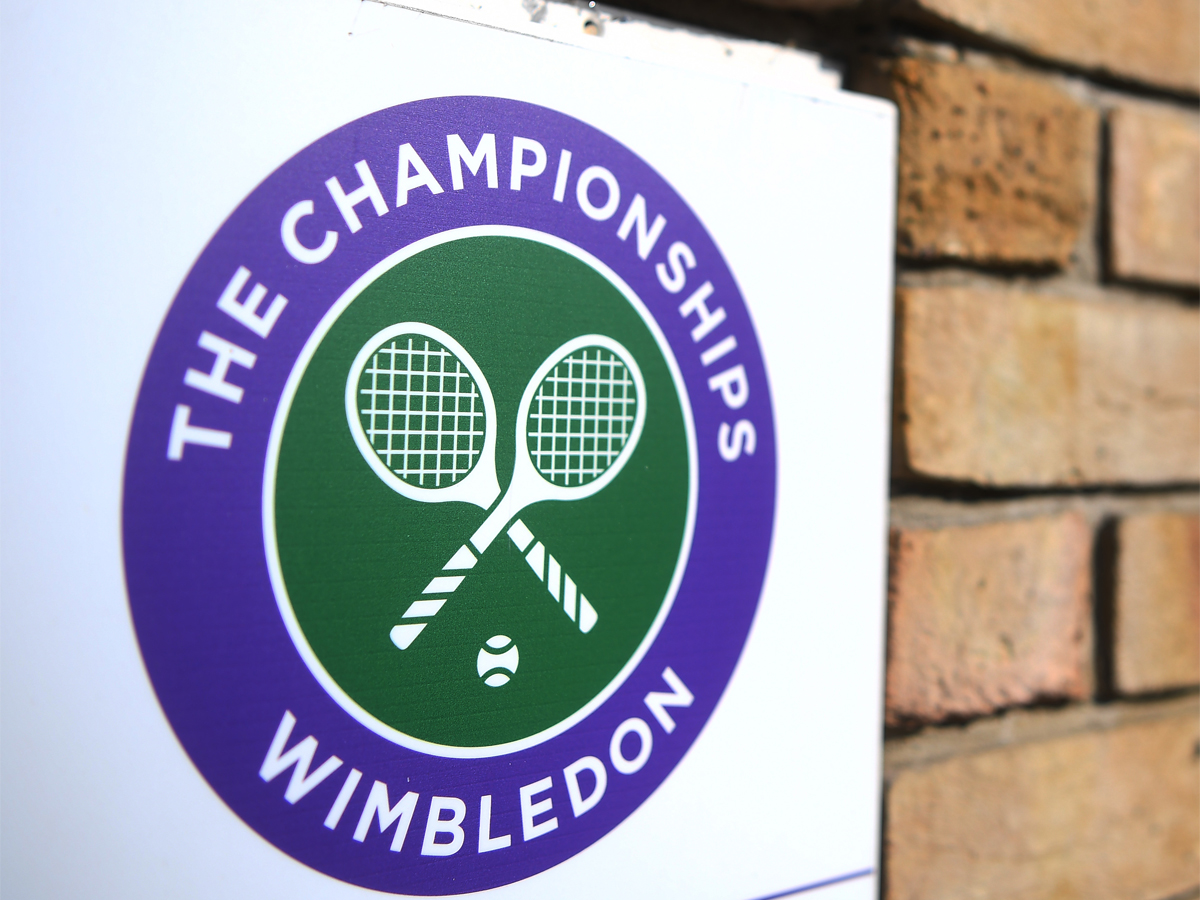 Wimbledon has provided a tournament update ahead of the Championships in 2021 with the return of the Queue being delayed until 2022.

It has been a tough time if you are a tennis tournament in the current climate with COVID-19 presenting multiple challenges and obstacles in order to hold a successful event.

Wimbledon is no exception to this as last year’s edition was postponed due to the pandemic due to the UK’s high amount of COVID cases and deaths.

However the UK’s rapid rollout of the vaccine has provided some optimism ahead of the 2021 edition with Wimbledon expected to take place this year.

Ahead of this year’s Championships, Wimbledon provided an update on the status of the tournament taking place this year.

Firstly, the idea of spectators was addressed in the statement with UK’s COVID restrictions set to be released a week before the tournament starts.

Despite this Wimbledon has still approached this idea with caution, “Our aspiration remains to stage the best Championships possible in the context of the public health situation this summer, with the health and safety of our guests, staff, competitors, and community remaining our highest priority,” Wimbledon stated.

“Based on these conversations, and taking on board the guidance provided by the Sports Ground Safety Authority, as well as transport and food and drink guidance, at this point in time, the most likely outcome for this year’s Championships, as an outdoor venue, is a reduced number of spectators within the Grounds.

“However, we are taking every step to remain as flexible as possible to ensure we are able to react to changing circumstances that may allow an increase or require a decrease in attendance, both ahead of and during the Wimbledon Fortnight.”

This shows the challenges that COVID-19 presents even with a successful vaccination programme, Wimbledon still feels cautious to present a full capacity as of now.

The next thing to be addressed was those who won tickets in the 2020 ticket ballot and the idea of being compensated for this year’s event.

However the tournament announced that those who won tickets in that ballot will be rewarded with tickets in the 2022 edition instead, “As a result, rather than risk ongoing uncertainty and disappointment this year, we intend to give everyone who was successful in the Wimbledon Public Ballot, and paid for their tickets in 2020, the opportunity to purchase tickets to The Championships 2022 for the same day and court, subject of course to the regulations and guidance prevailing at the relevant time.”

They also revealed that instead of a ballot, there will be an online ticket service to buy tickets for spectators that wish to go to the event.

The next thing mentioned was the Queue’s return being delayed until 2022 as social distancing guidelines are expected to continue, “In addition, given the likelihood of continued social distancing requirements and with consideration for the health and safety of all the public, there will not be a Queue or Ticket Resale in operation for this year’s Championships,” the tournament said on their website.

“In the absence of the Queue, the Wimbledon Public Ballot and the LTA Ballot this year, tickets for the public to attend The Championships 2021 will be made available online and we anticipate this will begin in June.”

Lastly, Wimbledon stated that their will be a series of infection control measures with players expected to stay at official player hotels rather than the traditional houses in Wimbledon village.

In a statement on the website AELTC chairman Ian Hewitt remained optimistic about this year’s event, “We remain committed to delivering on our aspiration of staging the best Championships possible,” Hewitt said.

“In line with the UK Government’s Roadmap, we are cautiously optimistic that The Championships will play an exciting role as the country begins to embrace a return towards normality. We remain humbled and heartened by the passion for Wimbledon shown by our fans around the world, and we so look forward to seeing the world’s best tennis players setting foot on our courts once again.”

Wimbledon is due to start on the 28th of June and finish on the 11th of July.