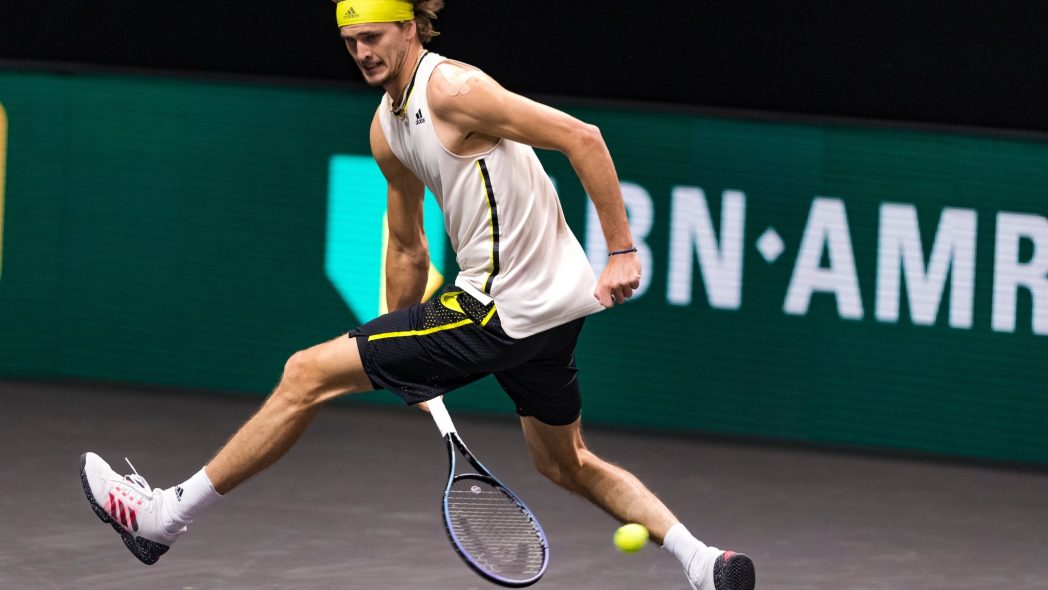 The head of the ABN AMRO World Tennis Tournament in Rotterdam has admitted that recent comments from Germany’s Alexander Zverev is something that should be looked into further.

Richard Krajicek, who is best known for winning the 1996 Wimbledon Championships, is under pressure following a series of comments that has been made by players this week. The top two seeds in the draw both crashed out of their opening matches with Zverev expressing his displeasure with the tournament following his straight sets loss to Alexander Bublik on Wednesday. Speaking to reporters the German said conditions at the event are the worst for his game as he cast doubt on returning in the future.

“I haven’t won a single practice set in the five days I’ve been here, and I’ve been practising twice a day,” Zverev said.
“In the past I haven’t done well here, in the past I haven’t done well and to be honest if the conditions don’t change a little bit, I don’t think in the future I’ll do too well here either.
“I’m not as upset about the match as I usually would be in another tournament because I just don’t feel well here.”

Zverev says the conditions at the event have been slow all week but stopped short of placing the entire blame on the court itself. Instead, he took aim at the Tecnifibre balls which causes a low bounce. Fellow player Stefanos Tsitsipas has also echoed similar comments by saying “it takes a lot of effort to hit a winner because of the slow court.” Rotterdam has been using Tecnifibre balls since 2011 but other tournaments may use other brands due to sponsorship deals.

Responding to the claims, Krajicek has conceded that it is something that should be looked into in the future to see if those claims are valid. Hinting at the possibility that he would consider speeding up the court if there was a general consensus backing such a move to do so.

“It’s not nice to hear, but maybe we should see if we can make the court faster. Anyway, it’s something to think about if his criticism is valid,” nos.nl quoted the 49-year-old as saying.
“We have to do something with this as a tournament. Of course you don’t want Zverev or other players to think at some point: just leave Rotterdam alone,” he added.

Dutch media reports that there is a joke going around the tournament that the courts were deliberately slowed down for Rafael Nadal. Who was on the entry list to play before pulling out last week. Something that has been firmly denied.

“On a scale of five, our speed has been on the third level for a long time, so on average,” Krajicek stated.

As for the debate over the use of balls, Rotterdam says they have already made efforts to ensure fairness as best as they can. Pointing out a deal they have made with another tournament to use the same balls to minimise potential disruption to players momentum.

“We always make a deal with the Marseille tournament, which will be held in the week after us, about the balls that are played with. So we really want to think along with the players,” assured Krajicek.

Five out of eight seeded players have lost in the first round of the Rotterdam Open this year.