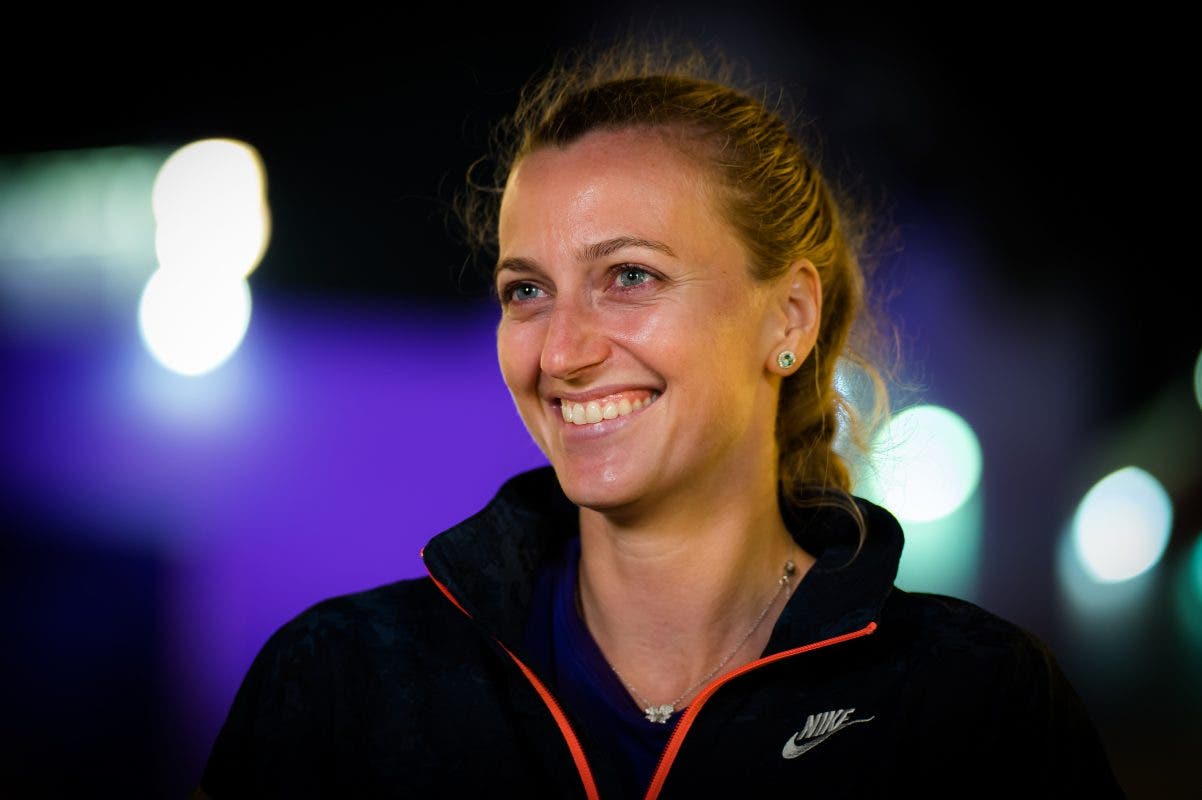 Petra Kvitova claimed her 28th career title with a 6-2 6-1 win over Garbine Muguruza in a re-match of the 2018 final at the Doha Total Qatar Open.

Kvitova beat Muguruza for the fifth consecutive time to improve her career finals record to 28-10. The two-time Wimbledon champion had lost to Aryna Sabalenka in last year’s Doha final.

Muguruza hit a forehand winner to save a break point and held serve to draw level to 2-2 after four games.

The Spanish player missed a backhand down the line to face a break point. Kvitova earned her first break to open up a 4-2 lead and consolidated the break at 15.The Czech player hit a forehand return crosscourt to win her fourth consecutive game with her second break in the eighth game.

Muguruza started the second set with an early break in the first game. Kvitova broke straight back in the second game after Muguruza made a double fault. Muguruza was not able to convert two break points in the third game.

Kvitova broke for the fourth time in a row as Muguruza sailed a shot behind the baseline. Kvitova won her fourth consecutive game to open up a 4-1 lead with a hold at 30.

The Czech player hit a forehand winner to earn her fifth consecutive break to race out to a 5-1 lead and sealed the second Doha in her her career on her third championship point after 66 minutes.

Kvitova reeled off five consecutive games with two breaks in the fourth and sixth games to close out the second set 6-1. Kvitova hit 11 winners to 18 unforced errors.

Kvitova had not won a tournament since Stuttgart 2019 and had lost three of her last four finals, including in Doha to Aryna Sabalenka in 2020. Muguruza is still seeking her first title since Monterrey 2019. The last time she won a 500 level title dates back to Cincinnati 2017.

“It’s been a great run for sure, but conditions even in today’s match. Well done Garbine for the great week. I am sorry for the second time, but I hope we can meet in another final somewhere else as well. It’s been great the whole week. I am still trying to find the answer for Doha success. I just feel like home a little bit. I love the court. I love everything. The people are very friendly to us as well. The court just suits me”, said Kvitova.

Muguruza received a walkover into the final when her semifinal opponent Victoria Azarenka withdrew from the match due to a backk injury.

“I mean it is difficult. Every day is a new match. Petra played very good today with all the conditions she took for the second time a title away from me so congratulations to Petra”, said Muguruza.

Andrey Rublev into the final of Rotterdam after beating Stefanos Tsitipas