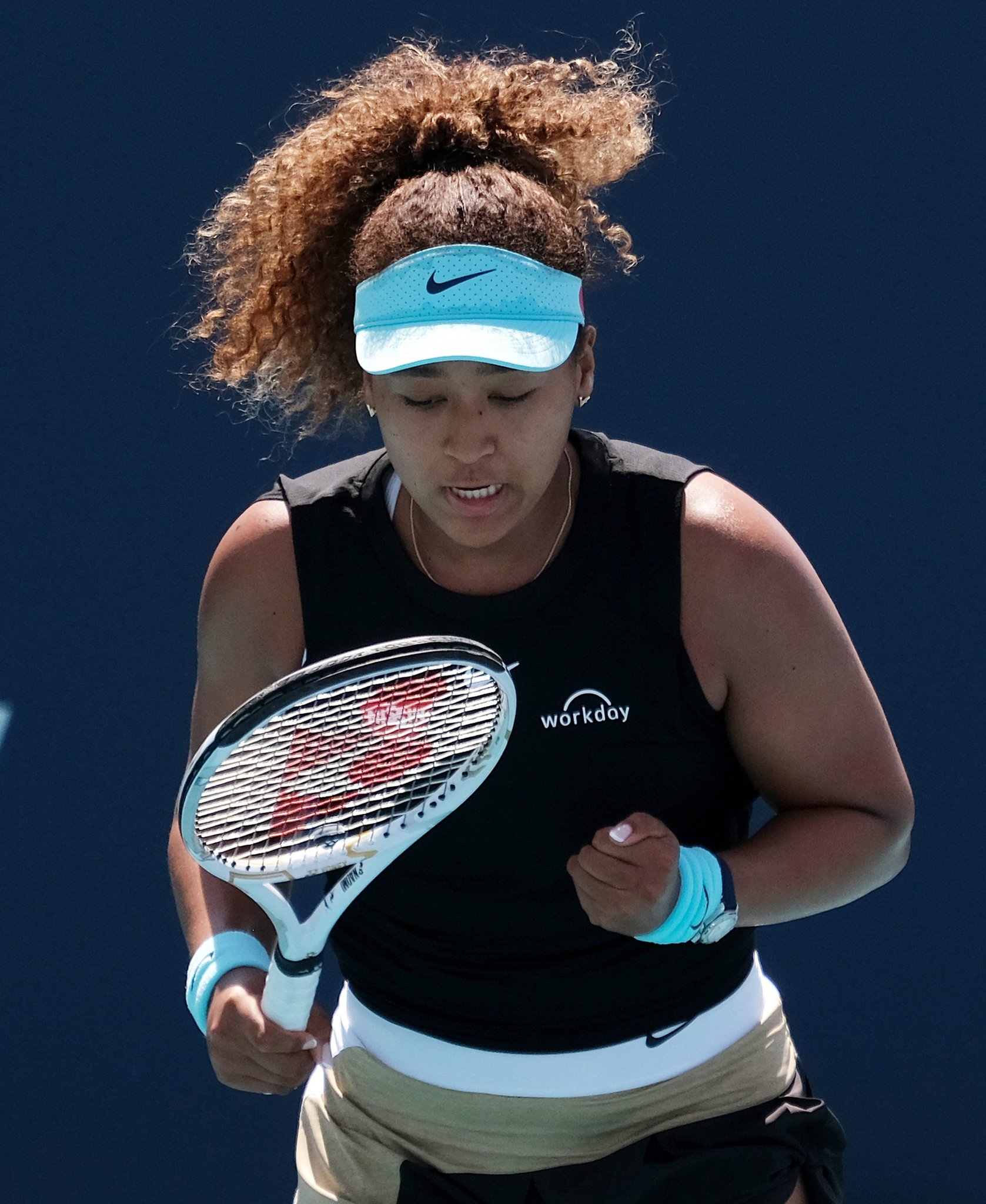 Naomi Osaka extended her winning streak to 23 matches with a 6-3 6-3 win over Elise Mertens.

The world number two booked her place in the Miami Open quarter-finals with a dominant performance.

Osaka, who is looking to claim the world number one spot will face Pegula or Sakkari next.

Having not played her third round match, Osaka was looking to make up for lost time from the very start as she produced some aggressive tennis in the opening set.

Good defending mixed with good serving was a deadly combination as she deconstructed Mertens’ game.

The Belgian couldn’t get any momentum going with unforced errors and double faults leading to a very tame challenge to Osaka.

A double break was clinically produced from the Australian Open champion as she confidently took a 5-1 lead in the opening set.

After that though Mertens would gain her confidence and ground-strokes and show why she’s had such a consistently brilliant start to the season.

High-percentage shots and more accuracy off the forehand saw Mertens cut the lead to 5-3 and threaten to go back on serve.

However the comeback was too late as Osaka held off a valiant effort to take the opening set 6-3 in 40 minutes.

A much better start was required from Mertens in the second set if she wanted to make this a competitive contest and that’s exactly what occurred.

The world number 17 continued to play with confidence and produced some fearless tennis, mixing up the placement and power of her shots.

Even being a break down didn’t stop her as she earned the break back and took a 3-2 lead.

After an off-court medical time-out on her shoulder, Mertens soon began to fade away as she couldn’t get to grips with the Osaka serve.

A break to love saw the second seed take a 4-3 lead and put her on the cusp of victory.

Delightful angles and opening up empty spaces on the court saw Osaka take control and seal victory after 1 hour and 24 minutes.

With the world number one up for grabs this week, Osaka is highly motivated to prove why she is the best player in the world right now.

Next up for Osaka will be Jessica Pegula or Maria Sakkari.