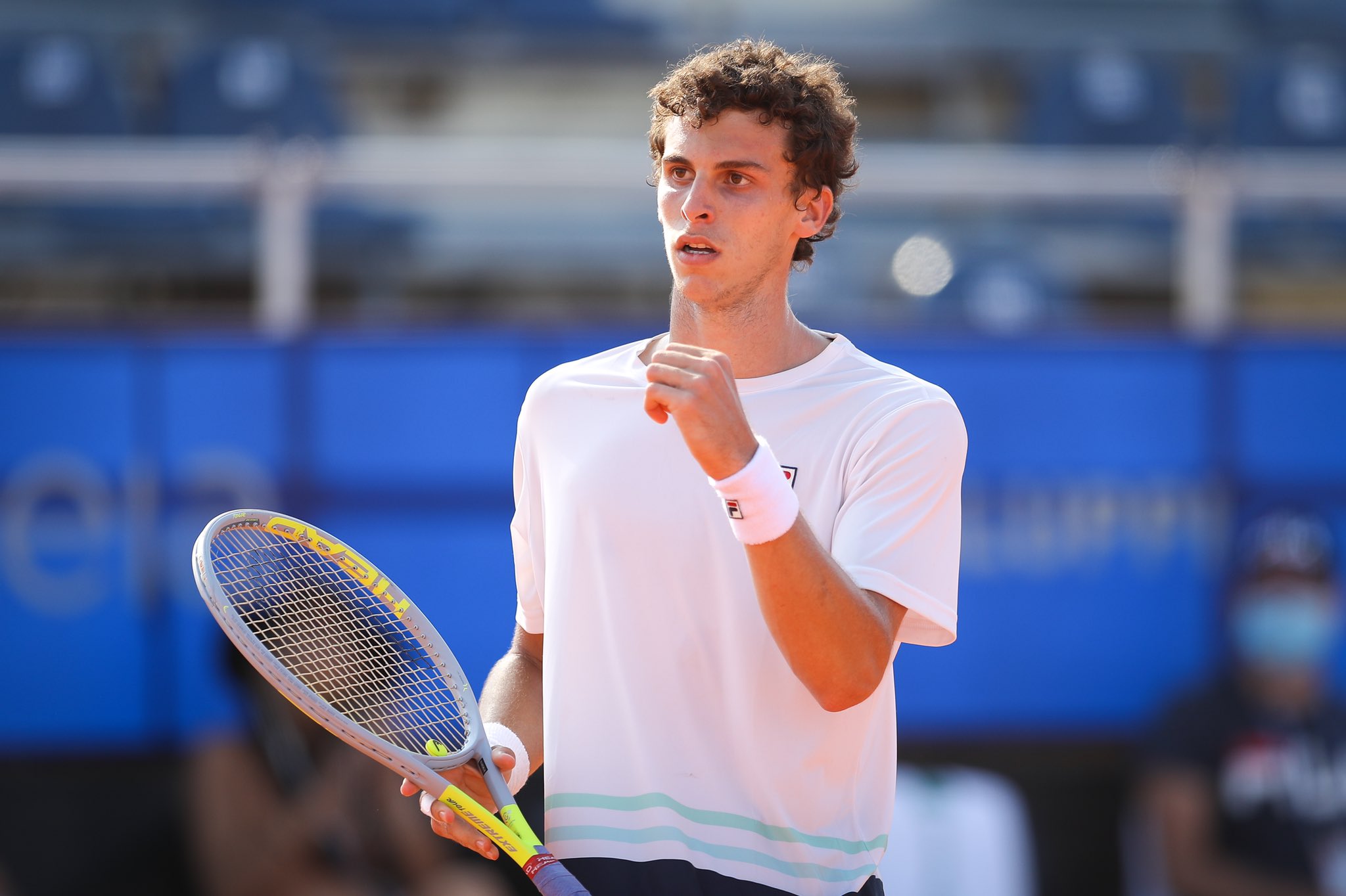 Argentine 19-year-old qualifier Juan Manuel Cerundolo claimed his maiden ATP Tour title in Cordoba with his 6-0 2-6 6-2 win over Spanish veteran Albert Ramos Vinolas in Cordoba after a dream week. In the past seven days he beat Miomir Kecmanovic, Thiago Monteiro and Federico Coria en route to reaching his maiden ATP Tour final. He has become the first player to win a title on his ATP main draw debut since 2004 and the youngest Argentine player to win an ATP title since 2001.

Cerundolo, who entered the Cordoba tournament, is the fifth-lowest ranked titlist on the ATP Tour since 1990 after Lleyton Hewitt, Pablo Andujar, Fernando Gonzales and Tommy Haas, and the lowest ranked since number 335 Pablo Andujar won in Marrakesh in 2018. He had won just 14 matches on the ATP Challenger Tour, where he has a record of 7 wins to 7 defeats.

Cerundolo converted three of his seven break points and saved all five break points he faced en route to winning the first set 6-0.

Ramos Vinolas earned a double break and saved three break points in the second game to win the second set 6-2. The Spaniard went up an early break at deuce in the first game of the decider to open up a 2-0 lead. Cerundolo reeled off six consecutive games with three consecutive games and hit a crosscourt forehand winner on his first championship point.

Cerundolo had never played an ATP Tour main draw match before this week at the Cordoba Open. He has become the first player to reach the final in his ATP Tour debut since Santiago Ventura in 2014 Casablanca.

It’s the second time in the history of the Cordoba Open that a player won his maiden ATP Tour main draw match and went on to win the tournament in the same week. Cerundolo follows in the footsteps of Juan Ignacio Londero, who won his maiden title in front of his home fans in 2019.

Cerundolo sprayed champagne into the crowd after raising the trophy. He and his brother Francisco both qualified for the main draw. They became the first Argentinian siblings to play in the same ATP main draw since 1981. Francisco lost to Federico Coria in the second round, but Juan Manuel avenged his brother’s defeat by beating Coria in the semifinal.

Juan Manuel Cerundolo is projected to rise to a career-high of world number 181.

“I really can’t believe it. It was anincredible week, a very nice tournament. I thank my faily, my coach and my friends, who traveled from Buenos Aires to see my triumph. I take a step-by-step. I have to play against Federico Delbonis in Buenos Aires”, said Cerundolo.

Ramos Vinolas was playing in his ninth career final and dropped to 2-7 in his ATP title matches.

“I must congratulate Juan Manuel for the incredible tournamet he has done. I think it has been seen that he and other Argentine boys have a great future so they have many years to enjoy”, said Ramos Vinolas.