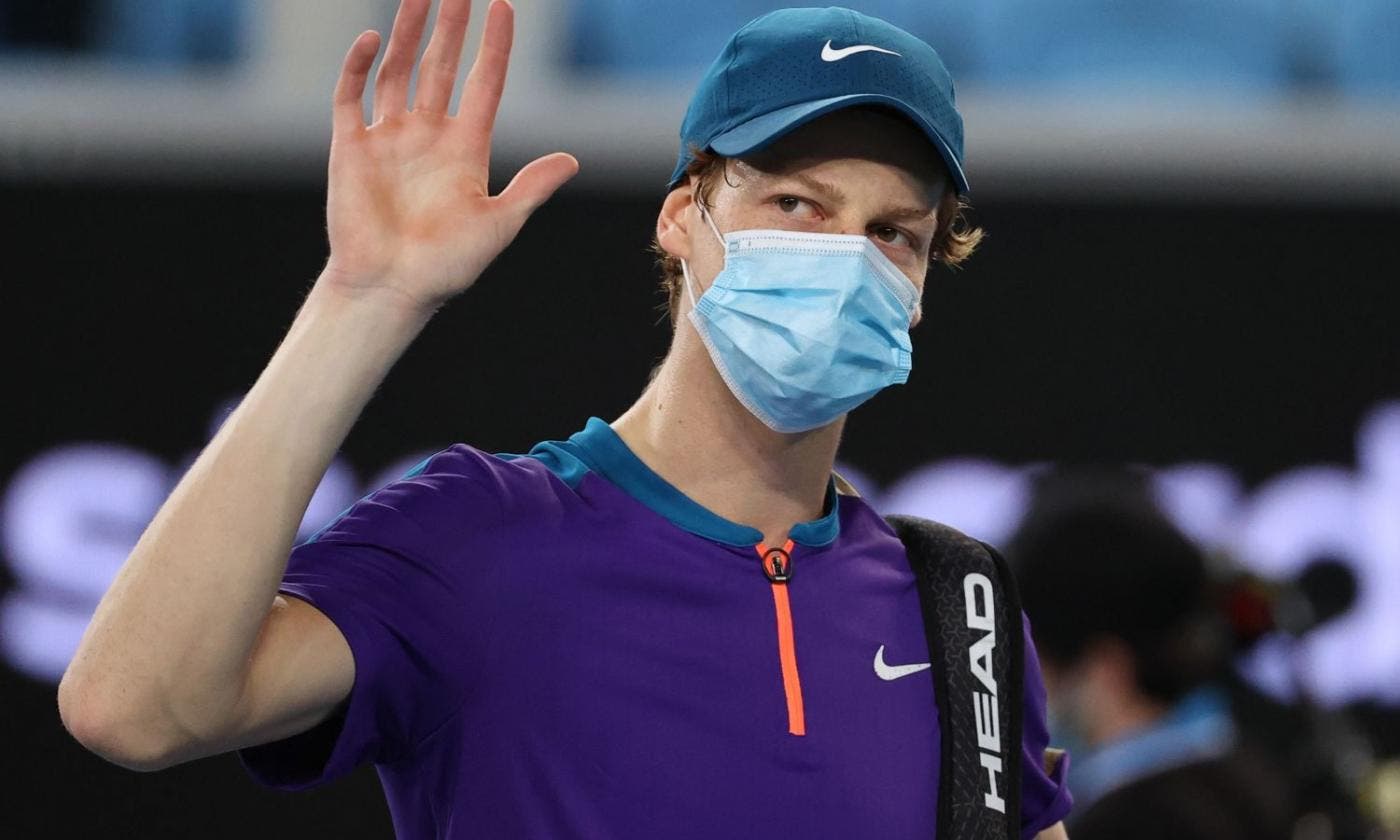 Jannik Sinner cruised past Hugo Gaston 6-4 6-1 after 66 minutes in a match between two Next Gen players to reach the quarter finals at the Open 13 Provence in Marseille. Sinner converted four of his nine break points and won 89 % of his first serve points.

Sinner got an early break in the second game at 30. The 19-year-old Italian player saved two break-back point in the third game. Sinner did not convert two break points for 4-0 and reeled off 12 of the next games with a break in the sixth games to close out the second set 6-1 after 27 minutes.

Sinner reached his second quarter final this year one month after winning the second title of his career at the Ocean Road Open in Melbourne.

Sinner will take on either this year’s Australian Open finalist Danil Medvedev or Egor Gerasimov in the quarter final.

“There are some key points in every set, and when he came back in the first set, I was just trying to stay there mentally. I think I did that, and I am very proud of that. In the second, I started to stay strong”, said Sinner.

McDonald saved a total of two break points in the first set. Both players went on serve en route to the tie-break. Khachanov earned a late mini-break to take the tie-break 7-4. McDonald went up a break in the second set at 2-0 and 3-1, but Khachanov broke back each time. Khachanov saved break points in each of his service games and earned his third break to take a 4-3 lead. The Russian player saved a break point to hold serve after four deuces before sealing the match after 1 hour and 54 minutes.

“It was a really difficult match, he won yesterday and he played already in these conditions. I feel like I was ready and I played good, but matches are never easy. You need to adjust. He is so fast, you need to really build the point against him. It was a difficult match, a really competitive one. I am happy that I could go through and get this kind of intensity and rallies”, said Khachanov.

After 13-Month Break, Roger Federer’s Other Challenge Is Getting Reacquainted With The Rules