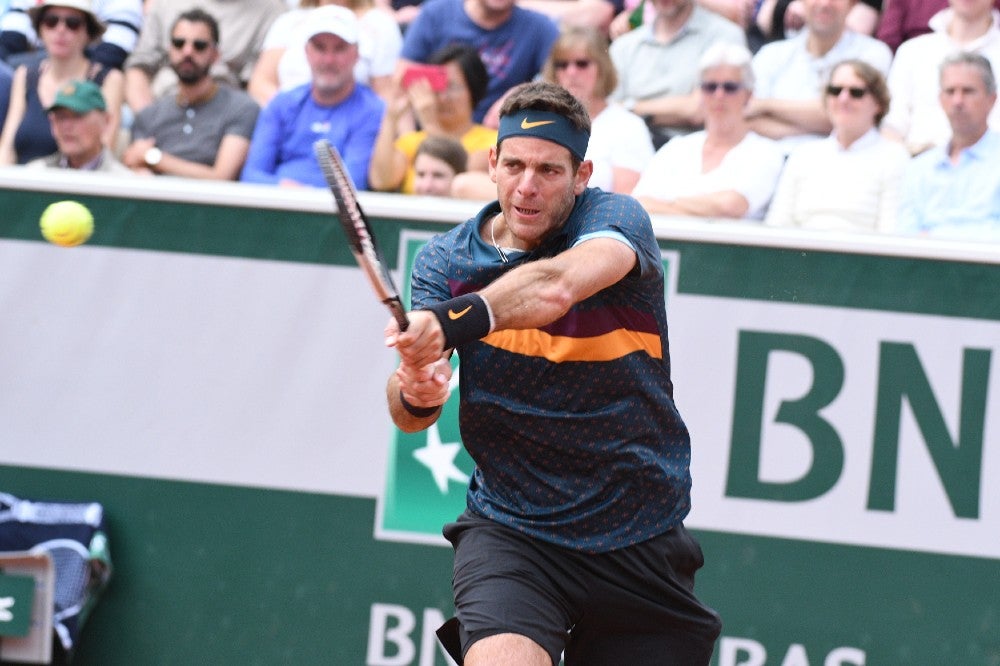 Juan Martin del Potro says he still has hope of returning to professional tennis during the summer after revealing that he will undergo surgery later this week.

The former US Open champion has issued a statement on social media announcing that he will undergo surgery on his knee for the fourth time in his career. Del Potro hasn’t played on the Tour since the 2019 Queen’s Championships in London. It was at that tournament where he suffered a serious knee injury during his clash with Denis Shapovalov by breaking his Patella for the second time in his career. He also suffered the same injury during the 2018 Shanghai Masters.

Following Queen’s the Argentine had undergone multiple surgeries and was reported to have also undergone BMAC (Bone Marrow Aspirate Concentrate). A procedure which involves collecting regenerative stem cells from a person’s body and then injected into the affected area to aid recovery. Despite those efforts, he continues to be troubled by his knee.

“I’ve been consulting Dr. Jorge Chahla and the news is that tomorrow (Tuesday) I’ll undergo another surgery on my knee,” Del Potro wrote on social media.
“We’ve tried conservative therapy but the pain is still there,” he added.

The former world No.3 said that the decision to go under the knife so suddenly was in order to maximise his chances of being able to play at the Olympic Games in Tokyo later this year. Del Potro, who won an Olympic silver medal back in 2016, has previously told reporters that he aims to be ready in time to play at the Games which will start on July 24th.

Despite his latest setback, the 32-year-old has reiterated that he hasn’t given up on resuming his career in the future. Drawing inspiration from his father Daniel who passed away in January at the age of 63.

“Of course, these last few weeks weren’t easy for me,” he continued in his statement. “Everything’s so hard since my father’s passing. But also, I feel the strength he sends me from above. I had this day in which I woke up and called the doctor. I knew I had to try again.’
“I hope I can overcome this painful situation. I won’t stop trying.”

The upcoming procedure will be Del Potro’s eighth surgery in his career. Besides his four knee operations since 2018, he has also had one procedure on his right wrist and three on his left. He has spent nine or more months away from the tour due to injury on four separate occasions.

Del Potro has won 22 ATP titles and has earned more prize money than any other Argentine tennis player in history.

Danil Medvedev could face Alexander Zverev in the semifinals in Miami