Steve Flink: “Djokovic and Nadal will end up with more Slams than Federer” - UBITENNIS 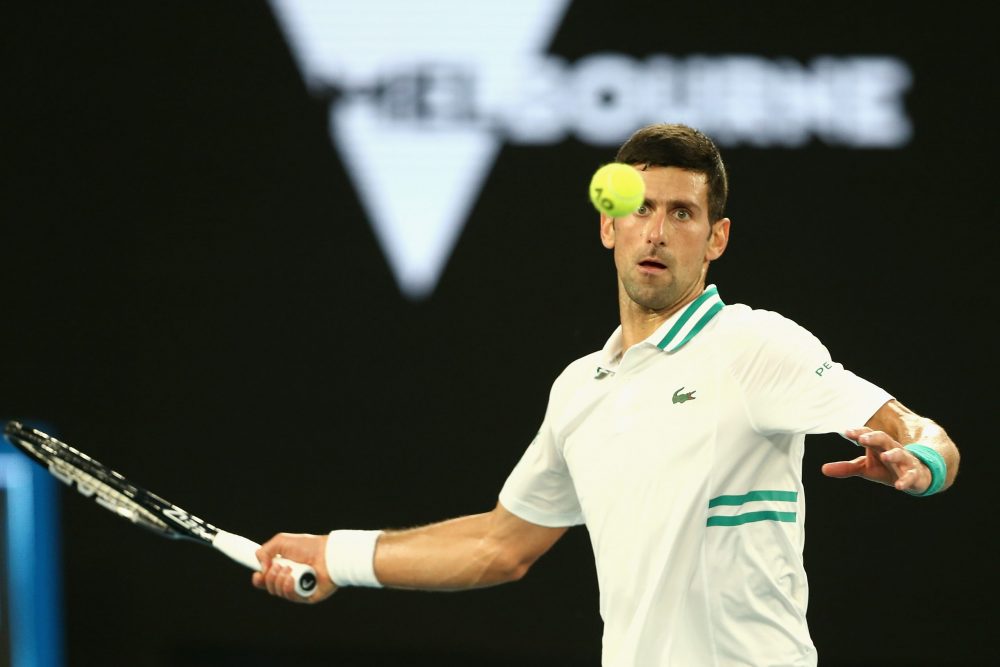 The men’s singles at the Australian Open ended in the most predictable way, with Novak Djokovic clinching his ninth title. However, the road to victory was laden with difficulties, as Hall-of-Famer tennis writer Steve Flink highlights in his third video chat about the tournament with Ubitennis founder and CEO Ubaldo Scanagatta. How close is the Next Gen to pushing out the Big Three? Was this Karatsev’s one shining moment or will he keep shocking the tennis world? This and more in the following chat:

0:00 – The men’s final: “I wasn’t sure Djokovic would be able to pull this off after his injury against Fritz, but after he beat Zverev I knew he’d win again.” Was such a trouncing of Medvedev at all predictable though?

8:10 – “Medvedev had won most of his last meetings with Djokovic, but a Major final is a different story…” Did Djokovic actually tear an abdominal muscle?

17:30 – What was the impact of the 2-week quarantine on the tournament? “Many players struggled with injuries throughout the fortnight, but others, like Nadal, were already ailing at the beginning of the event.”

20:40 – Can Federer make another comeback? “His serve is so good that he can win many quick points, that will help him even if his fitness level isn’t up to par.”

37:20 – A look into the future: will Djokovic end up surpassing Federer and Nadal’s 20-Slam tally?

41:30 – The Serbian is also about to break the record for the most weeks spent at the top of the rankings – will he remain the world N.1 for much longer?

The Most Emotional Moments From The 2021 Australian Open