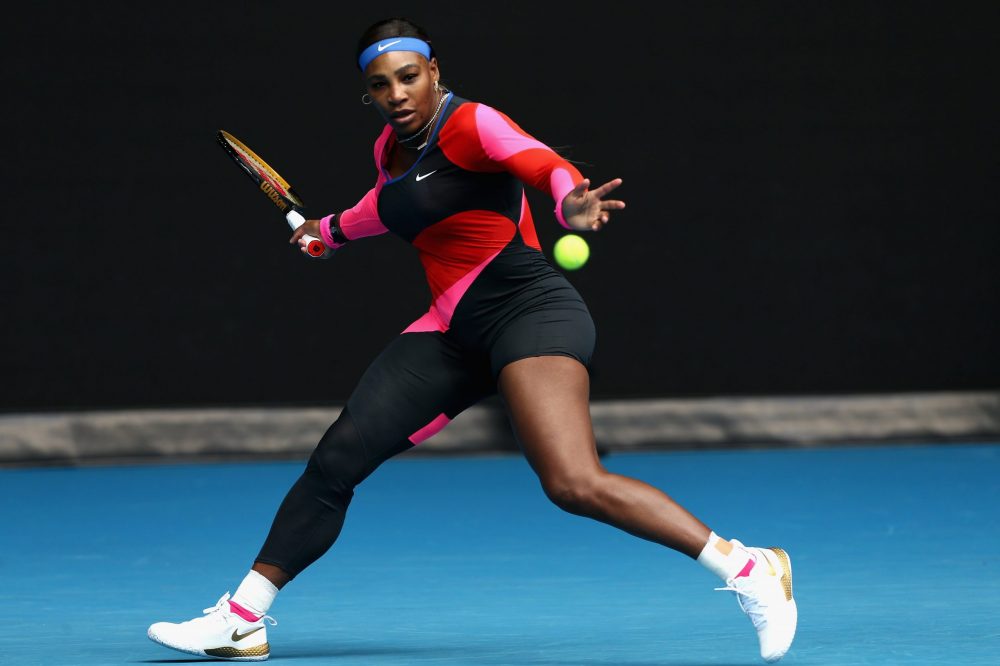 Serena Williams’ bid for a record equalling 24th Grand Slam title at the Australian Open has got off to a near perfect start after she brushed aside Germany’s Laura Siegemund.

Williams, who hasn’t won a major title of any sort for four years, proved too strong for the 2020 French Open quarter-finalist as she eased to a 6-1, 6-1, win in less than an hour. Dropping just 10 points behind her serve as she hit 16 winners to 15 unforced errors. The only blip for the former world No.1 was in the first game of the match where she was broken. However, from then on she dominated proceedings on the Rod Laver Arena with the help of a 10-game winning streak.

“I was happy just to get through it,” Williams said during her press conference. “I wasn’t sure how my serve would be after a little bit of that shoulder (problem), but it’s feeling good and I’m feeling good.”

Heading into the Grand Slam there was an injury scare for Williams who had to pull out of a tournament last week due to soreness in her right shoulder. Fornately for the American she appeared to experienced little discomfort in her latest match but has made adjustments to her training routine as a precaution.

It wasn’t just the powerful hitting of the 39-year-old which caught the attention of many in Melbourne, it was also what she was wearing. Her latest outfit is a multi-coloured one-legged catsuit produced by Nike. Afterwards Williams explained that the design was inspired by legendary athlete Florence Griffith Joyner. A three-time Olympic champion and 100 meter world record holder who passed away in 1998.

“I was inspired by FloJo, who was a wonderful track athlete, amazing athlete when I was growing up,” she said. “Watching her fashion, just always changing, her outfits were always amazing.’
“This year we thought of what can we do to keep elevating the Serena Williams on the court. The Nike team actually thought of this design of inspiration from FloJo. I was like, ‘Oh, my God, this is so brilliant.’”

Unlike previous events, this year’s Australian Open is set to welcome up to 30,000 fans each day under an agreement reached with local health officials. Although they weren’t out in full force when Williams was playing earlier in the day she is grateful for their support.

“Obviously it’s not a full crowd like I’m used to. At the same time compared to last year, it’s definitely different. Just to have any sort of crowd, like playing in New York where there was no crowd, it’s definitely nice to have some people,” Williams commented.
“I think the crowd always motivates me, albeit good or bad. There’s always something that can get you motivated from the crowd.”

Williams will play Serbia’s Nina Stojanović in the second round on Wednesday. 24-year-old Stojanović defeated Irina-Camelia Begu 6-3, 6-4, to win her first ever main draw match in a Grand Slam.