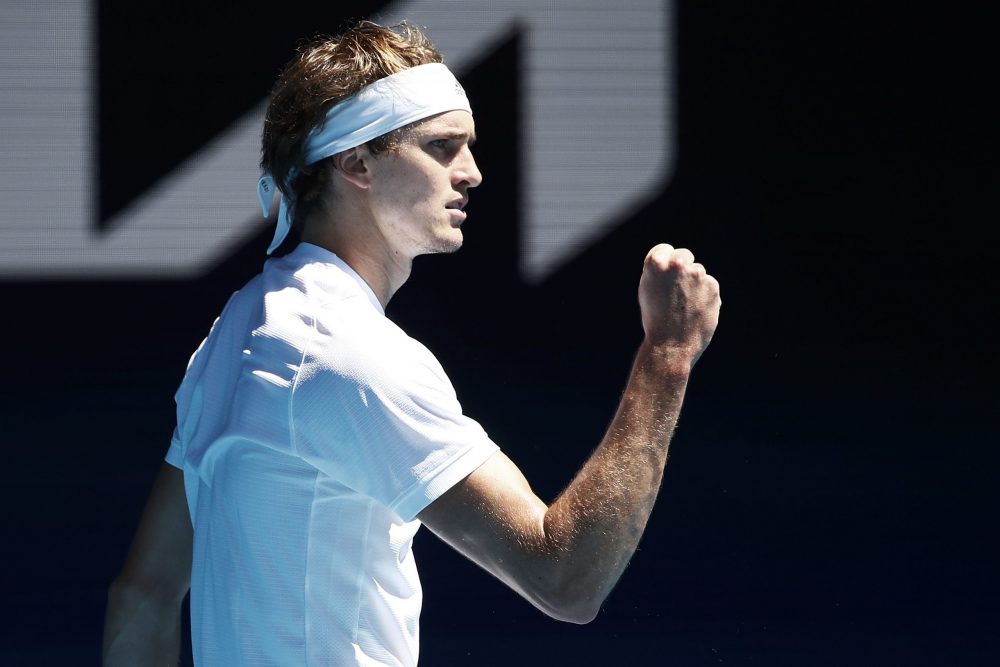 A gripping three-set win by Novak Djokovic wasn’t enough to keep his county in the ATP Cup after they were edged out of the competition by a spirited performance from Germany.

The tie saw two top 10 players on the Tour lock horns for the first time this season. World No.1 Djokovic took on Alexander Zverev who displayed a level of tennis that impressed many at Melbourne Park. However, it still wasn’t enough to derail Djokovic who triumphed 6-7(3), 6-2, 7-5, after more than two-and-a-half hours of play.

“It was a great match. I enjoyed playing at such a high level. I thought Sascha was serving terrific,” said Djokovic.
“It was anybody’s game really. He was set up, a couple points here and there in the beginning of the second. I just returned well when I needed to and closed out the match.”

Djokovic’s win was essential for Serbia after the country lost their opening match earlier in the day. Dusan Lajovic had a one-set lead over Jan-Lennard Struff before falling 3-6, 6-3, 6-4. Lajovic was a late replacement in the draw after Filip Krajinovic pulled out due to a back injury.

It would be a doubles encounter that would separate the two with both Djokovic and Zverev taking to the court once again. It was evident how much the competition meant to the 17-time grand slam champion who smashed his racket out of anger during the second set. An usual reaction from a player who is known for their mental toughness in the sport.

In what was a match of fine margins, Zverev and Struff held their nerve to prevail 7-6(4), 5-7, 10-7, to knock the defending champions out of the tournament.

“I think I’m serving quite well the last two matches. It’s definitely something that I’m still working on. It’s going well, especially for how early we are in the season.” said Zverev.

The duo of Zverev and Stuff proved to be a risk that paid off after the team opted not to play their doubles specialist Kevin Krawietz who have won the last two French Open titles with his partner Andreas Mies.

“For Kevin and someone else to team up, I feel like they would have needed maybe some time, some more time to get used to each other,” team captain Mischa Zverev commented on his decision.
“We also thought since Novak is returning incredibly well, we need someone who will just, like, outserve them. Serve bombs like 200 something kilometers an hour. Especially Sascha and Jan, they played very well in singles and we thought, let’s try to not outsmart him, let’s try to overpower him, and that’s why we put in the big guys.”

Germany will play Russia in the semi-finals on Saturday.