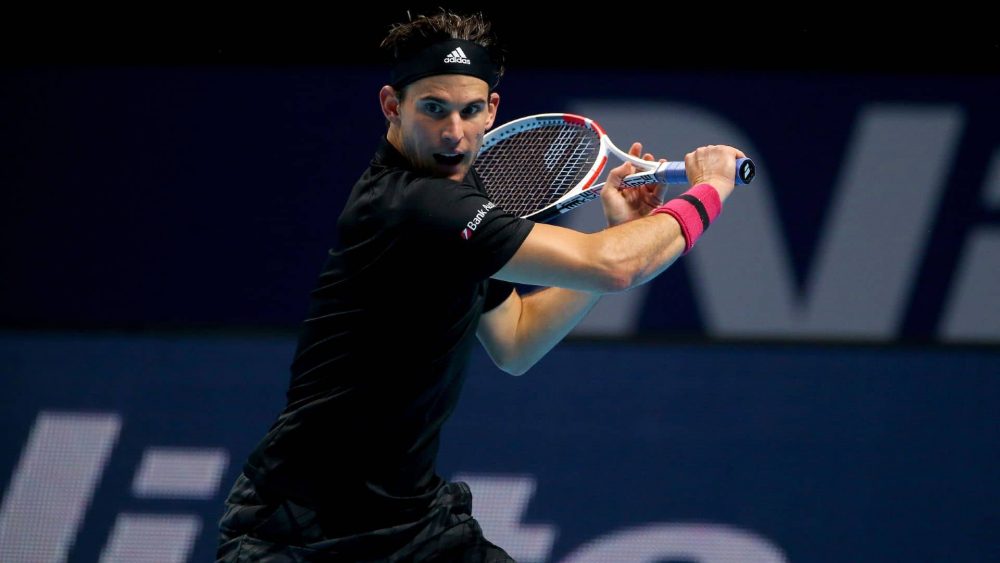 World No.3 Dominic Thiem has voiced his backing for the use of electronic line calling instead of lines people following his first round win at the Australian Open on Monday.

The Austrian kicked-off his campaign in Melbourne Park with a 7-6(2), 6-2, 6-3, win over Mikhail Kukushkin in what was his first Tour match of the season. Finding his footing as the match progressed, Thiem hit a total of 29 winners to 27 unforced errors as he broke the Kazakh seven times in total. He was also effective behind his first serve by winning 74% of the points played.

“I just needed some time to adjust. Also it was interesting because I never faced him, which is not that often anymore, as I’ve almost faced everybody on tour already,” Thiem reflected during his press conference.
“The first set was very close. I needed some time to get used to the fast and quick conditions, but in general it was a great first round of a Grand Slam.”

This year’s tournament has become the first in Grand Slam history to implement electronic line calling on every court. The system gained more popularity last year due to the COVID-19 pandemic with organisers trying to limit the number of people on the court. In Melbourne the voice recordings used for the calls are from ‘community heroes’ who save and protect lives such as emergency service workers.

Weighing in on the debate about whether the tradition of lines people should be ended, Thiem says he prefers the electronic system because it removes any possible mistake that can occur. Although the Hawk-Eye system does have a margin of error but it is very small.

“Honestly, I like it without lines-people. No offence at all but there are just no mistakes happening and that’s really good in my opinion because if the electronic calls it out, the ball is out, so there’s no room for mistakes at all. I think it’s a step in the right direction,” he said.

Thiem is seeking to go one place further in the Australian Open than last year where he finished runner-up to Novak Djokovic. Although his preparation for the event has been significantly different due the 14-day quarantine both him and his peers had to go through.

“I felt nervous because it was a long time until the slam, more than three weeks from when we arrived in Adelaide (for quarantine),” Thiem explains.
“It was not easy. It was amazing that we could practice, but three weeks is a long time, and if you’re unlucky or especially me, if I practice somehow too many days in a row, I start to play worse again instead of better. So I really had to find the right balance.”

At the Australian Open Thiem will play either Hugo Dellien or Dominik Koepfer in the second round.