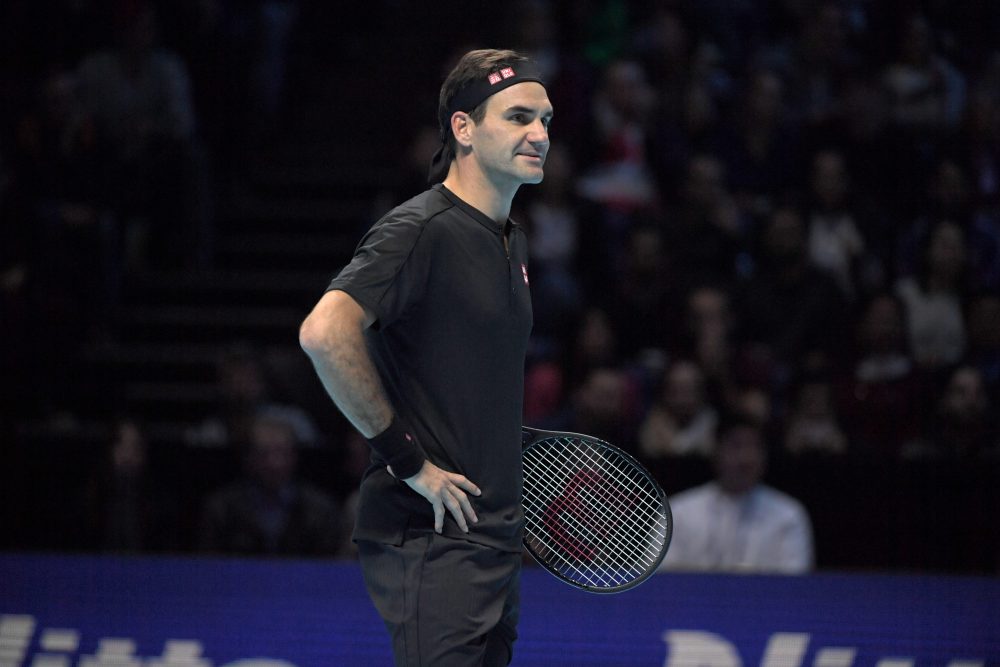 Rotterdam tournament director and 1996 Wimbledon champion Richard Kraijcek is confident that Roger Federer will play at the ABN AMRO World Tennis Tournament in Rotterdam from 27 February to 7 March. Federer has recently pulled out of the Australian Open and fans are speculating on where he will make his comeback.

The 20-time Grand Slam champion could make his come-back in the Dutch tournament, where he won three three titles in 2005, 2012 and 2018 and has a win-loss record of 28-6. Three years ago the Swiss legend returned to world number 1 spot in the ATP Ranking with his win over Robin Haase in the quarter finals of the 2018 Rotterdam tournament and went on to win the final beating Grigor Dimitrov becoming the oldest world number 1 in 45-year history of the ATP Ranking at the age of 36.

Krajicek thinks that Federer prefers to return to the court in a tournament with three-set matches rather than five sets.

“If he knows that 8 February will be too soon to return, how can he know if he will return on 1 March ? Although playing the best of three sets is different from doing it to the best of five as in the Grand Slam. Roger knows that he is well received in Rotterdam. With the Big Three, you hope that the manager will contact you to tell you that they want to play here, but I can drop an email just in case. I cannot consider Federer’s appearance a guarantee. I am aware that it may be too early for Federer to make a commitment just yet. ”, said Kraijcek.