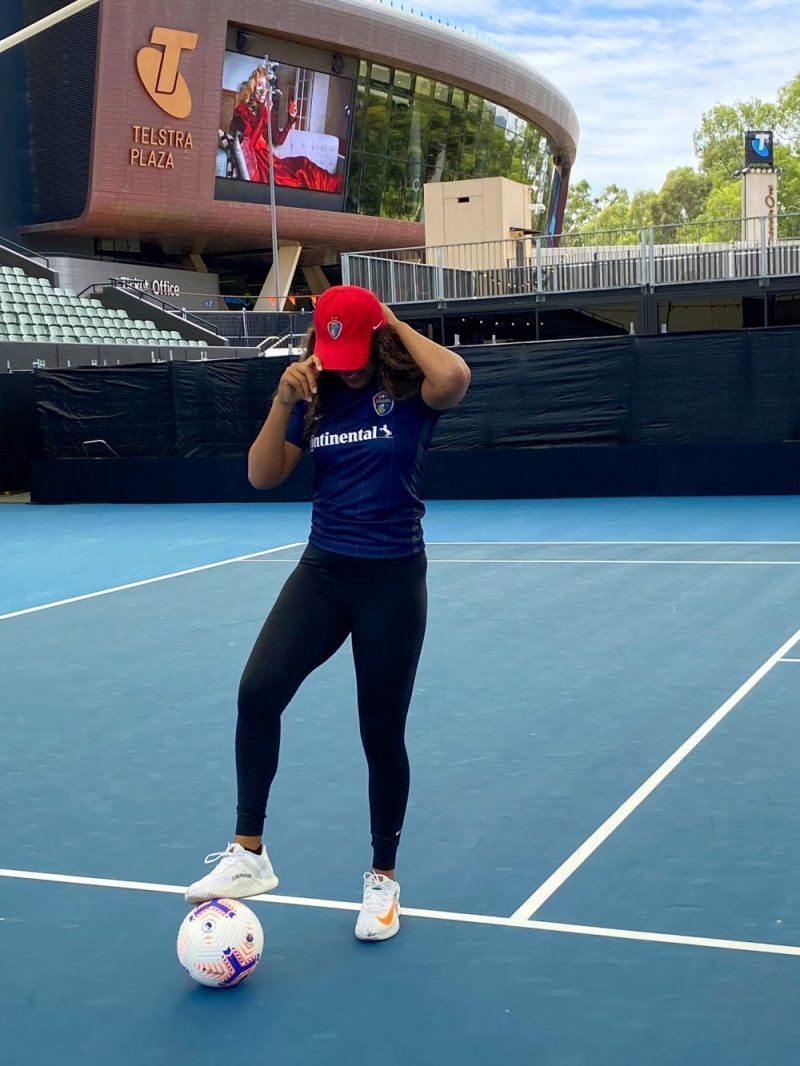 Naomi Osaka is best known for her achievements in the worlds of tennis but she is also branching into football after making a significant investment.

The three-time Grand Slam champion has officially purchased a stake in the National Women’s Soccer League team the North Carolina Courage which makes her one of the co-owners. The Carolina Courage plays in the top tier of American women’s football and has won the NWSL Shield three times and the Championships twice since they were formed back in 2017. It is the first time that 23-year-old Osaka has invested in a sports team.

“The women who have invested in me growing up made me who I am today, I don’t know where I would be without them. Throughout my career, I’ve always received so much love from my fellow female athletes so that’s why I am proud to share that I am now a owner of,” the former world No.1 wrote on Twitter.

Speaking to people.com, Osaka said she was presented with a variety of investment opportunities by the NSWL before deciding that Courage was ‘the best fit’ for her. Explaining that the equality and diversity principles of the team are the ones that align with her views. Osaka is a vocal supporter of equality and social justice. During the US Open she received widespread praise for highlighting those who have been victims of police brutality by wearing masks branding names of those who have been affected.

“First and foremost, I really like the people running the club from top to bottom,” she said.
“They align so closely with my values and interests — promoting women’s sports through grassroots and using the team as a platform to do good in the community.”

Financial details about the deal have not been made public and Osaka isn’t expected to play a frontline role in the management of the team. Although it has been confirmed that she will take on a role of ‘strategic advisor’ without elaborating further on what that may entail.

“We have some plans to do some really unique and cool stuff together — I plan to be involved as more of a strategic advisor on things like growing the brand, promoting women’s sports, encouraging the next generation and tackling social issues.”

It is not the first time a tennis figure has invested in the NWSL. Both Billie Jean King and Serena Williams are among a series of high-profile investors backing Angel City FC. A team based in Los Angeles which will join the league in 2022.

Osaka, who was named the highest-paid female athlete of 2020 by Forbes, is the first person to invest in the North Carolina Courage since Steve Malik founded the team in 2017.