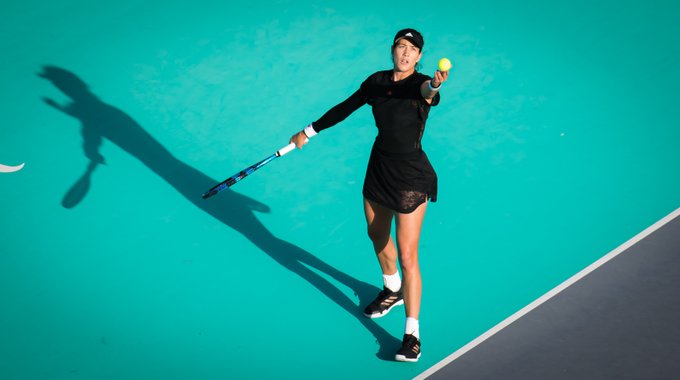 Muguruza had lost two of her three previuos head-to-head matches against Mladenovic, but she beat her French rival in their most recent clash in Monterrey in 2019.

The Spanish player hit 17 winners and converted 5 of her 11 break points. Mladenovic got just 2 of her 10 break points and made 11 double faults.

Mladenovic started the match with an early break in the opening game and held serve to open up a 2-0 lead. Muguruza saved a break point in the third game with a backhand winner down the line. The former Roland Garros and Wimbledon champion hit an error-forcing return to break back for 2-2.

Muguruza hit a forehand down the line winner to earn another break point in the sixth game and converted it to open up a 4-2 lead after Mladenovic misfired her volley.

Muguruza closed out the first set with her third break at 5-2, when Mladenovic made her fifth double fault on the second set point.

Muguruza saved two break points with an ace and an error-forcing backhand in the ninth game. Mladenovic held a 40-0 lead, as she was serving to stay in the match at 5-4. Muguruza earned a match point, as Mladenovic made her second double fault. Muguruza did not convert her first chance, as she sent her forehand long.

Muguruza broke serve to close out the match, as Mladenovic hit three double faults. The Spaniard set up a second round clash against Aliaksandra Sasnovich from Belarus, who beat Hungarian qualifier Anna Bondar 6-2 6-3.

“I feel like I started getting used to the wind and the court, so I started a little bit hitting the ball properly, moving a little bit weird, just getting my feet together. Mladenovic played well, she took the advantage, and then i started to feel a little bit better, and I turned the score around. I was trying to do my game, dominating, not letting her dominate the point. It’s the first match, it’s a little bit tricky to get the feeling, but I am happy with the win”, said Muguruza. 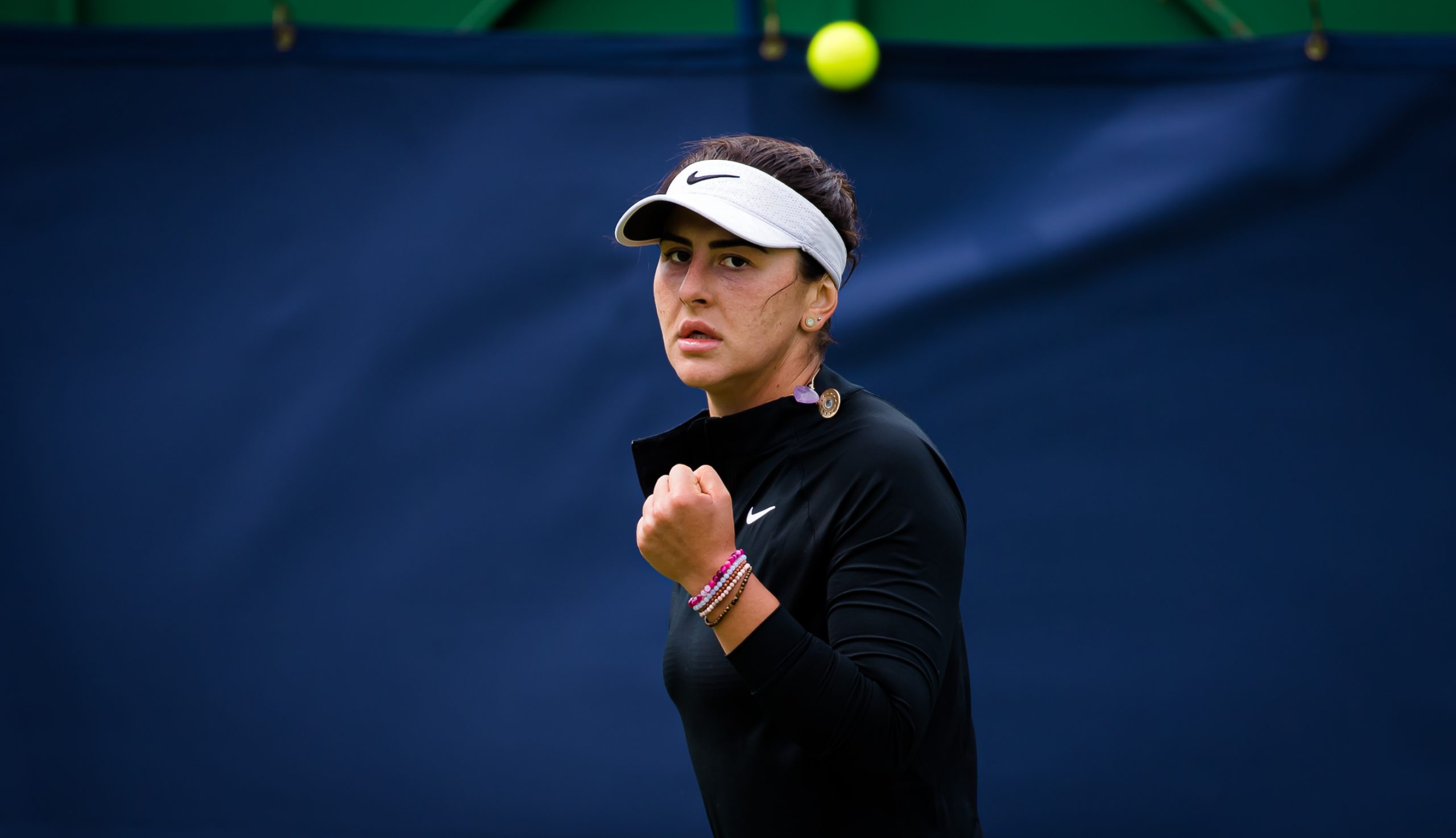