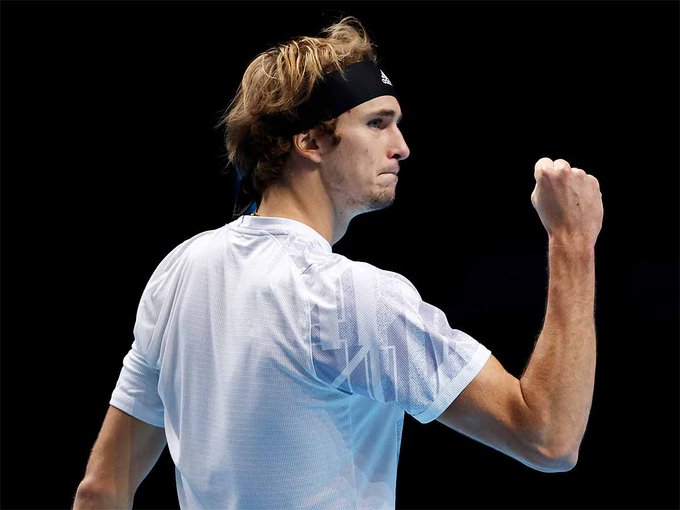 Alexander Zverev has criticised the Australian Open for giving favourable conditions to some of the top players during quarnatine.

While the majority of players had to quarantine in Melbourne, a few of the top tennis players quarantined in Adelaide instead.

The likes of Novak Djokovic, Rafael Nadal, Naomi Osaka and Serena Williams were given the privilege of training and quarantining in Adelaide.

Although they may have enjoyed the experience, for others the quarantine in Melbourne with players such as Yulia Putintseva, Sorana Cirstea and Belinda Bencic voicing their frustrations.

While Zverev admitted that Tennis Australia did a good job running the event, the German criticised the governing body for giving an unfair advantage to the top players, “I think maybe the only real mistake that there was was the Adelaide thing for top players,” Zverev said during a news conference in Melbourne today.

“We have to understand that Australia doesn’t have any COVID cases at all except for us tennis players and we shouldn’t complain too much about the circumstances.”

The world number seven now looks to start his campaign this week as he represents Germany in the down-sized version of the ATP Cup.

Germany are in the same group as Serbia and Canada, with Zverev’s first test being Denis Shapovalov on Wednesday.

Ahead of the 2021 season Zverev, will be without a recognised coach after David Ferrer’s departure from the team.

Last year’s semi-finalist admitted he was surprised at the decision, “At the time I was very surprised with the decision in a way, but I need to respect the reasons,” the German explained.

“I don’t think it makes sense for me to look for anyone new during COVID-19 either. I think we left everything open with David.

“I think with my dad and with my brother more involved now, I have a great coaching team. I think I can win big tournaments with that coaching staff that I have.”

Zverev will look repeat his performance from last year’s Australian Open when he competes in the first grand slam of the year on the 8th of February.