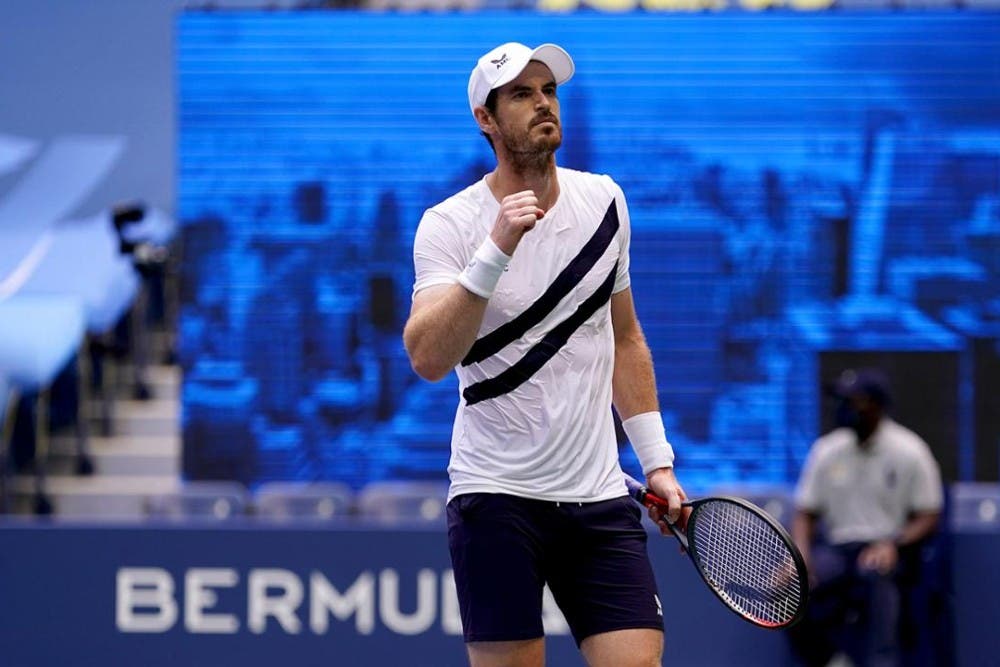 Andy Murray will be returning to the tournament where he made one of the most emotional speeches of his career after being granted a wildcard for the Australian Open in February.

The three-time Grand Slam champion missed this year’s edition due to pelvic bruising and the year before admitting that he may not be able to play at the Melbourne major again due to a serious hip injury. In 2018 he stunned reporters when said ‘I’m not sure I’m able to play through the pain for another four or five months’ before going on to say that the Australian Open may be his last tournament. Following his first round loss, the Brit even had a video tribute played to him at the event.

Despite those comments, Murray didn’t retire and got a second chance thanks to hip resurfacing surgery which involved inserting a metal rod into the joint. It was the second operation he had on his hip in as many years. Since then, he has made a slow and steady return to competitive tennis and even won the European Open at the end of last year. However, in 2020 he has also been blighted by injury setbacks.

“We welcome Andy back to Melbourne with open arms,” Australian Open tournament director Craig Tiley said.
“As a five-time finalist he has been an integral part of so many amazing matches and storylines in the recent history of the Australian Open.
“His retirement was an emotional moment and seeing him come back, having undergone major surgery and build himself back up to get onto the tour again, will be a highlight of AO 2021.”

Murray is currently ranked 122nd in the world and has only managed to play seven matches on the Tour this season. His best result occurred at the Western and Southern Open where he defeated Alexander Zverev en route to the third round. As for the Grand Slams, he lost in the first round of the French Open and the second round of the US Open.

“I got on that machine that measures your body fat after the French Open and it wasn’t good in comparison to what I’d done when I was younger,” Murray said during a recent video chat with Daniela Hantuchova.
“I’d been working fairly hard but I could have done much better. I could have been eating healthier and sleeping better.”

It is the second time within a week that the former world No.1 has been issued with a wildcard after also receiving one for the Delray Beach Open, which will start during the first week of January. He is set to play his first match at the event on January 8th.

Another injury-hit player to be handed entry into the Australian Open is home favourite Thanassi Kokkinakis who last played a Tour match at the 2019 US Open. However, recently he has shown signs of regaining his form by winning two UTR Pro Tennis Series events at Melbourne Park last month. Alex Bolt and Aleksandar Vukic have also received wildcard’s.

Due to the COVID-19 pandemic, the upcoming Grand Slam has been delayed until February for the first time in over 100 years. Players participating will have to go through a mandatory 14-day quarantine before they are allowed to play any tournament in the country.