Report: Indian Wells Among Series Of Tournaments Cancelled Or Postponed In 2021 - UBITENNIS 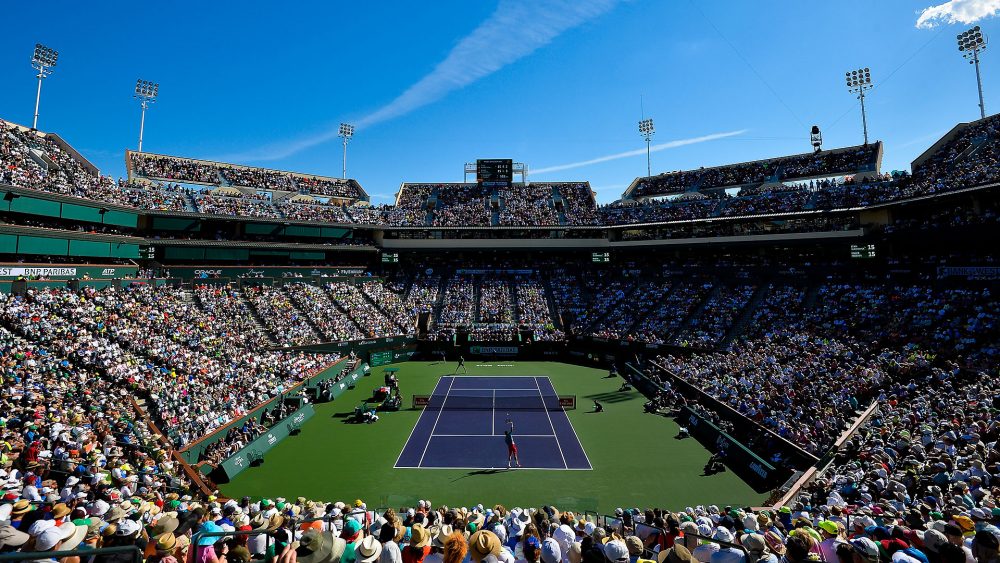 The BNP Paribas Open in Indian Wells will not take place in March for the second year in a row, according to information obtained by L’Equipe newspaper.

It is understood that officials are hoping to find a way to schedule the event to be played later next year due to the COVID-19 pandemic. Organisers want the tournament to take place at a time where they can welcome at least 25% of its crowd capacity to the venue. Something that is not permitted at the moment by local authorities due to the Covid case levels in the area.

Indian Wells is one of the biggest tennis tournaments to be held outside the Grand Slams and takes place over two weeks. It is categorised as a Masters 1000 event for the men and as a WTA 1000 for the women. On the eve of this year’s edition, the tournament was suspended and later cancelled due to the pandemic.

L’Equipe have published details of what they say will be the ATP calendar during the first quarter of 2021. According to their sources, Indian Wells will be one of at least five tournaments to be either cancelled or suspended. Other victims include events in Auckland, Pune, New York and Rio.

Tennis Australia is still to confirm the start date of the Australian Open but it is widely expected that the tournament will begin on February 8th. Should this be the case, there is set to be four weeks between the Grand Slam ending and the Miami Masters. Filling in the gap will be a series of tournaments taking place across Europe and South America. Furthermore, Doha is set to hold their event between March 8-14.

Last week it was reported that one of the first ATP tournaments to take place next year will be the Delray Beach Open in America. A 250 event that usually takes place in February during the build up to Indian Wells. Meanwhile, Australia plans to hold at least two events leading up to their Grand Slam, which also includes the possibility of playing the ATP Cup in some capacity.

As for the WTA Tour, it has been reported that a 500 event will be staged at the International Tennis Complex in Zayed Sports City, Abu Dhabi during the week commencing January 5th. Meanwhile, Dubai has been selected as the city where qualifying for the Australian Open will take place. Although full details of both of those events are still to be made public.

A formal announcement on what the ATP and WTA calendars will look like during the first part of 2021 could be published as early as Tuesday. The governing bodies are currently holding various meetings with players, coaches and officials concerning the calendar.

Related Topics:COVID-19indian wells
Up Next