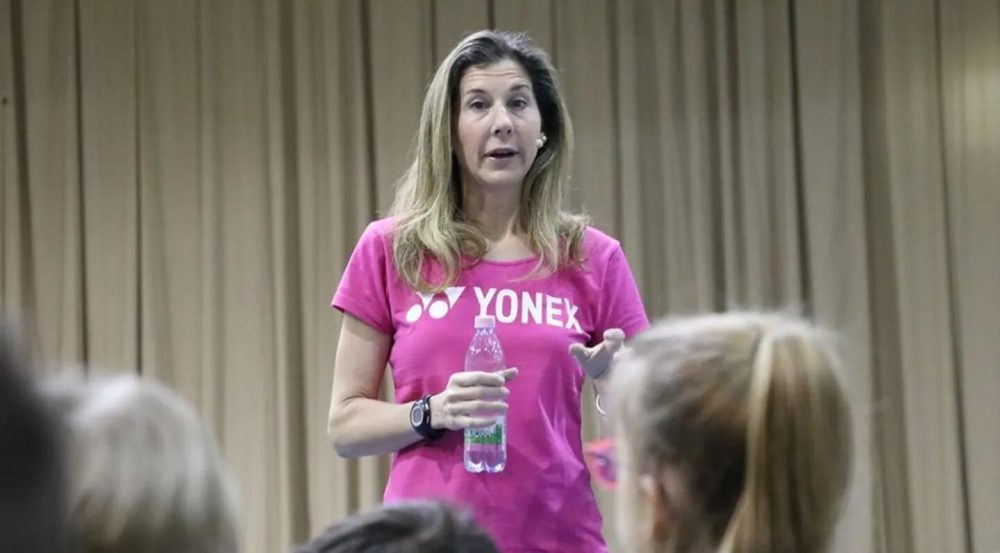 Former tennis star Monica Seles has paid tribute to Serena Williams’ dedication and determination to continue playing tennis at the age of 39.

The nine-time Grand Slam champion has witnessed her compatriot grow into a sporting great throughout the years after first meeting her at the age of 10. Through Seles’ career she locked horns with Williams five times on the WTA Tour but was only able to win one of those meetings. Doing so in the quarter-finals of the 2001 Los Angeles Open which was two years before she retired from the sport.

However, it was their first meeting which Seles remembers the most. At the 1997 Ameritech Cup in Chicago she lost 4-6, 6-1, 6-1, to Williams who at the time was ranked 304th in the world and only managed to enter the tournament thanks to a wildcard.

“I’ll never forget the day when I was No.1 in the world, and I was playing her in Chicago, and I think she was 17, her first tournament, and she creamed me,” Seles said during an interview with laureus.com.
“I remember that evening, going back to my hotel and just calling my agent, and saying ‘my days are numbered’. As a fellow player I could sense that, even at such a young age that she was then.”

Continuing her tribute, the 47-year-old says she has always been inspired by Williams and her achievements. So far in her career, Williams has won 73 WTA titles with 23 of those occurring at Grand Slam tournaments. She has also held the No.1 spot for 319 weeks which is the third longest period in the history of women’s tennis. Only Martina Navratrilova and Steffi Graf have held the position longer.

“Serena is really the last player from my generation that I played, so, in a weird way I still have some connection. I think once she retires it will be a little harder for me to relate,” she explained.
“I’ve always admired Serena so much, I’d met Serena when she was probably ten and her work ethic, her determination, and just really her heart, always inspired me in so many ways. I know she always puts it that I inspired her, but she has inspired me just as much.”

Despite her record-breaking career, there is still one milestone Williams is yet to achieve. Should she win another major title she would draw level with Margaret Court for most singles titles won by a player. Since becoming a mother, the American has finished runner-up at four Grand Slams. This year her best result was reaching the semi-finals of the US Open.

Nevertheless, Seles believes Williams can still equal the record in the coming months despite her age. According to the WTA, she is the third oldest woman to have an official ranking after sister Venus (40) and Hungary’s Greta Arn (41).

“She has come so close over the past years and she just hasn’t been able to clinch it. I also realise the pressure of that on her, I can’t even imagine what that is, but as I said earlier, never count Serena out,” Seles concluded.

Report: Indian Wells Among Series Of Tournaments Cancelled Or Postponed In 2021