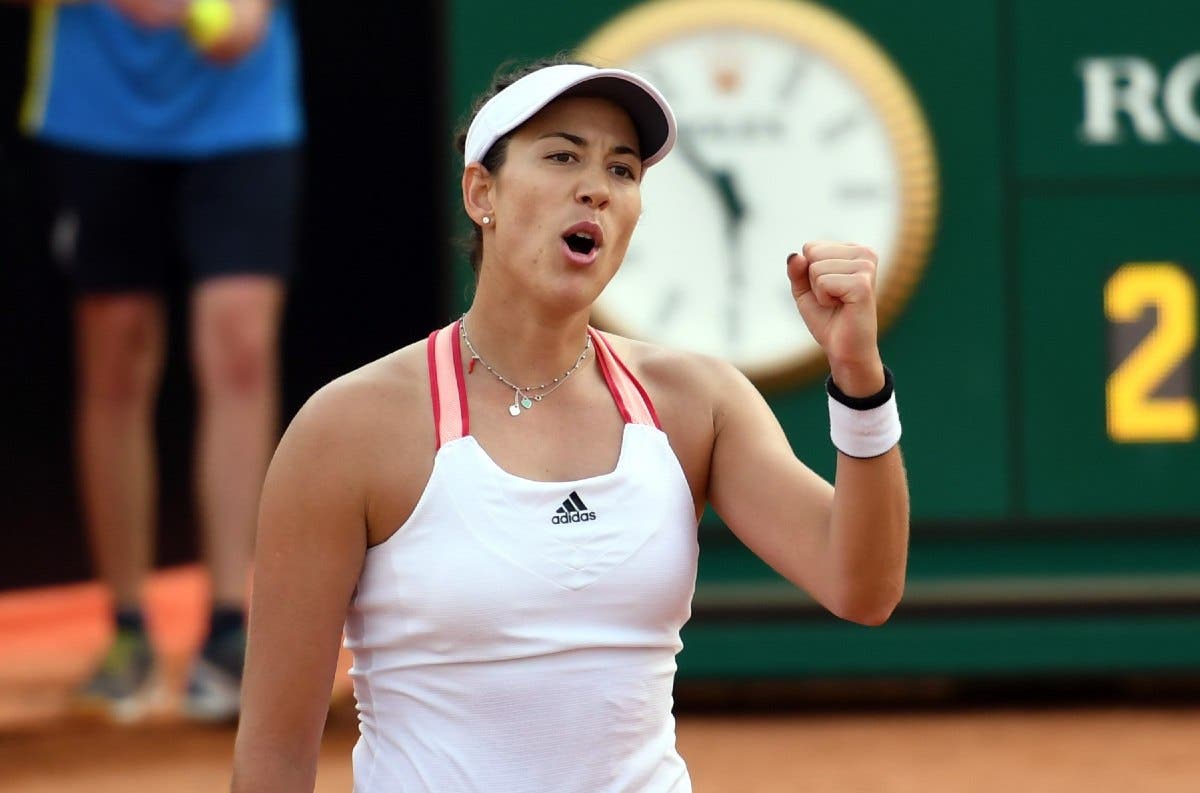 Former world No.1 Garbine Muguruza has revealed that one of her career goals is to team up with the formidable Rafael Nadal next summer.

The two-time Grand Slam winner has set her sights on next year’s Olympic Games in Tokyo. Due to the COVID-19 pandemic, the games have been postponed by 12 months. The tennis tournament is set to be held at the Ariake Coliseum which usually holds the Pan Pacific Open.

“The luck of the tennis players is that we have many tournaments and we do not have to prepare specifically for the Games,” Muguruza told Diario AS. “For us all the time it is like an Olympiad, with Grand Slams and major tournaments.”
“It was a shock that they (the games) were not held last year. Hopefully they continue, because if not, I don’t know what will happen with the Olympic cycle, at some point they would have to be suspended.”

Outlining her future, Muguruza says her ultimate dream is to play mixed doubles with Nadal, as well as winning all four of the Grand Slam tournaments. She has already won Wimbledon and the French Open.

“Winning all four Grand Slams, an Olympic medal, and playing mixed doubles with Nadal at the Games,” she said of her goals. “The most special thing is sharing the successes.”

Muguruza and Nadal were set to play alongside each other at the 2016 Games before Nadal withdrew from the draw as a precaution. He was also playing in the singles and doubles draws. Muguruza’s best Olympic performance has been in the doubles where she reached the 2016 quarter-finals with Carla Suarez Navarro.

The 27-year-old has also revealed that she may also once again team up with Suarez Navarro in Tokyo, who has been undergoing treatment for cancer, in the new year. The 32-year-old confirmed in September that she was diagnosed with Hodgkin’s lymphoma but plans to return to action in the near future following successful treatment. The duo won three WTA doubles titles together between 2014-2015.

“I found out before the US Open and it was a shock because you never expect that someone so close, and also a young and successful athlete is going to happen something like this,” Muguruza recounted. “I talked to her a lot and she told me what to do and what not to do. Then in Barcelona she came to see me train and we saw each other several times. I found her very well, very lively and with a lot of energy. I didn’t know what to expect and it was an adrenaline rush for me.”

Muguruza is currently ranked 15th in the world and has won 23 out of 30 matches played this season. Her best result this year occurred at the Australian Open where she reached the final before losing to Sofia Kenin.

REPORT: Australian Open Champions To Get 33% Cut In Winnings