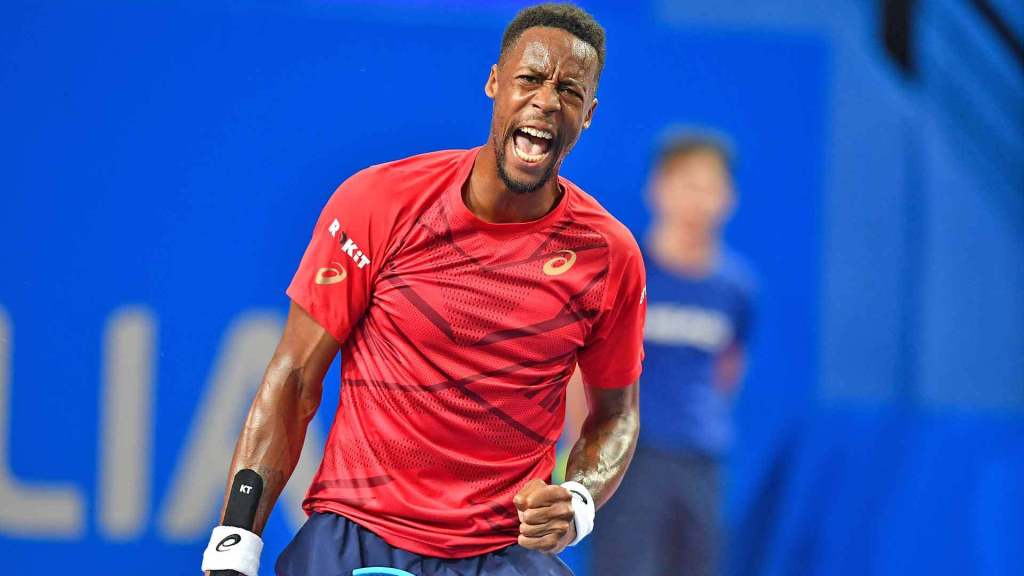 French tennis star Gael Monfils has backed Dominic Thiem to continue the momentum he has gained from this season into the new year.

The world No.11 has praised his fellow player following what has been another breakthrough season for the Austrian who won his first Grand Slam title at the US Open.Thiem also reached the final of the Australian Open in January and ATP Finals in November to secure a place in the year-end top three for the first time in his career at the age of 27. In terms of prize money earned in 2020, only Novak Djokovic has won more than him.

“He made the final at the Australian Open, he won the US Open, at Roland he has already reached two finals, so obviously I can see him confirming (his position) next year,” welovetennis.fr quoted Monfils as saying.
“I think he hasn’t gone far from the Masters in 2020 yet,” he added.

One particular area of Thiem’s game that impresses Monfils the most is his level of intensity which he compares to that of Rafael Nadal. According to the ATP, when it comes to playing under pressure Thiem is the highest scoring player outside of the Big Three over the past 52 weeks. The ‘Under Pressure Leaders’ ranking takes into account break points converted and saved, tie breaks won and deciding sets won. These calculations are based on an average as opposed to how many matches have been played.

“What is strong about him is the intensity he manages to put on each ball and on each point, the physical density that he imposes on his opponents is impressive,” Monfils commented.
“It’s very hard to master when you’re in front and its physical density, it’s impressive, it’s Nadal’s style.”

Monfils has played Thiem six times on the ATP Tour so far in his career and is yet to defeat him. In fact, the only time he has been able to take a set off of his was in their first two meetings at the 2015 Umag Open and 2016 ATP Finals.

The 34-year-old Frenchman, who is currently dating women’s tennis player Elina Svitolina, is looking to get back on track next season. Monfils ended 2020 by losing four consecutive matches. In contrast, prior to the Tour break due to COVID-19 he has won 16 matches within three months.

Johanna Konta Sheds Light On When She May Quit Tennis