Delray Beach will limit the attendance to 2000 spectators - UBITENNIS 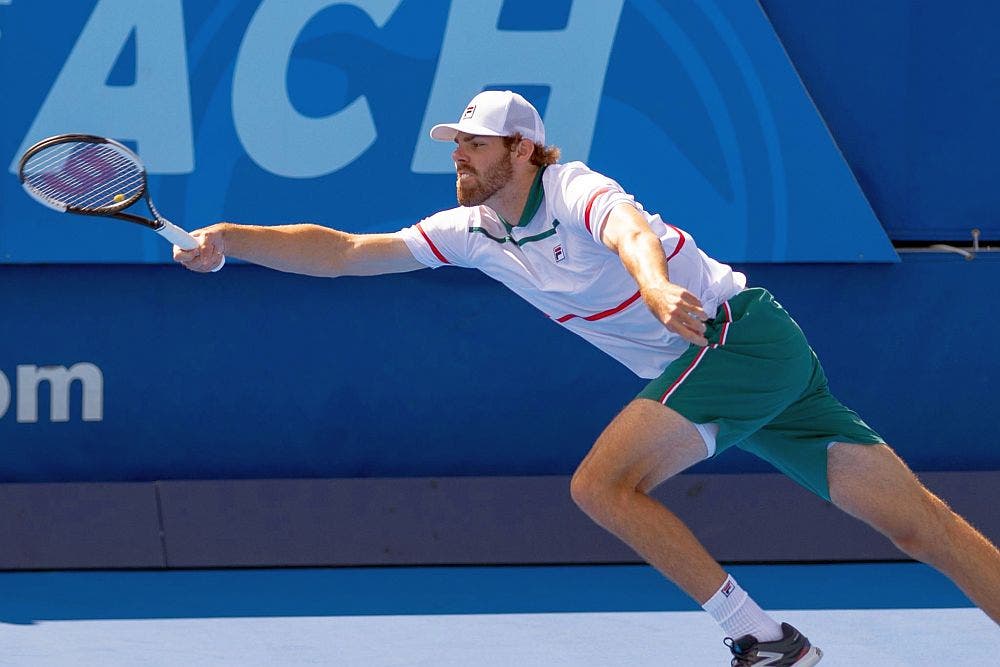 The Delray Beach Open will open the 2021 ATP Tour season from 4 to 13 January at the Delray Beach Tennis Centre. The US tournament changed its original date after the Australian Open was moved to 8 February.

Organisers of the Delray Beach Open have made significant changes in the midst of the global pandemic to ensure that the tournament in Florida takes place safely. The 2021 edition will be the only ATP Tour event to feature both the ATP 250 and the ATP Champions Tour.

Attendance will be capped at 2000, just under 25 % of the Delray Beach Tennis Center’s capacity, to accomodate proper social distancing. All attendees will be required to wear masks during the tournament.

The Delray Beach Open will feature the ATP Tour Legends tournament from 4 to 6 January and the ATP 250 qualifying round on 5-6 January. The main draw for the ATP 250 tournament, which will feature 28 singles players and 16 doubles teams, will start on 7 January. There are two sessions every day until the day of the final on Wednesday 13 January.

“As soon as the Australian Open was postponed to 8 February, we immediately knew that we had no choice. We decided to grit our teeth. The ATP wanted to give players opportunities and Florida is a great place to do it right now, so we thought let’s do it. The first challenge to face was the health and safety protocols and the Covid test because it was new for us and we are talking about many things like on-site testing, creating bubble with the hotel, transport from airport to hotel, from hotel to tournament, then back and forth between tournament and hotel. We are talking about hundreds and hundreds of tests over the course of 10-12 days. It’s going to be tough and i twill take a couple of years to get back on par. We are limiting ourselves to 2000 spectators per session. We are currently implementing the highest standards. We are not obliged to do this under the rules of Florida, but we are doing it to ensure the safety of the crowd”, said Delray Beach tournament executive director John Butler.

Murray will start the Delray Beach tournament as a wild-card. The Dunblane star has won 34 of his 46 titles on hard court. He won his last tournament on US soil in Miami in 2013.

Murray beat Alexander Zverev in the second round at the Western and Southern Open in New York when the ATP Tour resumed after the lockdown last August. With his victory over Zverev in the Big Apple he scored the biggest win since beating Novak Djokovic for the 2016 Nitto ATP Finals in London. Murray lost to Milos Raonic at Western and Southern Open Masters 1000 tournament.

Murray saved one match point against Yoshihito Nishioka in the first round at the US Open before losing to Felix Auger Aliassime in the second round.

Murray is the 11th current or former World number 1 to take part in the Delray Beach tournament.

“I am looking forward to starting the 2021 season in Delray Beach. This event will be a good test for me and I am excited to be back playing on the Tour”, said Murray.

The host site for the tournament is the Delray Beach Tennis Center, a facility which contains 14 clay courts, 6 hard courts  and an 8200-seat stadium.

“These are unprecedented times and I would like to thank the tournament organizers for their willingness to adapt by moving into week one of the ATP Tour calendar at such short notice. Providing playing opportunities for our players and ensuring our sport is delivered to fans worldwide in a safe and secure environment is our number one priority”, said ATP chairman Andrea Gaudenzi.

Morocco To Get A New No.1 Player As French Youngster Switches Nationalities