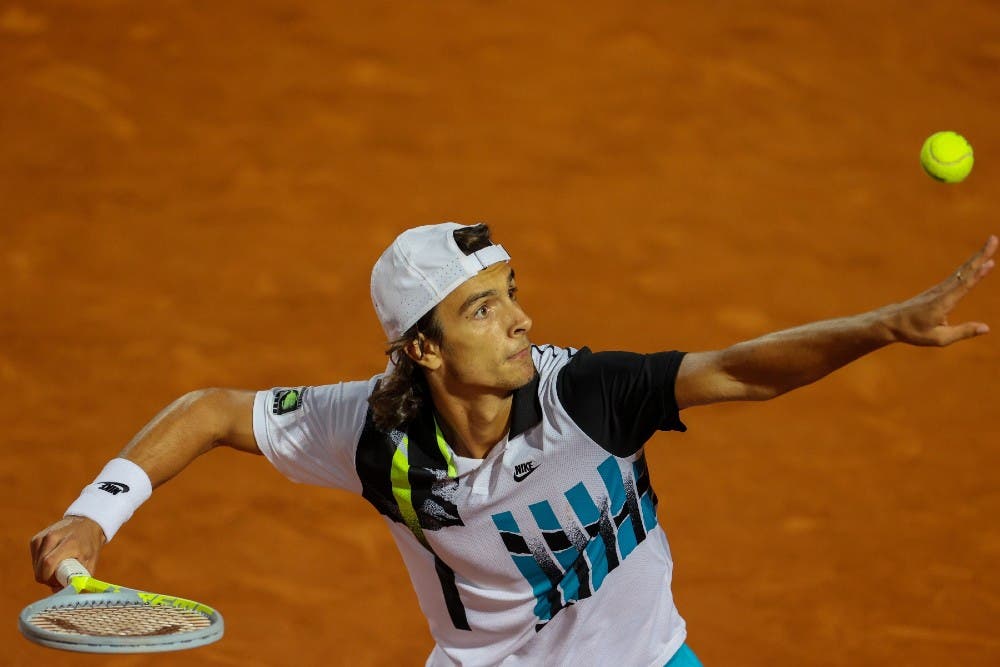 Italian rising star Lorenzo Musetti says ‘all his respect’ goes to Naomi Osaka following her efforts during the US Open to raise awareness of those who have been victims of police brutality in the country.

Osaka, who won her third Grand Slam title at the New York major in September, started each of her matches by walking on court wearing a mask with different names. Each name represented somebody who has been affected by racial injustice. In the quarter-finals she had George Floyd’s name on her mask who died whilst being arrested after police officers were filmed kneeling on his neck. The death prompted protests across the world and was instrumental in the black lives matter movement.

Speaking about Osaka during an interview with Esquire magazine, Musetti said the former world No.1 proved that it is possible to be both an activist and an athlete at the same time.

“Aside from the fact that she was great at winning the US Open, I’m happy because she went all the way with her bold message,” he said. “She had the strength and authority to show everyone that sport can also be activism and today talking about racism is a necessity. I think those masks with the names of the victims were of great impact and all my respect goes to her.”

The 18-year-old believes his generation is more inclusive and hopes issues such as racism will be less of a problem in the future.

“I believe that us young people are largely undervalued in this sense. My generation is mostly inclusive, ready to welcome diversity and not to conflict. Racism most of us have already dismissed it as something absurd,” he stated.

A former world No.1 junior, Musetti turned pro last year and has since rapidly rose on the ATP Tour. At the Italian Open he made his first major breakthrough by scoring back-to-back wins over Stan Wawrinka and Kei Nishikori. Shortly after the tournament he won his first Challenger title in Forli and is now ranked 124th in the world. Making him the second youngest male player currently in the top 200 after 17-year-old Carlos Alcaraz (No.138).

Closing in on his top 100 debut, Musetti says 20-time Grand Slam champion Roger Federer is his idol and his dream would be to play the Swiss Maestro in Wimbledon. Federer first entered the world’s top 20 12 months before Musetti was born.

“Federer has always been my favourite player, he’s my idol, and continues to be,” he said.
“I grew up with the rivalry between him and Nadal, and when they ask me what my dream final would be, I always answer against Roger at Wimbledon.”

Describing himself as ‘a bit of a retro player,’ Musetti will return to action next week at the Internazionali di Tennis Emilia Romagna which is a Challenger event in Palma, Italy.