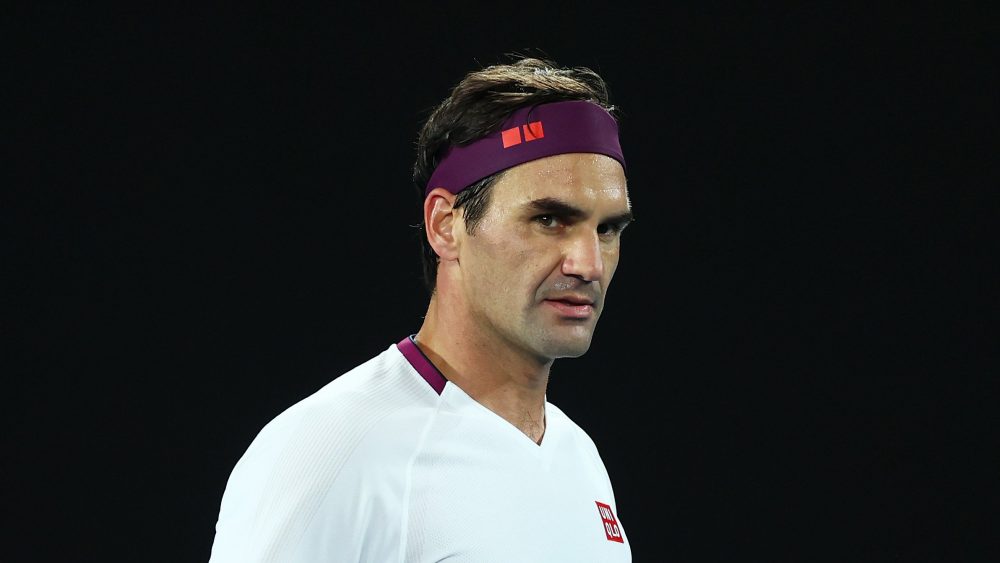 Despite being one of his country’s most famous athletes Roger Federe will not be having a sports venue in his home city of Basel named after him.

The ‘Roger Federer now’ campaign was launched in March 2009 for the St. Jakobshalle to be renamed in honour of the 20-time Grand Slam champion. Under local rules, such a motion can only be debated by officials if it receives 3000 signatures. However, a press release issued on Monday confirmed the initiative has fallen short by 1200.

According to Swiss news agency Keystone-ATS, there have been plans for a ‘major collection’ to occur but it was cancelled due to the COVID-19 pandemic. Nevertheless, supporters still sent their petition to the Cantonal Chancellery of Basel-City in a hope that it will be accepted. Furthermore, they have also sent a separate petition that has 2600 signatures that they hope local officials will take into consideration.

St. Jakobshalle is the venue of the Swiss Indoors tennis tournament that has been dominated by Federer in recent years. He has won the title a record 10 times, including the past three editions between 2017-2019. This year’s event has been cancelled due to the pandemic. Overall, Federer has a win-loss of 75-9 in Basel and has earned more than $4.5 million in prize money.

During an interview with newspaper Tages Anzeiger last year, the former world No.1 said he would be ‘honoured’ to have the venue named after him.

“I would be very happy. It would be an absolute, incredible honour for me,” he said. “I see what it means to Rod Laver or Roy Emerson when you can have a stadium named after you and experience it.”

Earlier this year Federer was named the highest earning athlete in Forbes Magazine annual list with earnings of $106 million. According to their findings, he has made $6.3M in prize money and a further 100M in endorsements between June 1, 2019, and June 1, 2020.

Due to injury, Federer has only played one tournament this year at the Australian Open where he reached the semi-finals before losing to Novak Djokovic. Since then he has undergone two surgeries on his knee.

The 39-year-old is aiming to return back to competitive tennis at the start of next year.