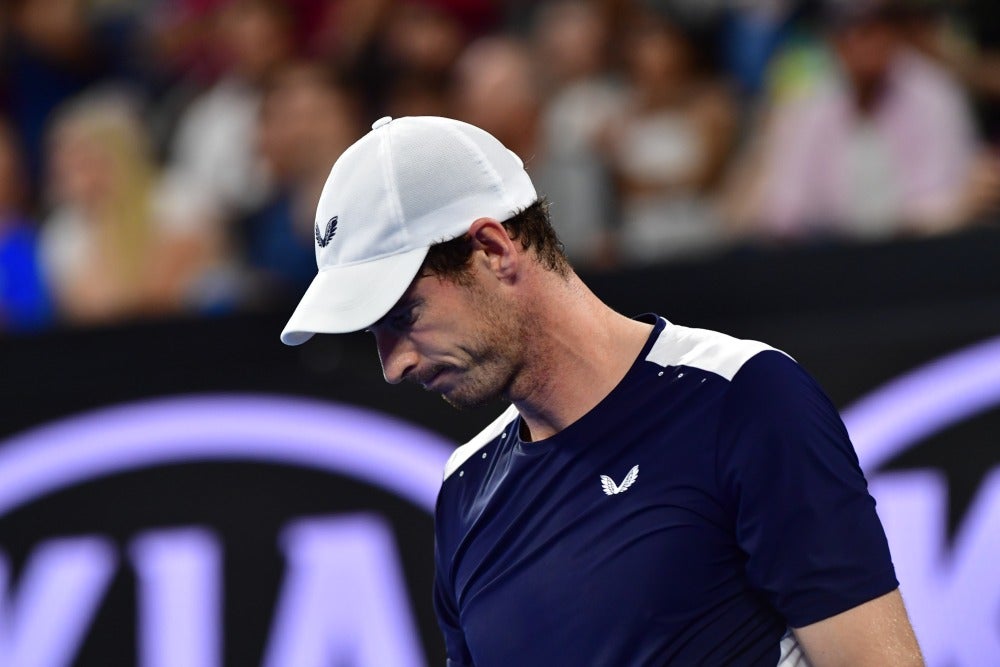 Three-time Grand Slam champion Andy Murray has suffered another setback in his fight to regain fitness after being forced to withdraw from the BET1Hulk Championships on Sunday.

The former world No.1 has officially withdrawn from the event in cologne due to what is being described as ‘inflammation of the left psoas.’ A muscle that is located in the lumbar region of the spine and extends through the pelvis to the femur. Murray, who underwent hip resurfacing surgery last year, has been troubled by an issue with his pelvis in recent months.

According to The Associated Press, it is believed that the issue Murray is currently experiencing flared up during his most recent event in Germany. He lost in the first round of the Bet1HULKS Indoors to Spain’s Fernando Verdasco in straight sets last Tuesday. It was after that match where the Brit admitted that he has lost his ways on the court.

“I need to get back to playing my game on the court, I’ve kind of gone away from that a little bit,” said Murray.
“I’m maybe making a few more mistakes than usual because of that.”

Due to a pelvis issue forcing him to start the 2020 season later than planned combined with the COVID-19 pandemic, Murray has only managed to play in four tournaments this year. Overall, he has won three out of seven matches played with his best run being at the Western and Southern Open where he defeated Alexander Zverev en route to the third round.

The situation is a stark contrast to 12 months ago where Murray showed signs of returning back to the top by winning the European Open after defeating Stan Wawrinka in the final. The first and only title he has won since 2018. However, since then continuous battles with his physical shape have derailed his progression on the Tour.

There is still a chance that Murray will play again before the season comes to a close with his eyes being on the Paris Masters. An event he won back in 2016 that will get underway during the first week of November.

Murray is currently ranked 115th in the world.