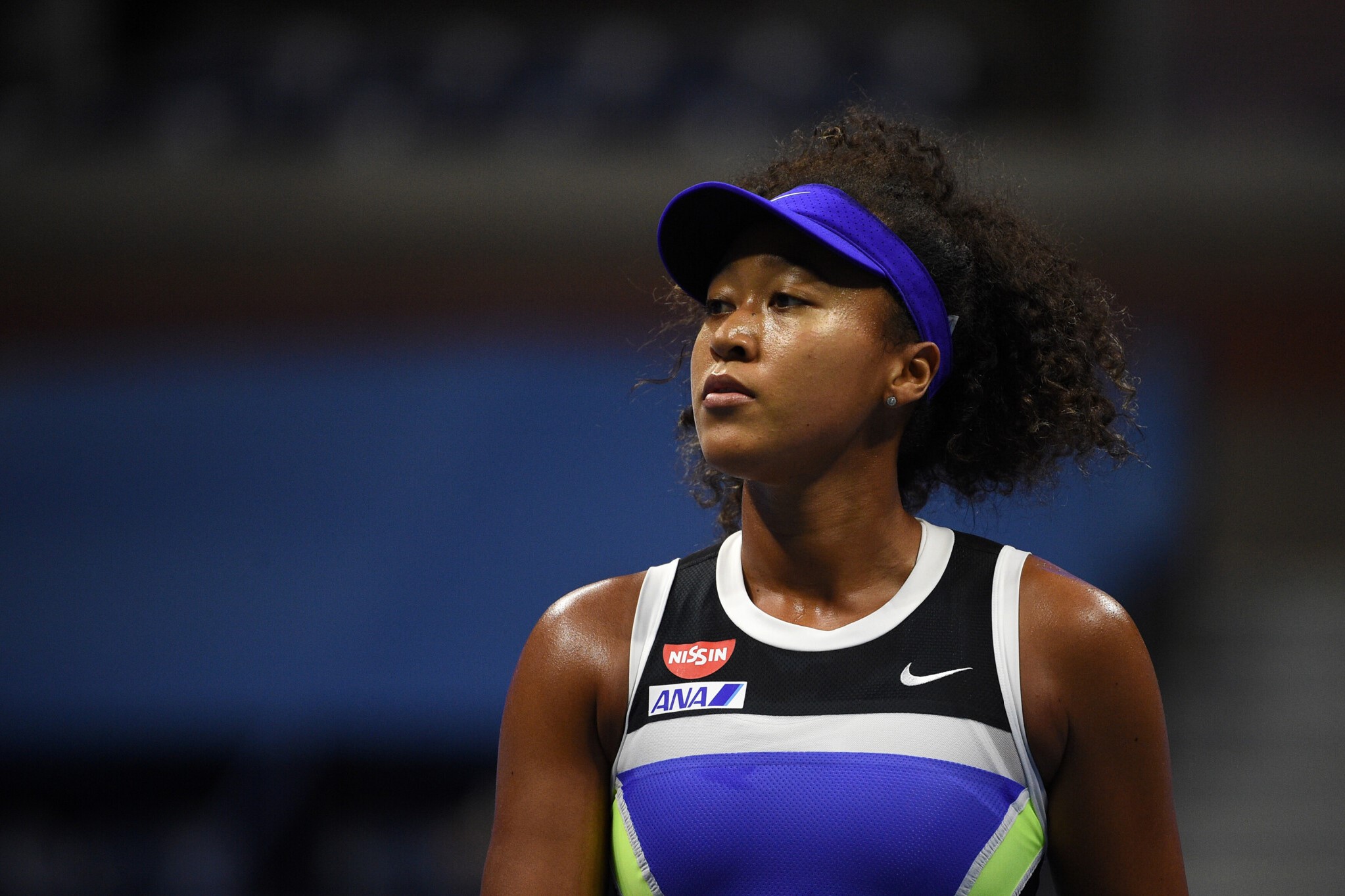 Japan’s Naomi Osaka believes she is in better shape both mentally and physically compared to when she lifted her maiden Grand Slam title at the 2018 US Open.

The world No.9 is through to the final of the tournament for the second time in her career after ousting Jennifer Brady 6-7(1), 6-3, 6-3, in just over two hours on Friday. Since returning to the Tour in August following the five-month break due to COVID-19, she has won 10 out of 11 matches. The only exception was in the final of the Western and Southern Open final which she withdrew from due to a leg injury. Giving the title to Victoria Azarenka who is also the player she will face in the US Open final.

It was at Flushing Meadows where the 22-year-old won her maiden major trophy with a straight sets win over Serena Williams. A couple months after that she added to her collection by triumphing at the Australian Open. Now aiming to clinch a third Grand Slam, a confident-speaking Osaka believes she is in a better place than before.

“I would say I feel like my mindset is much different this time around. I feel like I’ve learned so much through the ups and downs, not even counting the finals, but just regular tour tournaments.” She explained about her development as a player.
“I would say mentally I feel stronger. I feel fitter now.”

This year’s tournament for Osaka is very much about keeping ‘mentally strong’ during matches. Best illustrated by her tussle with the inform Brady, who was playing in a Grand Slam semi-final for the first time in her career.

“I feel like the older you get, the more mentally strong you are. I think that’s something that you learn from being on the tour for such a long time, playing so many matches,” she said.
“My goal during these two tournaments was to be more mentally strong and to fight for every point. So that’s what I’m going to go into the final with. Nothing is going to change that.”

Despite being the favourite on paper, Osaka faces a tough task in lifting the trophy when she plays a resurgent Azarenka. The Belarussian rallied back from a set down to end Serena Williams’ hunt for a record-equalling 24th Grand Slam trophy. Azarenka is also a former finalist in New York back in 2012 and 2013.

“I think it’s going to be an amazing final. I hope it will be. I’ll have fun,” Azarenka told reporters during her press conference.
“She’s a very, very powerful player. She’s a great champion. She’s won two already.”

Osaka leads Azarenka 2-1 in their head-to-head (excluding walkovers) with both of her wins occurring on the clay. Azarenka’s sole victory took place on a hardcourt but back in 2016 at the Australian Open. 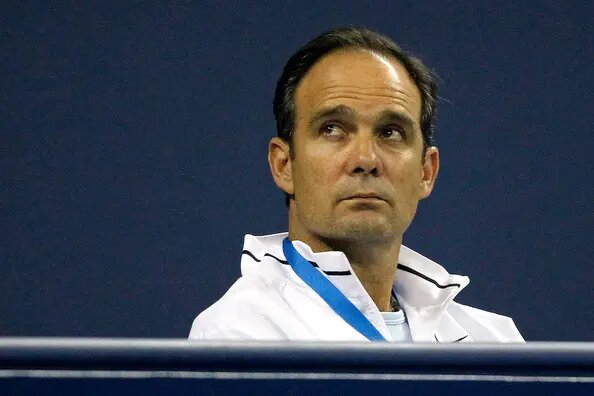 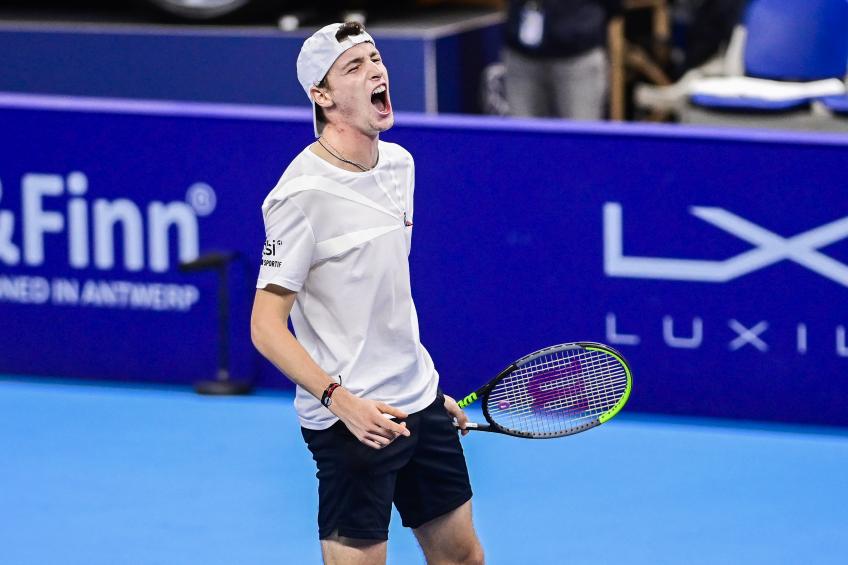 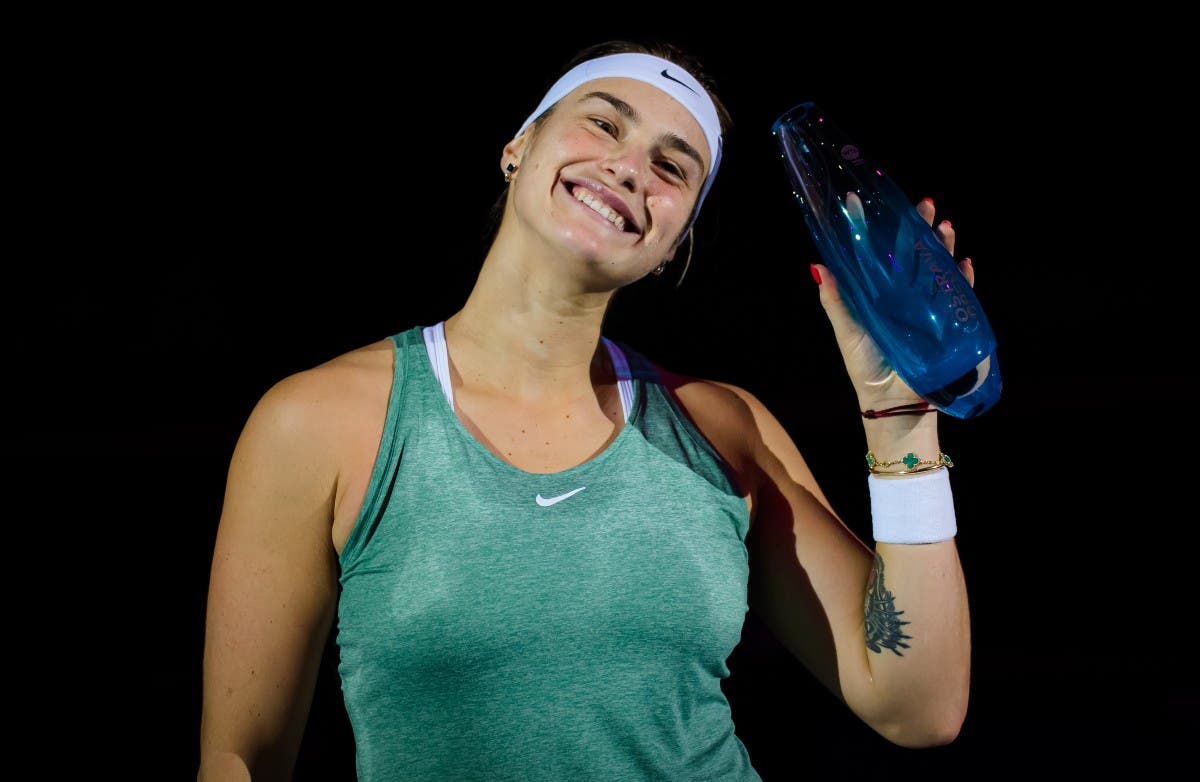