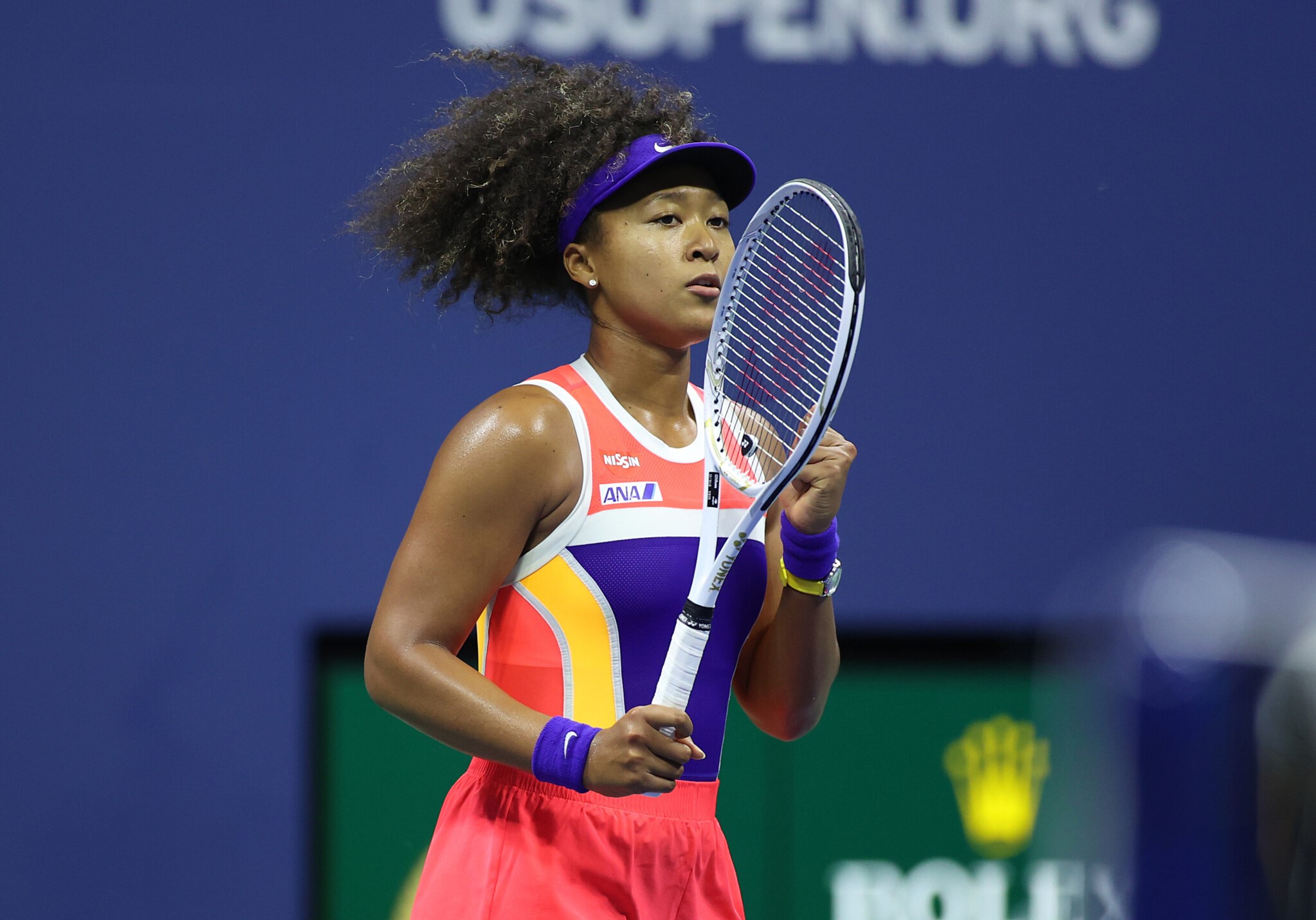 Naomi Osaka produced a superb performance to overcome Jennifer Brady 7-6(1) 3-6 6-3 and advance to the US Open final for the second time.

The Japanese player, 22, beat Serena Williams in the 2018 final at Flushing Meadows. But she had not reached a Grand Slam final since she won the Australian Open in January 2019.

“It means a lot (to get through),” Osaka said. “I consider New York my second home. I really love the atmosphere, even though sadly there’s no people here. This court really suits me well.”

She continued, “It’s really hard (playing a big server). I had flashbacks of playing Kvitova in the Australian Open final. Maybe that experience helped me out.”

Osaka set the tone for the match immediately. She thundered down some huge serves and hit some equally powerful groundstrokes as she won the opening game in the blink of an eye.

Brady responded superbly. She unleashed a series of fearsome groundstrokes during a comfortable hold that made it 1-1.

This pattern of serving dominance continued for the next four games. Then both players faltered a little and allowed their opponents a chance on their serve. However, the opportunities to break were short-lived. The Japanese snuffed out the break point against her with a huge serve. Then the American played two aggressive points to hold from deuce.

The tie-break caught fire on the second point. Both women hit a series of massive groundstrokes in an apparent attempt to overpower each other. Osaka won the contest. She hit a huge forehand right onto the baseline and Brady was unable to retrieve it.

After that, the American made a series unforced errors that gave the Japanese player a 6-1 advantage. Then Osaka produced a big serve to clinch the set.

Very little changed in the first six games of the second set. Brady crunched some excellent winners during comfortable holds. Then Osaka unfurled a succession of aces and winners of her own as she also dominated on serve.

After the American held again to move 4-3 ahead, she went on the attack. She was rewarded for her aggressive intent during the opening point with a lucky net cord. Then she adopted a similar approach on break point and the Japanese player missed a forehand.

Brady made no mistake when serving for the set. She controlled the points and calmly levelled the match.

The quality of the ball-striking did not let up at the start of the decider. Osaka earned a love hold at the beginning. Then she hit a couple of big winners to move 2-1 ahead.

In the next game, Brady faltered slightly and the two-time Grand Slam champion pounced to earn her first break of the match. She then consolidated her advantage with comfortable hold.

In game six, Osaka raised her game even further and fashioned more chances to break. She unleashed a huge forehand to make it 15-40. Then she unfurled an excellent backhand to gain advantage. However, Brady saved all three break points to keep the match alive.

It did not matter. The Japanese player had no intention of giving the American a way back into the contest. She produced two clinical holds to seal her place in the final.