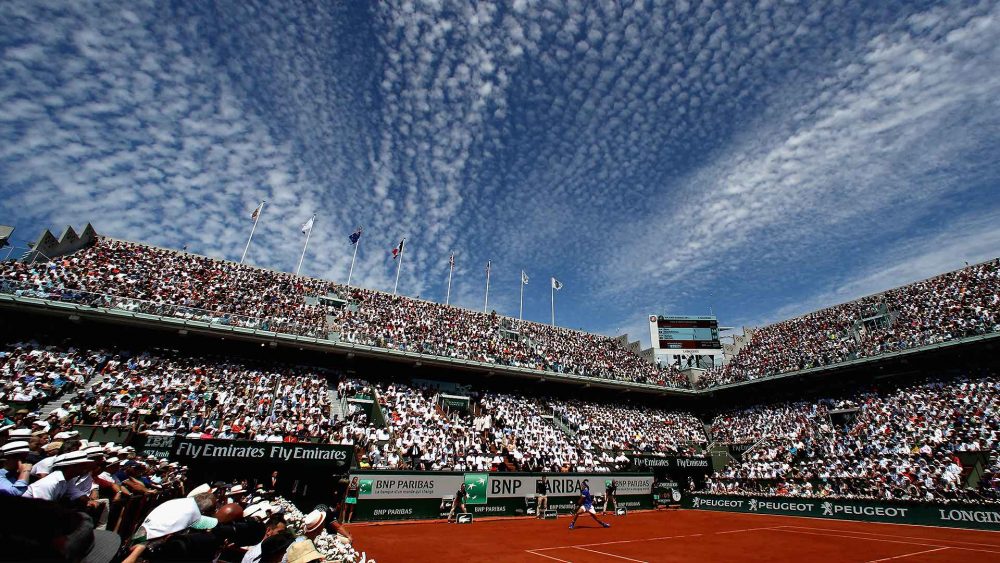 It is understood that a series of male players have been removed from the French Open qualifying draw after either them or a member of their coaching staff tested positive for COVID-19.

Spanish newspaper Marca broke the news on Sunday following information obtained by their sources. It has been reported that Denis Istomin, Ernesto Escobedo, Pedka Kristin and Bernabé Zapata have all been removed from the entry list. There has been no confirmation from the French Tennis Federation (FFT) concerning the positive tests. It is understood that Zapata and Kristin have been removed after their coach tested positive for the virus. It is unclear as to if the same scenario applies to Istomin and Escobedo.

Furthermore, Bosnia’s top player Damir Dzumhur has confirmed that he has been removed from the draw after his coach also tested positive. Although the world No.114 has questioned the test before suggesting that it could be a false positive. Dzumhur said his mentor was not given the option of a second test to double check.

“Unfortunately, my coach Petar Popović tested positive this morning. That’s why I can’t play at Roland Garros and I don’t have a chance to compete,” he wrote on Instagram
“He didn’t get a chance to do a second test and we’re sure he was false positive because my coach has antibodies. I’m disappointed, but I can’t change my mind and I have to move on. More information tomorrow.”
.
Dzumhur’s criticism of the testing process appears to be a view that is also shared by others. Sport Klub has quoted another player, who wishes to remain anonymous, saying that there is poor communication going on in the French capital.

“The procedure is slow, communication is poor, there is a lot of waiting. Also, in the hotel, the maids do not wear masks, the tables are not cleaned regularly,” they told Sport Klub.rs.

Marca has claimed that there could be up to 15 positive cases at Roland Garros that also includes the women’s draw. Although there is no information about which WTA players may also be involved.

Since the publication of this article the French Tennis Federation has released a statement confirming two players have tested positive for COVID-19 and a further three have been in close contact with a coach who have also tested positive.

“The Roland-Garros tournament directors can confirm that 2 players competing in the qualifying tournament have tested positive for Covid 19 and three others have confirmed close contact with a coach who has tested positive for Covid 19. In line with tournament health protocols, the 5 players will not compete in the qualifying tournament which begins tomorrow and will self isolate for a period of 7 days. In total, some 900 tests have been carried out since Thursday 17 September.” The statement reads.

REPORT: French Open Attendance To Be More Than Halved Amid COVID-19 Threat