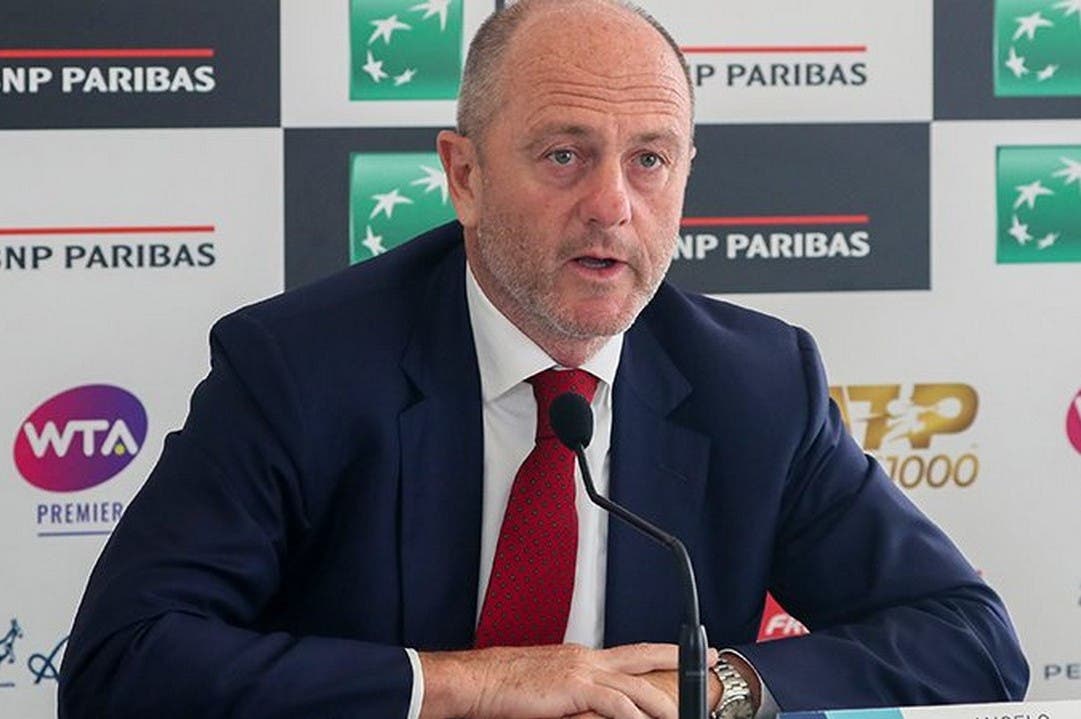 The Internazionali BNL d’Italia di Rome will be the only Masters 1000 tournament on clay in 2020 after the Madrid Mutua Open was cancelled this year due to the coronavirus pandemic.

Italian Tennis Federation Angelo Binaghi has announced to Italian Press Agency ANSA that the men’s tournament could be expanded from 64 to 96 players and the tournament will be extended to ten days. The 32-seeded players receive a walk-through in the round one.

Binaghi announced that the ATP approached the Italian Tennis Federation with an expansion proposal and offered to cover the extra prize money.

The expansion proposal so far does not include the WTA Tour. This means the women’s Rome tournament would remain a 64-player draw.

Italian government has contained the spread of the coronavirus with a strict lockdown from March to May. Italy registers 200 to 300 cases every day. Many of these cases are imported by migrants or returning workers.

Last month the Italian government’s technical and scientific committee rejected the FIT’s plan to have up to 170000 spectators daily at the Foro Italico.

However, Binaghi still hopes that a limited number of spectators wiil attend the famous Italian tournament.

“We will discuss it following the next government decree. If we are given the chance to open the tournament to fans then it’s a possibility we want to take advantage of. Otherwise, with only more costs, we won’t be able to sustain it. It’s a big chance to show the world how well we can organize a big tournament. The fact that Madrid is no longer being played opens a big door for us”, said Binaghi.