REPORT: Madrid Open To Be Axed Amid COVID-19 Concerns In Latest Setback For Tennis - UBITENNIS 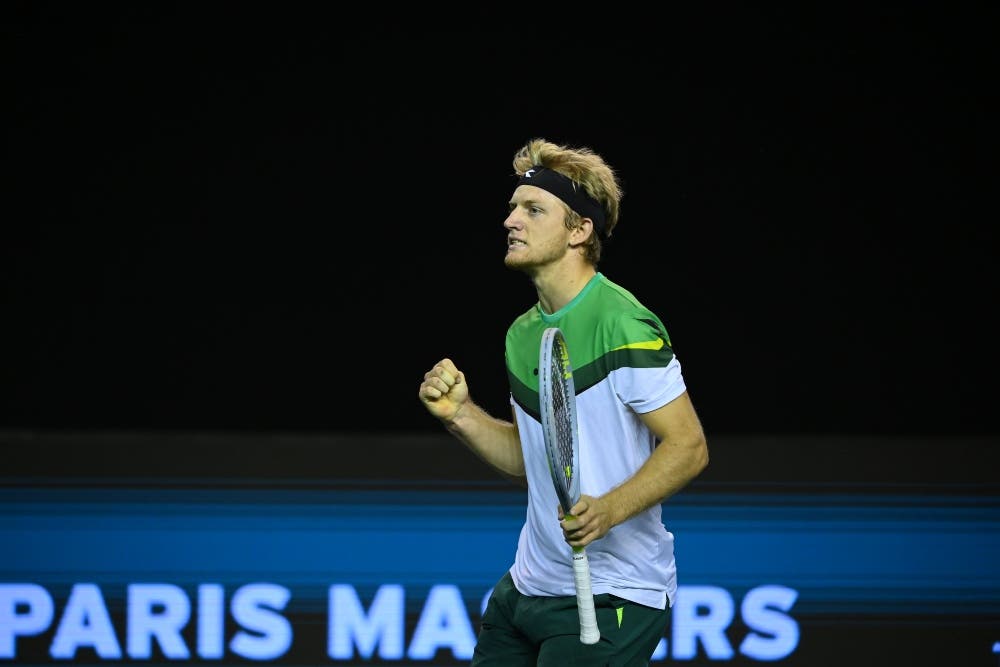 More players head into hard quarantine ahead of the first grand slam of the year. 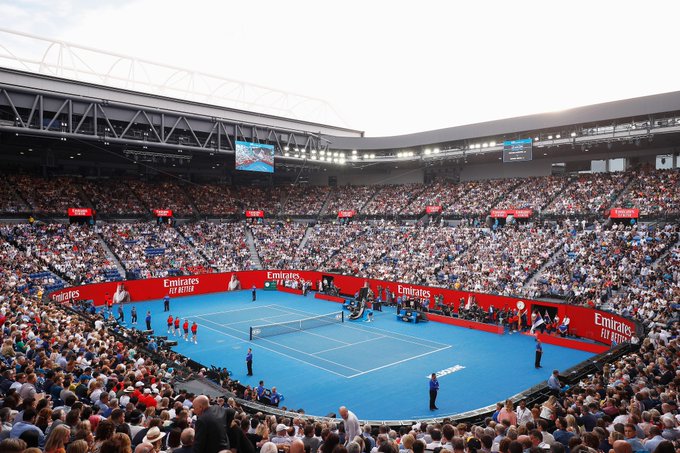 A further 23 players have been told that they are being placed into hard quarantine after another positive COVID-19 test on a charter flight from Abu Dhabi.

Players were notified this evening in Australia that there was a positive test on the Abu Dhabi charter flight. Although it looks it wasn’t a player who tested positive it now means 23 more players will now go into hard quarantine.

This follows the news of 24 players going into hard quarantine after two positive tests from a charter flight from Los Angeles.

It is understood from several journalists that among those who are now being placed into hard quarantine from the Abu Dhabi flight are Belinda Bencic, Maria Sakkari, Bianca Andreescu, Angelique Kerber, Marta Kostyuk, Svetlana Kuznetsova and Ons Jabeur.

Although there are only 47 players in hard quarantine so far, there is a fear that this number could rise with more COVID test results still waiting to come back.

Before the charter flights, Andy Murray, Alejandro Davidovich Fokina, Madison Keys and Amanda Anisimova were denied entry into Australia via the chartered flights due to positive COVID results.