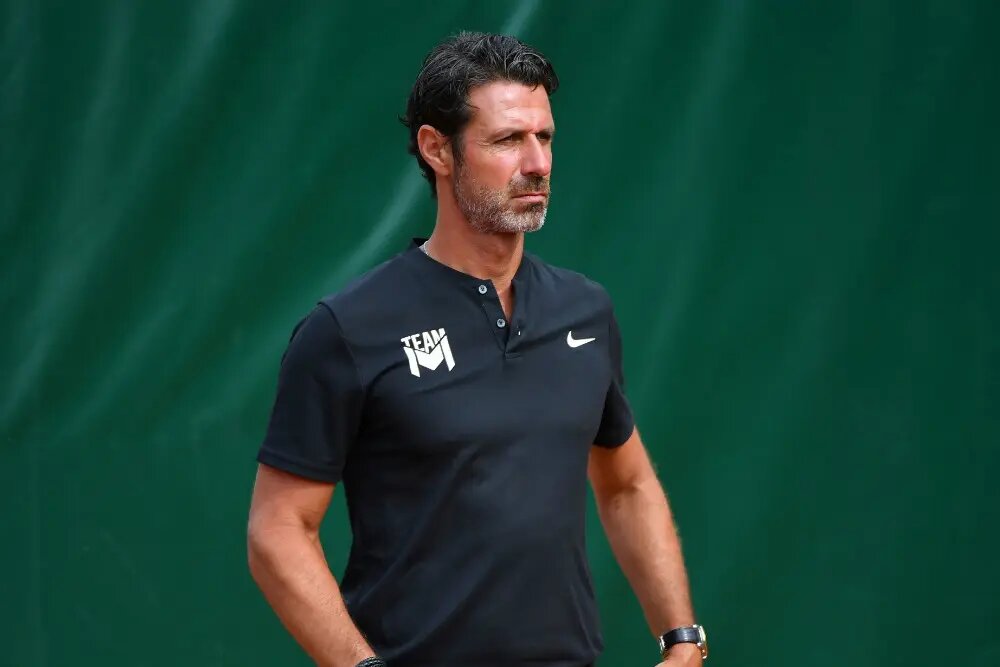 The coach of Serena Williams has said he is unsure ‘if it is a good move’ for the US Open to go ahead amid the ongoing COVID-19 crises.

Patrick Mouratoglou told Sky Sports that he believes it is ‘a bit crazy’ for the event to be going ahead as planned. This year’s Grand Slam in New York is taking place behind closed doors for the first time in history and will be implementing strict measures to deal with the threat of COVID-19. Including regular testing and temperature checks. Players will also be kept essentially in a ‘bubble’ throughout and limited to where they can go. All tennis tournaments have been suspended since March due to the Pandemic but the Tour is set to resume in August.

”With what’s happening at the moment in the US, with the number of cases of COVID-19 going higher and higher every day, I don’t think how that can happen,” Mouratoglou told Sky Sports.
“From outside, it looks a bit crazy to try to make it happen. So, I don’t know if it’s a good move.
“I wouldn’t say that if the situation was more stable like it is in Europe, then it’s a different story. But in the US and especially in New York and around New York is… I mean, the number of cases is increasing incredibly. So, I don’t know how reasonable that is to try to make it happen. And I don’t know if last minute the governor of New York will decide to cancel it because of course health first.”

Recently Dr Anthony Fauci, who is a top disease expert, told the United States Senate that he would not be surprised if the country soars to 100,000 cases of the Coronavirus each day. His warning comes as Reuters News Agency reports that there was a rise of more than 47,000 cases on Tuesday. The biggest jump in daily cases since the pandemic started.

As a result of the rise, New York has said that people travelling from 16 different states in America are now required to self-quarantine for 14 days if they visit the city. According to USA Today this ruling applies to roughly 48% of the entire American population. Due to the uncertain situation, Mouratoglou believes it is still possible the US Open could get cancelled nearer the time.

“I think it’s completely possible that two weeks before he [Andrew Cuomo] decides I mean, considering the situation, this is not reasonable to bring people from all over the world there, mix them together and potentially put them in touch with one of the countries that has the most cases at the moment.” He said.

Some players are yet to clarify their plans for the Grand Slam and if they will be playing. Rafael Nadal, Petra Kvitova and Simona Halep are some of those who have previously expressed their concerns. However, former champion and world No.1 Andy Murray says is it a ‘positive’ move for the event to be going ahead as well as the French Open which will follow shortly after.

“Getting the US Open and the French Open played this year is a good thing, I think. It’s positive, I just don’t like the way the French Open went about scheduling their event,” Murray told the BBC. “But we’re going to have to go back to playing at some stage. The most important thing is that the events are safe.”

The US Open is set to get underway on August 31st.

Milos Raonic: “For Djokovic it will take time to restore the confidence of some players”