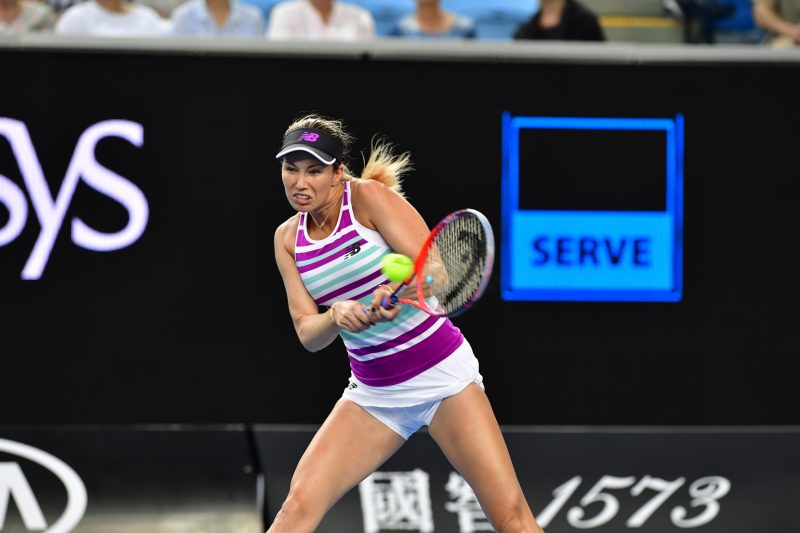 Former Australian Open semi-finalist Danielle Collins says she was unaware that she broke any rules after being kicked out of the World Team Tennis (WTT) event.

Earlier this week officials dismissed the world No.51 from the competition after she left The Greenbrier Resort and the state of West Virginia without authorization. Violating rules set out by the tournament in relation to the threat posed by COVID-19. Collins says she left the site to shop for supplements to help with her arthritis. Last year she confirmed publicly that she has been diagnosed with Rheumatoid Arthritis, which is an autoimmune condition that former player Caroline Wozniacki also has.

Addressing her removal from the event, the 26-year-old has insisted that she was never told that she couldn’t leave the site without authorisation. During a telephone interview with The New York Times, Collins said that a waiver she signed to participate made no mention of the policy.

“There was a waiver that I signed that was specific to the safety protocols and practices that were to take place during World Team Tennis, and it didn’t have any mention of not leaving the hotel,” she said.

Collins’ claims of not knowing about the travel restriction has been disputed by Carlos Silva, who is the chief executive of World Team Tennis. Silva said players were made aware during two meetings that took place. He says an ‘all-hands meeting in the stadium’ took place on July 11th followed by another with tennis coaches and general managers four days later. Collins says she has no memory of this being mentioned.

“I don’t think Danielle was trying to do anything bad, but it puts us in a situation where you’ve got to uphold what you are trying to do here so we can keep the other 150 people here safe,” he explained.

The WTT is the first major tennis league to take place since the ATP and WTA Tours was suspended on March 9th due to the pandemic. Founded in 1973, the mixed team event has a series of top players taking part this year including Venus Williams, Kim Clijsters, Sloane Stephens and Taylor Fritz. Overall, there are approximately 60 players taking part in total during the three-week period.

Despite the controversy, Collins continues to stand by her criticism of Novak Djokovic concerning the US Open. The world No.1 had previously expressed concern about travelling to New York with a limited entourage and being restricted to staying in his hotel due to rules triggered by COVID-19. Prompting the American to write on Instagram ‘it’s easy when someone’s made $150m throughout their career to try and tell people what to do with their money, and then turn down playing in the U.S. Open.”

When questioned if the WTT removal now makes her a hypocrite in relation to her comments on Djokovic, Collins argues that it doesn’t because she didn’t know she broke the rules to begin with.

“I don’t feel I intentionally broke a rule so I don’t feel it affects what I said about the U.S. Open,” she concludes.

Collins has been ranked as high as 23rd in the world but is yet to win a WTA title. Her biggest triumph was winning the 2018 Newport Beach Challenger which is a WTA 125 event.

Related Topics:Danielle Collins
Up Next 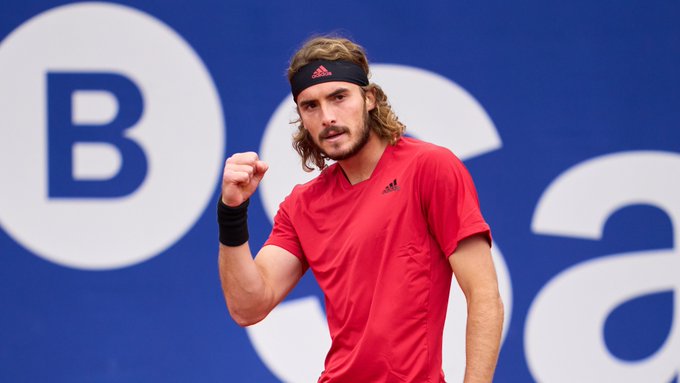 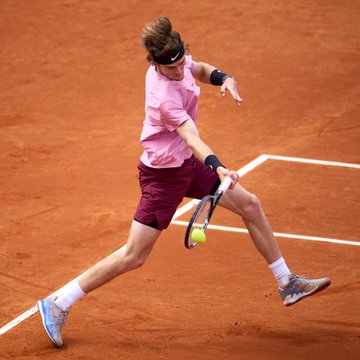 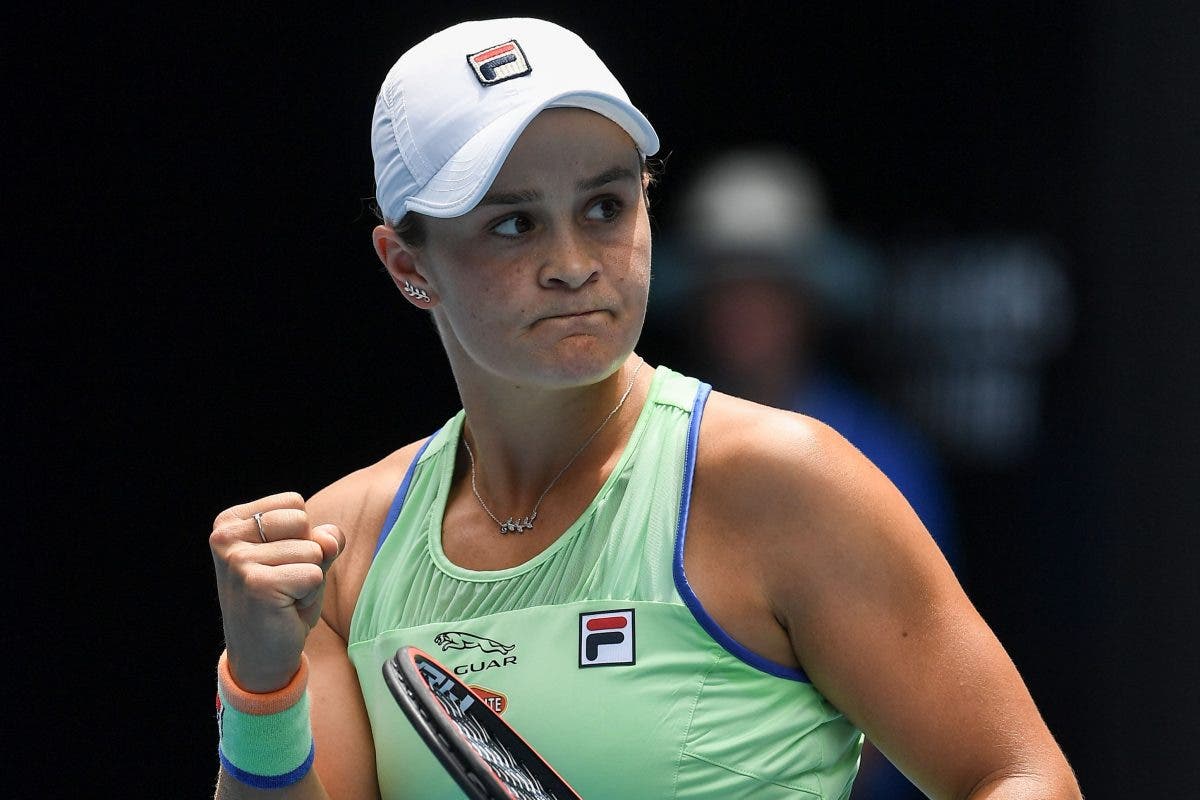