Stefanos Tsitsipas: "I am able to win a Grand Slam, but I put too much pressure on myself" - UBITENNIS 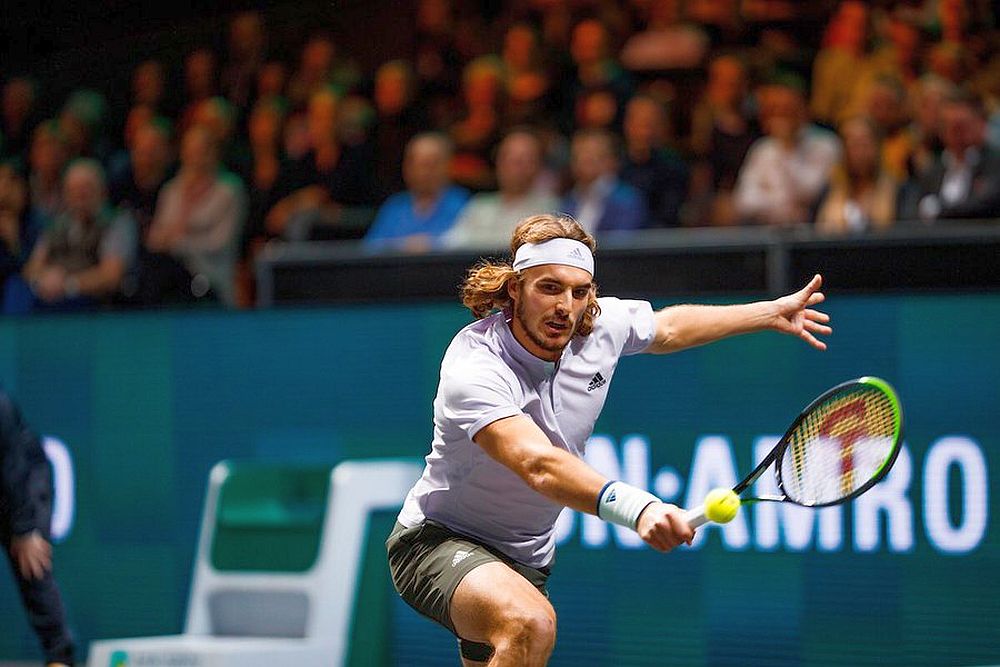 Stefanos Tsitsipas said that he was close to winning his first Grand Slam title after claiming the biggest trophy of his young career at the 2019 Nitto ATP Finals in London last November.

“I believe I am really close to being crowned a Grand Slam champion. I know these are strong words that I say but I feel I belong there”, said Tsitsipas after his win at the London O2 Arena last November.

Tsitsipas admitted that he put too much pressure on himself after losing to Milos Raonic in the third round of the Australian Open last January.

“Looking back to that I think winning a Slam was too big of a statement to be taken seriously. I should not be looking so far too soon. For sure, I want it to come, but I should be talking about stuff like this less often and concentrate on the present. I guess I just put too much pressure on myself, aiming so high and I just have to take it step by step, not think too much about the future and be irrational”, said Tsititsipas in an interview to Tennis Majors.

He achieved his best result at Grand Slam level in 2019 when he beat Roger Federer en route to reaching the semifinal at the Australian Open. Tsitsipas won five ATP titles in his career (Stockolm 2018, Marseille, Estoril and the ATP Finals in London in 2019 and Marseille 2020). He is a former world junior number 1 player. He won the biggest title at junior level in doubles with Kenneith Raisma at Wimbledon and became the first male player to win a Junior Grand Slam in the Open Era. He also reached the semifinals at Wimbledon and at the US Open at junior level.

In 2019 Tsitsipas became the youngest ATP Finals champion since Lleyton Hewitt in 2001 and the youngest Australian Open semifinalist since Andy Roddick in 2003. He beat Rafael Nadal for the first time to reach the ATP Masters 1000 final in Madrid before losing to Novak Djokovic.

This year he won his second straight title in Marseille and lost the Dubai final against Novak Djokovic.

“People always ask me when I am going to win a Grand Slam title. I feel it is going to come if you wait. You don’t have to ask the same question every single time. The Big Three are doing a great job, staying where they are and being so committed to what they do. They are difficult to beat, I won’t lie they are difficult to beat. They still play at the same level. Maybe not the same, but even better than what they played five, six, seven or eight years ago. They are always improving, they are always learning. They are more experienced than us. Maybe physically they are not the same because of the age. I do feel that I am capable of winning Grand Slams. I have proven myself at the Nitto ATP Finals. I was the last player standing out of all eight, which for sure meant something, it’s not accidental, you know ?”, said Tsitsipas.

Rafael Nadal Says No To Playing US Open Today, Urges ATP To Resume Tour When Fair For All