Milos Raonic: "For Djokovic it will take time to restore the confidence of some players" - UBITENNIS 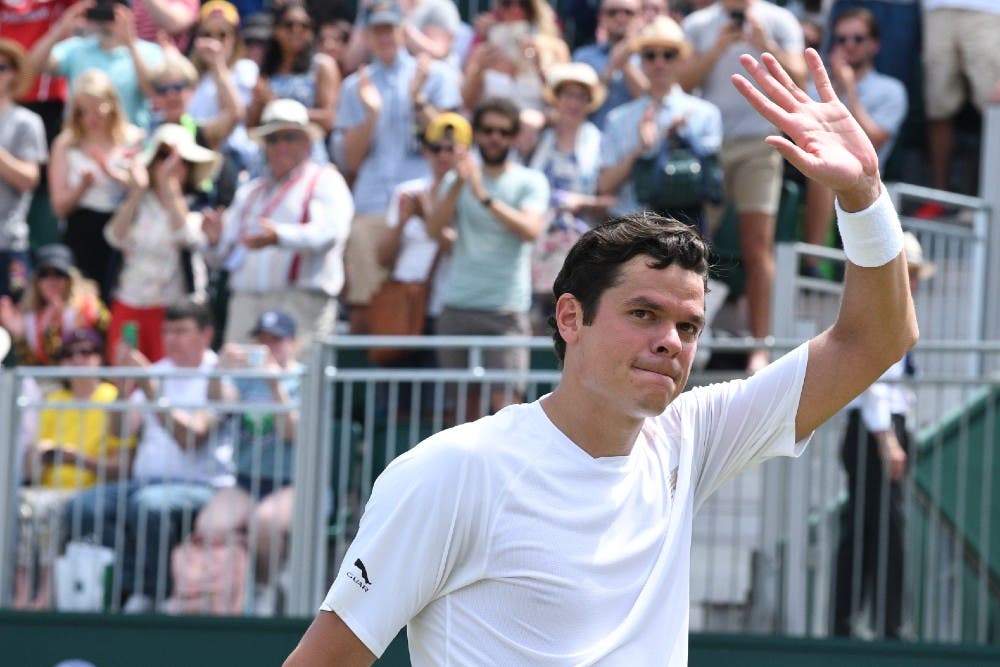 Milos Raonic said in an interview to TDS that Novak Djokovic had a good intention to organize the Adria Tour in Belgrade and Zadar.

The Zadar leg of the Adria Tour was cancelled after Grigor Dimitrov was tested positive for the coronavirus.

“It’s a shame that Novak receives so many negative responses when he wanted to do this tour with good intentions. The only thing that bothered me a bit was when I heard comments from his family that suggested that what is happening is the fault of Dimitrov. I find it all unfair”, said Raonic.

Djokovic and other players played a basketball match prior to the Zadar event.

“There are other things to consider, including Novak who went to a basketball game where he met Nikola Jokic who was later declared positive. There was need to go with these kinds of accusasions”, said Raonic.

Raonic was invited to take part in the Adria Tour, but decided not to play to avoid an unnecessary risk. The Canadian player said that he would not have been comfortable with the lack of social distancing.

Milos provided his opinion on Djokovic’s role in the ATP Player Council.

“I think he has resolved many issues in a positive manner since he took office, but in terms of the turn of recent events, it will take a little time to restore the confidence of some players”, said Raonic.

Djokovic hoped to play an exhibition match against Raonic in Montenegro. Raonic was born in Pogdorica, the capital of Montenegro.

“I have never played in front of my grandmother and aunts and uncles, so I considered it. If the US Open was going to happen, I did not foresee myself travelling to Europe and back. I felt like that was an unnecessary risk”.