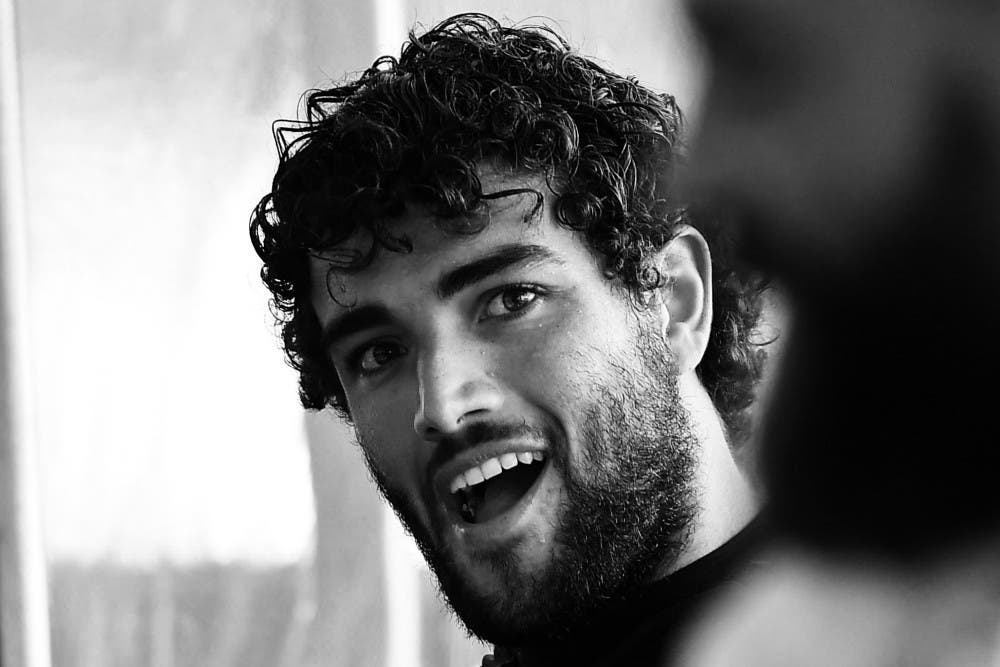 Matteo Berrettini beat in-form Richard Gasquet 13-12 21-11 12-11 16-14 at the Ultimate Tennis Showdown in the Tennis Academy of Patrick Mouratoglou near Nice. Both players and Stefanos Tsitsipas came into the match with a 3-1 record in their round-robin format.

Berrettini lived up to his nickname the “Hammer” by taking an early lead in the opening quarter. Gasquet fought back to draw level to 6-6. Gasquet opted to use the “Steal Serve”, but he lost the next two points.

The Italian player chose to use the X3 winner” Card, but he did not convert both attempts. Berrettini made an attempt to steal serve. Gasquet served with 30 seconds to play. Gasquet made an unforced error, but hit a huge serve to take the quarter to the sudden death, but Berrettini clinched the opening quarter with a huge first serve.

There was little to separate in the second quarter. Berrettini took a 7-5 lead with his powerful serve and pulled away to 10-6. The Italian player hit an ace, while he was using the x3 winner card to pull away to a 16-8 lead with two minutes on the clock. Gasquet could not claw his way back and Berrettini clinched the second quarter 21-11 to take a 2-0 lead.

Gasquet won the first point of the third quarter on Berrettini’s serve. Berrettini struggled to find his first serve and Gasquet pulled away to a 6-2 lead. Gasquet did not capitalise on on his x3 winner and kept his lead through to 10-6. Berrettini clawed his way back to 8-10 and opted to use the Steal Serve, but he won just one of the two points. Berrettini missed volleys on both his service points to draw the score level to 11-11. Gasquet used the Steal Serve to have the chance to serve for the sudden death point. The Frenchman netted a backhand to hand the 12-11 win to Berrettini in the third quarter.

Belinda Bencic still undecided about taking part at the US Open