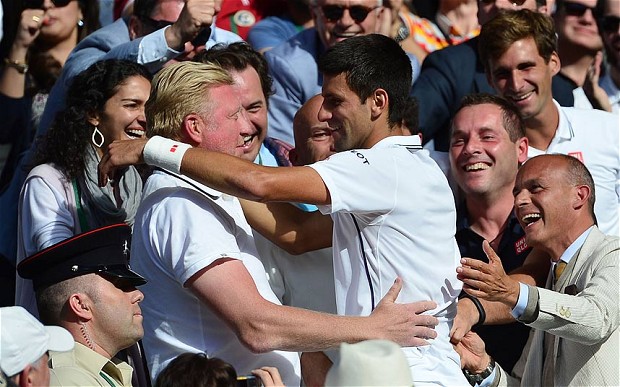 Six-time Grand Slam champion Boris Becker talked about the possible successors of the Big three and the possible impact ofthe current crisis on tennis due to the coronavirus pandemic on Eurosport Germany’s Vocal Podcast.

Becker hopes that the new generation will be able to take over, when Novak Djokovic, Roger Federer and Rafael Nadal are still at the top.

“Federer, Nadal and Djokovic are incredibly strong and have been doing so consistenly for almost 15 years. On the other hand, the young players might not be good enough. In my generation, there were 20 and 21-years old players who won Grand Slam tournaments. I would like to see this change happening while the big three are still strong, not when they are old and fragile and have retired from tennis. If the US Open or Roland Garros still take place this year, I would like to see another final between Nadal against Thiem. Maybe then the Austrian will win. I would like to see that”.

Becker talked about his involvement in the world of tennis and his passion for this sport.

“I hope that I can remain in the tennis business, my favourite sport, for a long time. Either as a coach or as a TV expert. I still enjoy it very much; I really love this sport. I really enjoy dealing with the young players and chatting with them about tennis. I also enjoy discussing tennis with Roger, Rafa and Novak. I hope it will stay that way for a long time.”.

The former Wimbledon champion is concerned about the future of tennis players during the coronavirus crisis.

“I am concerned about the profession of the tennis player. Not about the first hundred players of the world, who hopefully have enough money in their accounts and don’t need next week’s prize money, but the thousand players, who also call themselves tennis pros, they have nothing to work for at the moment. If this break lasts any longer, they will have to look for another job. They have to feed themselves and pay the rent. On the other hand, I see this is an opprtunity for the three big federations. They all face the same situation. There is no tennis. So, you have to think: Can there be so many tournaments in the future ? Or should every major tournament be held as so-called combined event for men and women over ten days ? That means fewer jobs for the thousands who are involved”.

Becker, who previously worked with Novak Djokovic, has not ruled out a return to coaching. Under Becker’s guidance Djokovic claimed six-time Grand Slam titles.

“I would not rule out the possibility of becoming a coach again. In the current situation, it’s not possible because I am responsible for the men’s Team Germany, but nothing is eternal. If there are players who interest me, who allow me to coach and want to be open with me, then that’s something I could definitely consider. The problem is that it is very time-consuming. As a coach of Novak Djokovic, I spent 25 to 30 weeks with him. I have a family and I have other professional projects that I need to manage, but I don’t want to rule it out completely”. 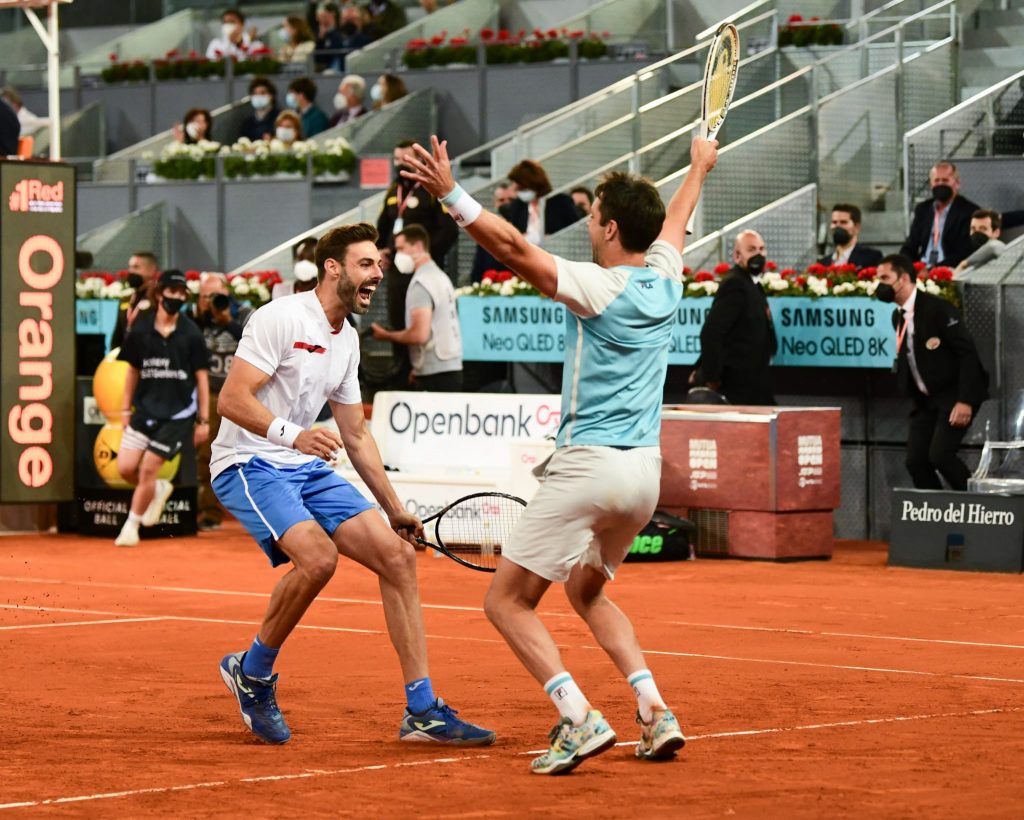 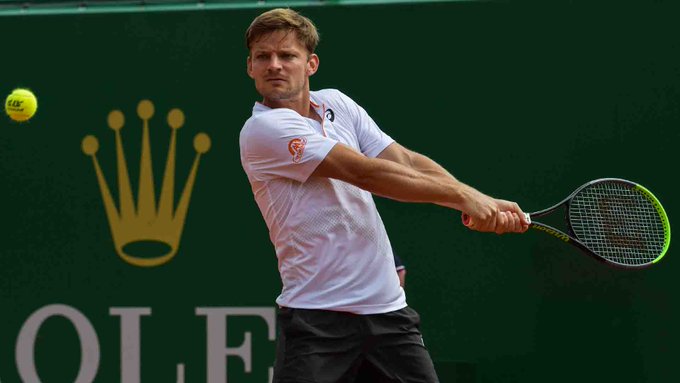