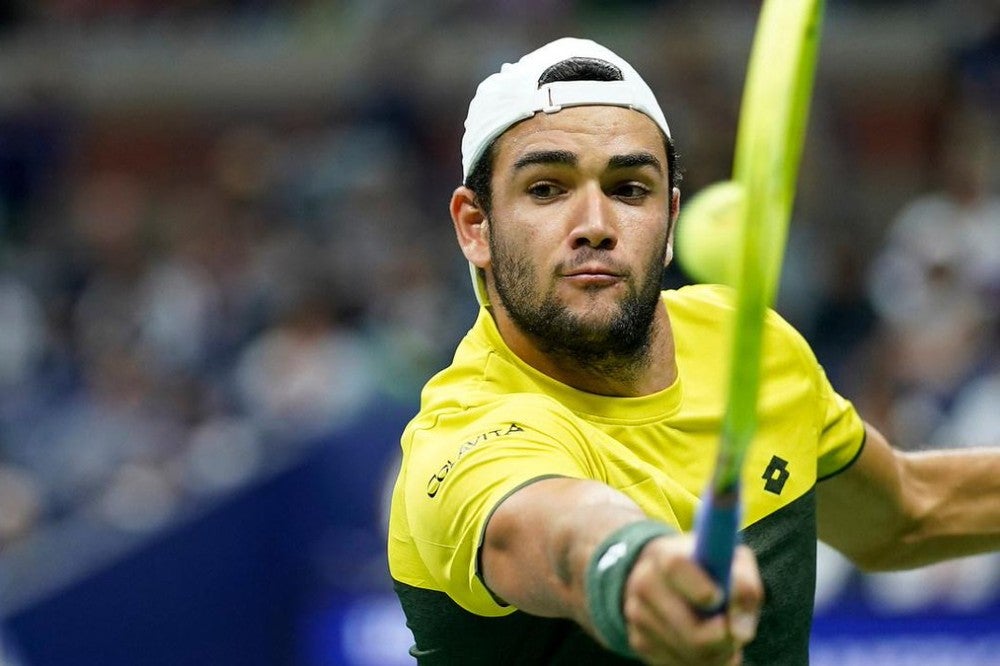 World Number 8 and US semifinalist Matteo Berrettini has a very positive memory of his first match against Roger Federer at last year’s Wimbledon despite a straight set defeat in the fourth round.

Berrettini looked back to his first meeting with the Swiss legend in an interview to Italian Sports Newspaper Corriere dello Sport.

Eight-time Wimbledon champion Roger Federer eased past Matteo Berrettini 6-1 6-2 6-2 in the Round of 16 at Wimbledon. A few months later Federer beat Berrettini 7-6 (7-2) 6-3 in the round robin match at the Nitto ATP Finals in London. Federer broke Berrettini twice in each set and never dropped his serve.

“For me, playing against him has always been a dream and I am very happy to have made it happen. Federer was my idol growing up. It was a beautiful emotion, especially the first time I played on, on the Centre Court at Wimbledon. I was very excited and I didn’t play my best tennis”, said Berrettini.

Berrettini enjoyed a breakthrough 2019 season in which he won two ATP titles in Budapest and Stuttgart and earned career-high 43 wins. He held in all 50 of his service games at Stuttgart. He went to reach his first ATP 500 semifinals in Halle and Vienna He got through to his first Masters 1000 semifinal in Shanghai and first Grand Slam semifinal at the US Open. 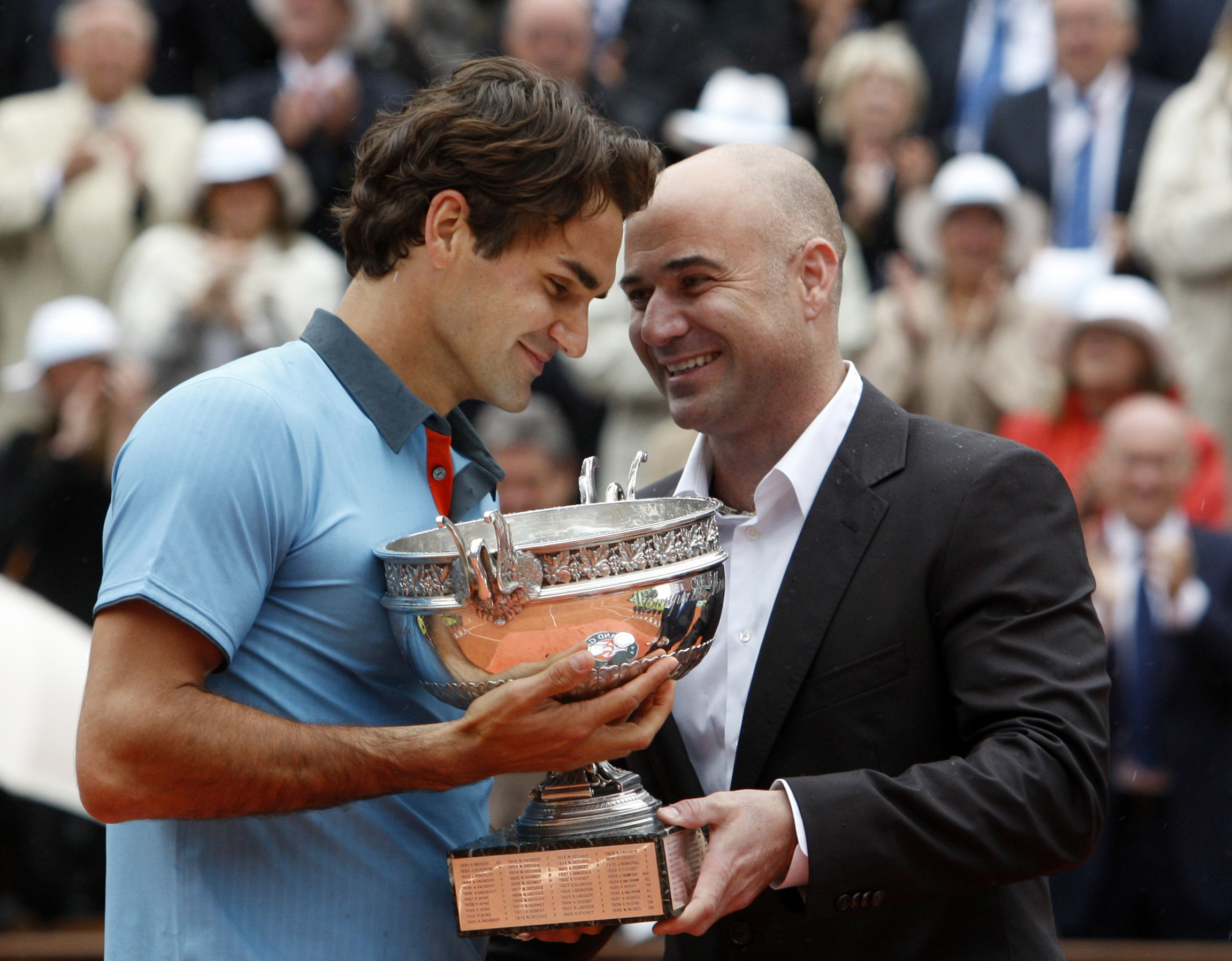 André Agassi talked about the Big 3 rivarly between Rafael Nadal, Novak Djokovic and Roger Federer during his interview during a session at the 18th Hindustan Times Leadership Summit.

Agassi played against Pete Sampras during the golden era of US tennis. Sampras held a record for most Grand Slams in men’s tennis with 14 titles. This record has been surpassed by Federer, Nadal and Djokovic in the following era.

Nadal recently won the 13th Roland Garros and 20th Grand Slam of his career, tying Federer’s record. Djokovic is currently third with his 17 Major titles after his eighth triumph at the Australian Open in Melbourne. Agassi won eight career Grand Slam titles (four at the Australian Open in 1995, 2000, 2001 and 2003, one at Roland Garros in 1999, one at Wimbledon in 1992 and two at the US Open in 1994 and 1999).

Agassi admitted that he was glad that he did not have to compete against the Big 3.

“I wake up every day very grateful that the peak of my career wasn’t during this generation. Because if that was the case, I would be on here talking about how I almost won this and almost that. We have three guys that are arguably the greatest of all time. They are all playing at the same time, which is remarkable. They have really done what the sport hasn’t seen and they will continue for a little bit longer”, said Agassi.

Agassi played against Nadal and Federer in his finals on Tour. Nadal beat Agassi at the Canadian Open in 2005 and Wimbledon 2006 and won five out of his six sets againt the US player. Federer met Agassi 11 times and led their head-to-head series 8-3. Agassi beat Federer at the 2001 US Open and in the final of the 2002 Miami Open. Federer beat Agassi in their past eight clashes including the final of the Masters Cup in Houston in 2003 and the US Open final in 2005.

Agassi was asked to make a choice between the greatest. The former US legend said there were points of each of them. “You can make an argument for Djokovic, too, who can play on any surface and be the favourite to win, which is a remarkable thing to say during this generation, but overall tennis is the winner. It is great for me to watch it and appreciate it and when it ends, we are all going to miss it”, said Djokovic. 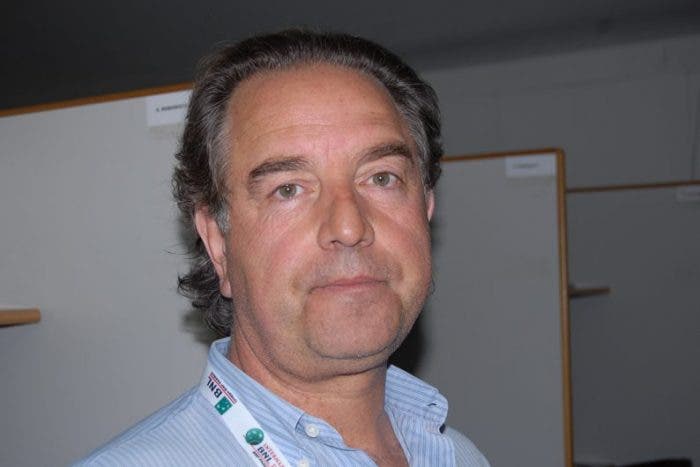 At the Australian Open Djokovic has become the third player in history to win eight titles at a Grand Slam tournament after Nadal (13 titles at Roland Garros) and Roger Federer (8 titles at Wimbledon).

The Serbian legend won two more titles in Dubai and at the Western and Southern Open and was undefeated this season before the US Open, but he defaulted at the US Open when he hit a lineswoman with the ball.

Djokovic bounced back to win the Rome Masters 1000 titles beating Diego Schwartzman in the final. The Serbian player lost the Roland Garros final against Rafael Nadal in straight sets.

Novak Djokovic has secured six year-end number number 1 honours passing Pete Sampras for most weeks as World Number 1 in September 2020. He trails only Federer’s record of 310 weeks at the top of the ranking.

Bertolucci believes that Djokovic will be able to close the gap on Nadal and Federer by winning more Grand Slam titles. Djokovic is physically equipped to overtake Nadal and Federer in the Slam race. The former Italian player is not ruling a three-men battle for supremacy before their careers are over.

“Novak will win more Grand Slam titles than Roger Federer and Rafael Nadal, even after that US Open. He is the youngest and freshest among those three stars, with a nice chance of moving in front in a couple of years. On the other hand, I would not be surprised if they all finish on the same number of Grand Slam titles”, said Bertolucci.

Bertolucci believes that Federer has still a chance to win another Grand Slam title. The Swiss Maestro came very close to winning his 21st Major trophy at Wimbledon in 2019, when he lost an epic five-set final against Djokovic. The Swiss Maestro reached the semifinal at this year’s Australian Open before undergoing knee surgery, but he is training for the 2021 Australian Open.

“It’s very difficult, because it’s been four years, but it’s also true for others it would be twice as much difficult. He will have a chance too, but we have to see at what level he will be able to express himself, how he will return after the operations”, said Bertolucci.