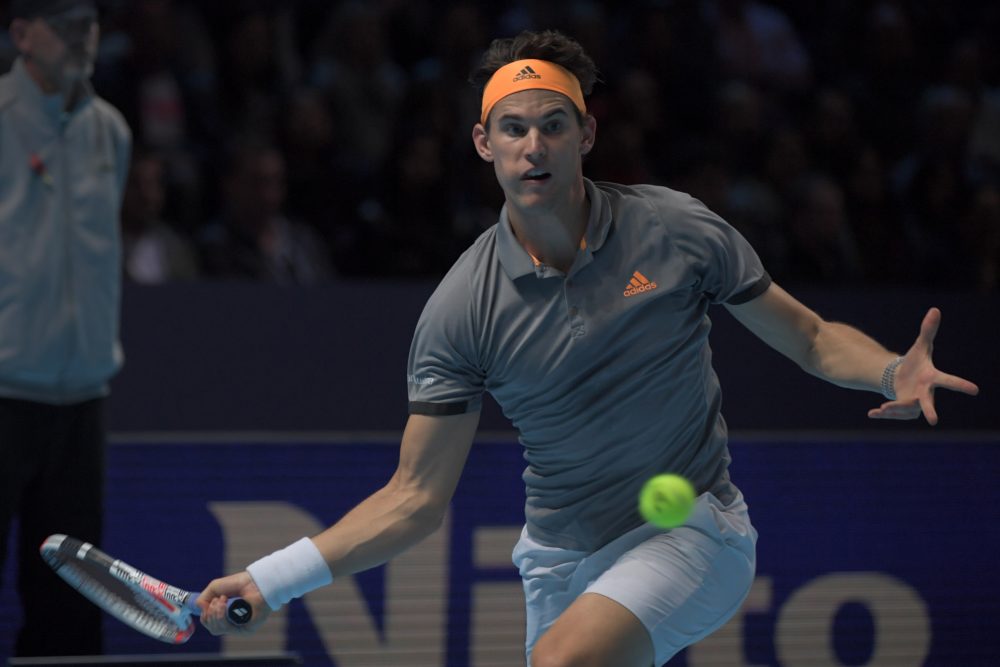 World No.3 Dominic Thiem is set to become the first top-level player to return to some form of competitive tennis after signing up for a round-robin event in Vienna.

The Generali Austrian Pro Series will take place at the Tennis Leistungszentrum Südstadt and has been organised by tennis website tennisnet.com. A total of 16 players will feature in the men’s competition, which has a total prize money of 151,750 euros. The players have been split into four groups named A,B,C, and D. The A and B groups, which include Thiem, will start their matches on May 25th. Meanwhile, C and D starts on May 29th.

Australian Open runner-up Thiem will kick off the competition on Monday against world No.479 David Pichler. Later in the week he will also play Lucas Miedler and Sandro Kopp prior to the play-off matches. Meaning that he will be on the court four days in a row.

Due to the COVID-19 pandemic that has suspended the Tour since March, the Austrian event will be played under special measures. There will be no crowd present and ball kids will not be taking part. The only person on the court other than the players will be the match umpire.

Matches will also be broadcasted, but it is unclear if this will be outside of Austria. All matches will be streamed via the Tennis Net website, Laola1 TV or Facebook. Furthermore, TV station ServusTV have secured the rights to broadcast all of Thiem’s matches.

Full details of Thiem’s next event

The schedule (Groups A and B only)