Who were the best players never to win a Grand Slam title ? - UBITENNIS

The ESPN.com website made a survey with top tennis experts to come up with a list of the best players, who were never able to win a Grand Slam title.

The popular ESPN.com sports website restricts the survey to players, who have already retired from tennis.

The eight contenders are ranked alphabetically.

Guillermo Coria reached a career-high of world number 3. At Grand Slam level the Argentinian player reached the French Open final, two US Open quarter finals and won titles in Hamburg and Monte-Carlo. He was nicknamed the “Wizard” (the Magician) of red dirt.

“He was called the “King of Clay before Rafa. He was lightning fast, and he is still considered one of the best returners ever”, said tennis ESPN analyst Sam Gore.

Coria lost to Gaston Gaudio in the final of the 2004 French Open. The Argentine player served for the match twice and did not convert on two match points. He had a 31-match winning streak on clay between 2003 and 2004 and reached six of the eightclay-court Masters Series finals.

Nikolay Davydenko reached four Grand Slam semifinals (two each at the French and the US Opens and won three Masters series titles (Paris Bercy 2006, Miami 2008 and Shanghai 209) and the ATP Finals in London 2009. The Ukrainian player beat Roger Federer, Rafael Nadal and Juan Martin Del Potro at the 2009 ATP Finals in London to win the biggest title of his career. He was one of the most consistent players on the Tour and played 99 matches on the ATP Tour in 2006 and reached the quarter finals or better at 8 of 12 Grand Slam tournaments starting with the 2005 Australian Open. He lost to Roger Federer four times in a row in one quarter final and in three semifinals at Grand Slam tournaments.

David Ferrer reached the French Open final 2013 finishing runner-up to Rafael Nadal and quarter finals or better 17 times. He is the second best Spanish player with 27 titles behind his friend Rafael Nadal, who beat David 26 times in their 32 head-to-head matches.

“Ferrer gets it for his longevity and maximization of potential. Nobody in our body has squeezed their sponge like David, at least not for a very long time”, said Todd Matin, Chef Executive Officer of the International Tennis Hall of Fame.

Todd Martin reached two Grand Slam finals (Australian Open in 1994 and the US Open in 1999) and four other semifinals. At the 1999 US Open Martin produced a come-back win against Greg Rusedski in the fourth round after midnight en route to reaching the final.

In the 1996 Wimbledon semifinals Martin let slip a 5-1 lead slip away against Malivai Washington, who won the decisive fifth set 10-8. Washington then lost to Richard Kraijcek in the final.

“He was a great mover, especially for a man of his size. He could play on every surface”, said Mecir.

Argentina’s David Nalbandian reached the Wimbledon final in 2002 in just his second year on the ATP Tour and four other Grand Slam semifinals. He won the 2005 ATP Finals title with a win over Roger Federer after 8-6 in the fifth set.

“He had wonderful technique off both sides, a massive talent who had great feel, an excellent serve, and knew when to use the drop-shot”, said Tennis Commentator Annabel Croft.

“Rios is the most talented player that I have seen first hand who did no twin a major. I watched him make so many players uncomfortable. He did it without playing outside himself or his abilities”, said Tennis Channel analyst Paul Annacone.

Robin Soderling reached the final at Roland Garros in 2009 and 2010 and won the 2010 Masters 1000 title in Paris Bercy. He was the first player to beat Rafael Nadal at Roland Garros ending the Spaniard’s 31-match French Open winning streak. The Swedish player was forced to retire from professional tennis at the age of 31 after contracting a bout of mononucleosis. Soderling won titles on every surface but grass. 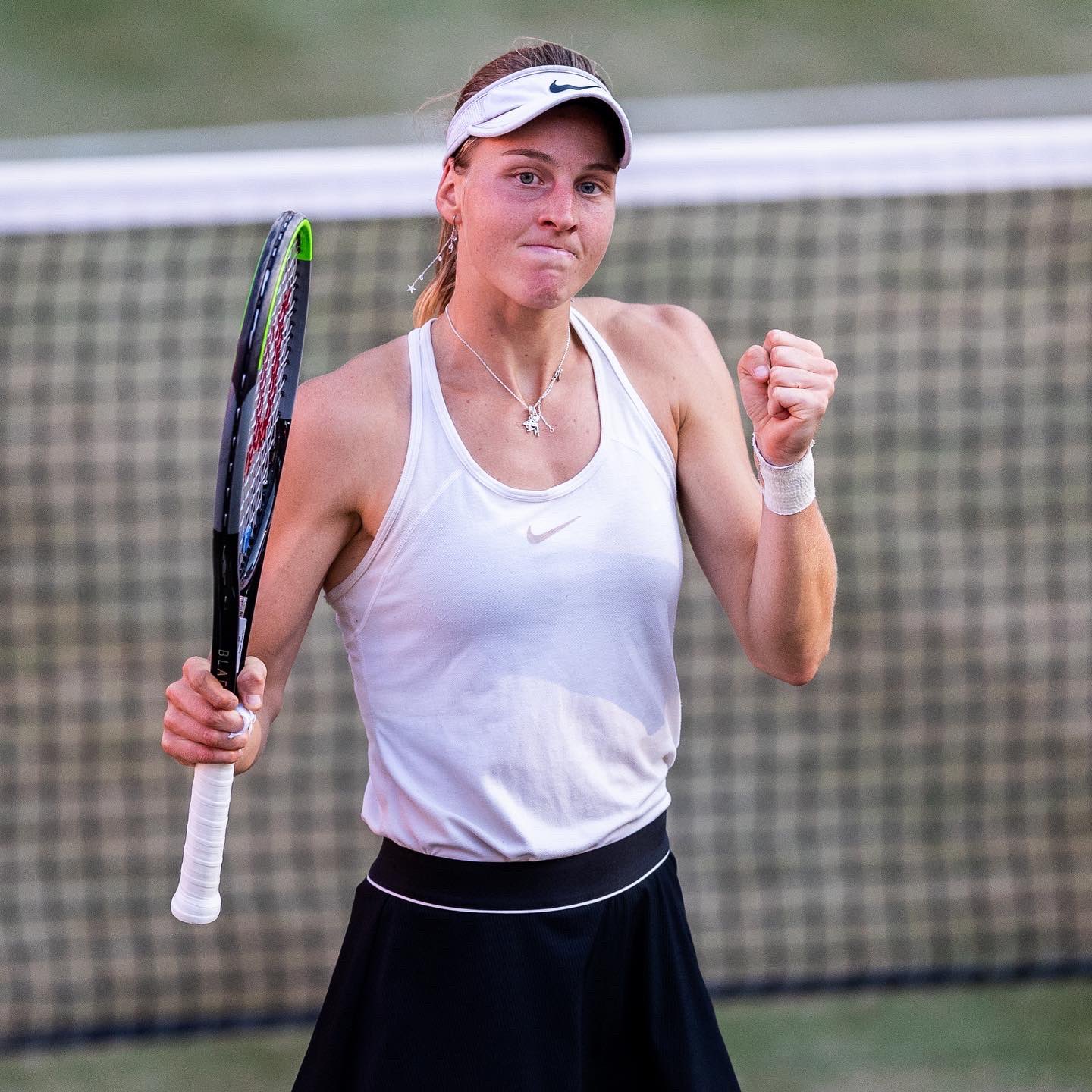