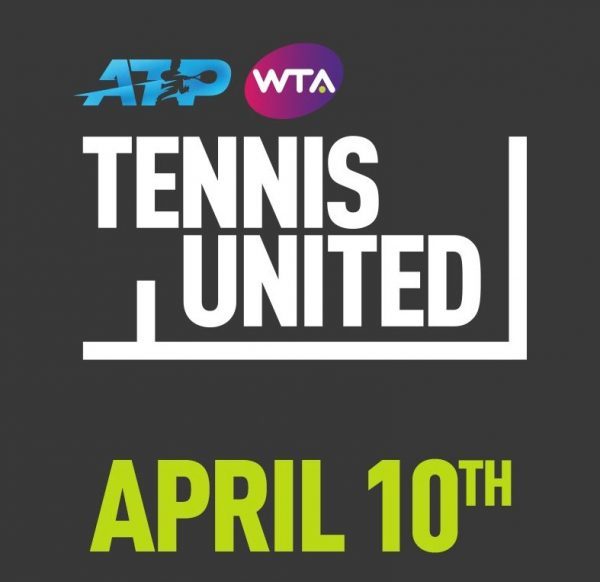 In a joint initiative, the ATP, WTA and ITF have come together to create a player relief program to help lower-ranked players.

It had been rumoured that Novak Djokovic, Rafael Nadal and Roger Federer were in discussions to ensure that the top 100 players financially contribute in helping the lower-ranked players.

However it seems the talks didn’t just happen within the ATP circles as a joint-initiative has been announced by the ATP, WTA and ITF with its aim to help those players who are financially struggling during the tennis hiatus.

In a joint-statement, the governing bodies revealed that discussions have been progressing well in terms of implementing the program, “With so much uncertainty around when it will be safe to restart the professional tennis tours, the international governing bodies of world tennis can confirm they are in discussions to create a Player Relief Program to provide much needed assistance to the players who are particularly affected during this time of the coronavirus (COVID-19) crisis,” the joint-statement read.

“These discussions have been progressing well and details are being finalized with an announcement expected in the near future. Already agreed is that the WTA and ATP will administer the Player Relief Program and all seven stakeholders will make a significant contribution.

“The health and safety of everyone involved in tennis is the absolute priority for all the governing bodies, and the tennis community has been unwavering in playing its part in limiting the spread of the infection. This is particularly true of our players, with so many engaging their fans through messages of hope while reiterating the importance of staying safe at home, as well as demonstrating creative ways to stay fit and practice our sport to be ready for when the time comes that play can begin again.

“We know that for our players, as well as for so many people worldwide, there is the need for financial support for those who need it most and we look forward to finalizing and sharing the further details of a plan in due course.”

There is now much discussion as of when tennis can resume with a decision about the US Open expected in June as the tour is currently suspended until the 13th of July.

However it could be a long time before tournaments get underway with Novak Djokovic starting the debate on whether the tour can resume until a vaccination is found.

But, today’s announcement will be a welcome relief for many lower-ranked players as the burden of not playing can be lifted by being assured that some kind of financial contribution should be implemented in the next couple of months. 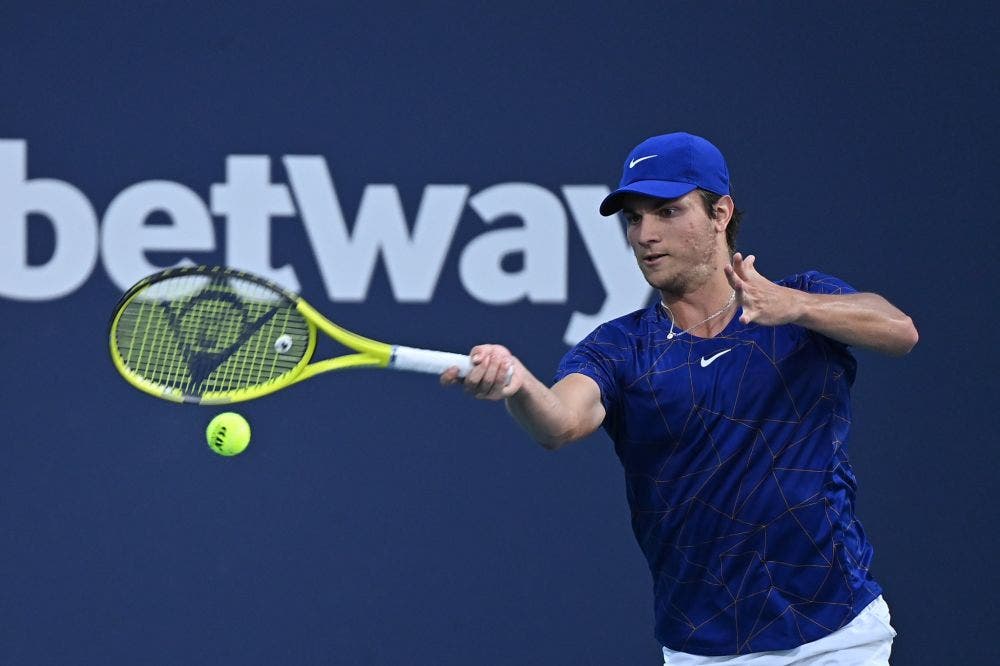 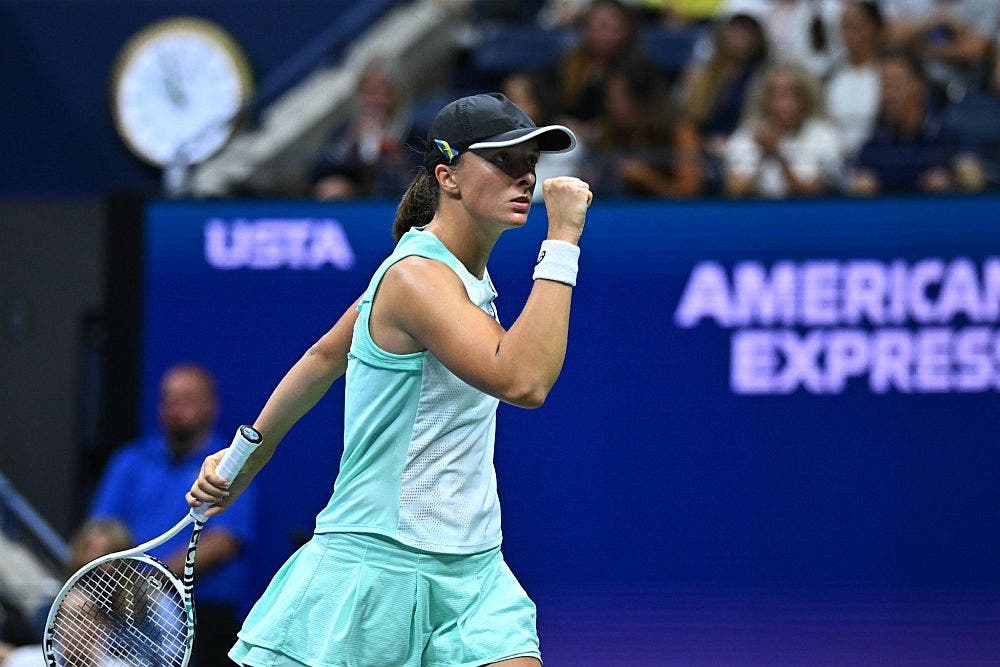